Brits are ditching picnics and now prefer takeaways instead, survey claims | The Sun 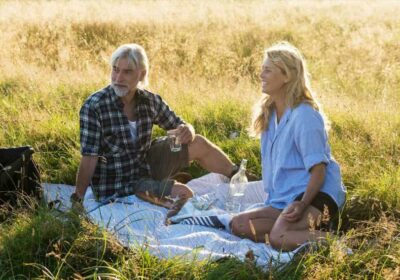 IT’S no picnic for Brits — as the traditional outside meal is being replaced by takeaways, a survey claims.

Chips, pizza, fried chicken and kebabs are said to be taking over al fresco dining. 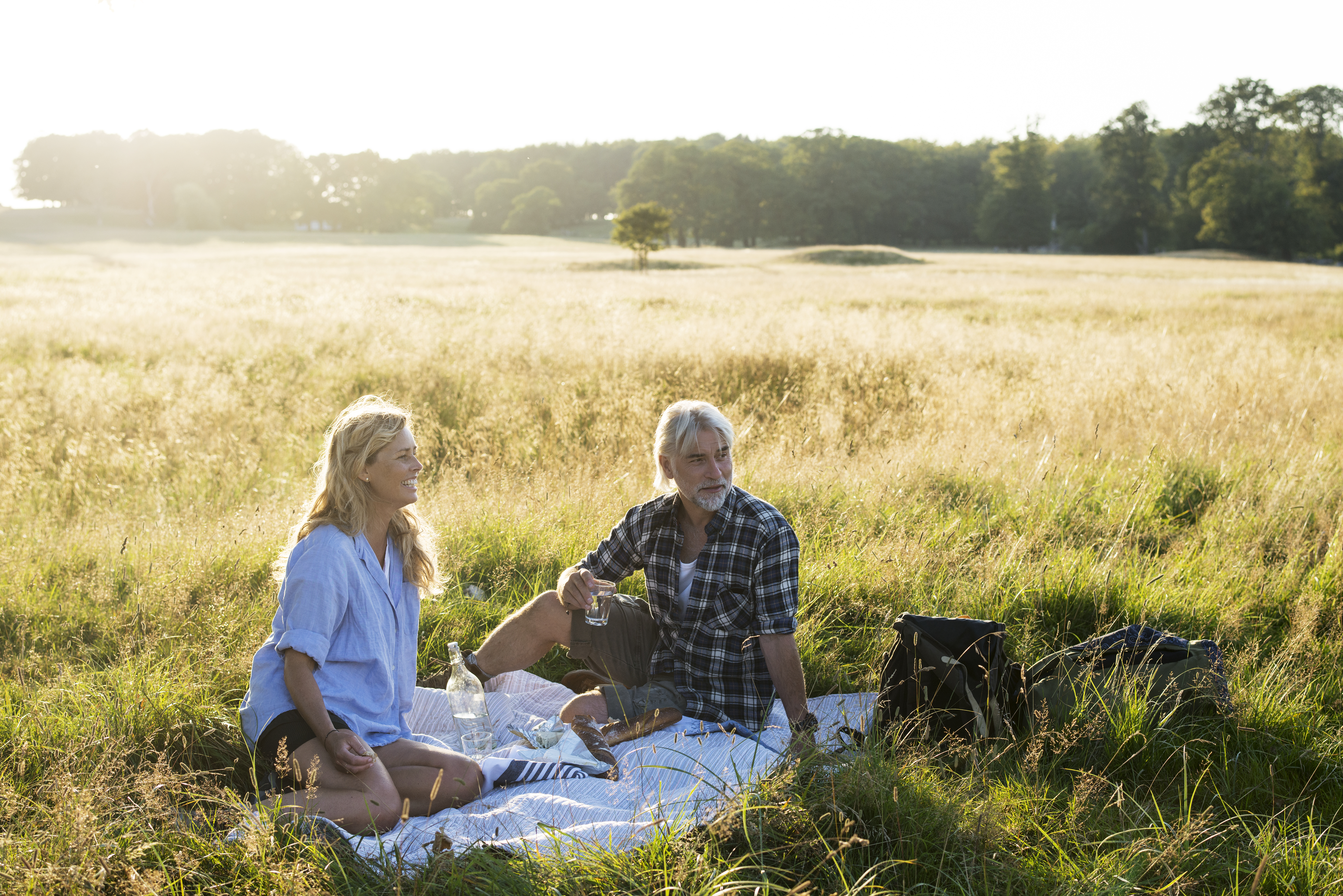 More than half of Brits (58 per cent) now believe the traditional picnic — made up of food from home — is “dead”.

A survey revealed more than a third (35 per cent) orders their outdoor grub from a local takeaway or restaurant.

Ready-made food features heavily among the top 10 items in a modern picnic — including fried chicken (22 per cent), pizza (18 per cent) and chips (17 per cent).

However there is still support for tradition from older folk. 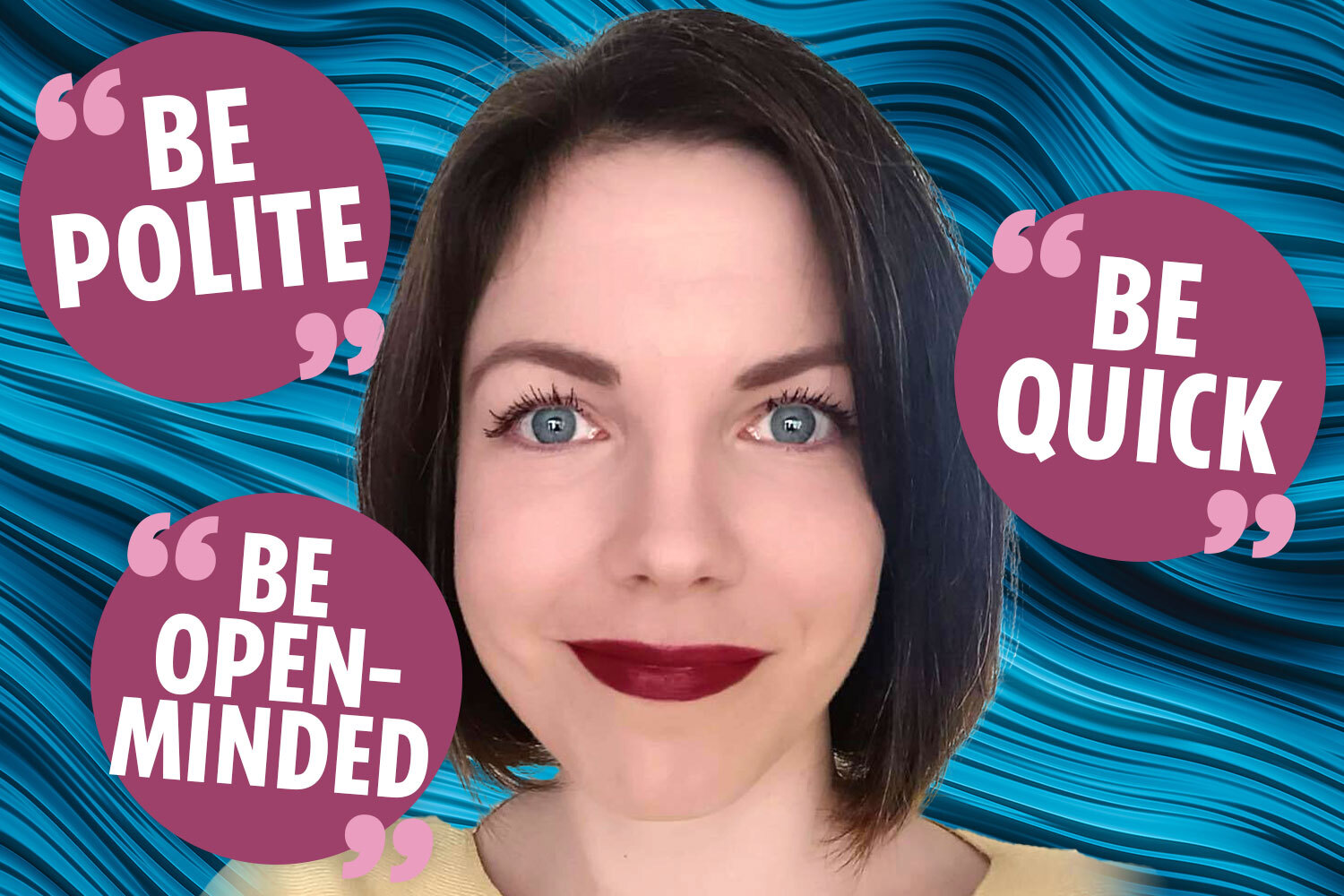 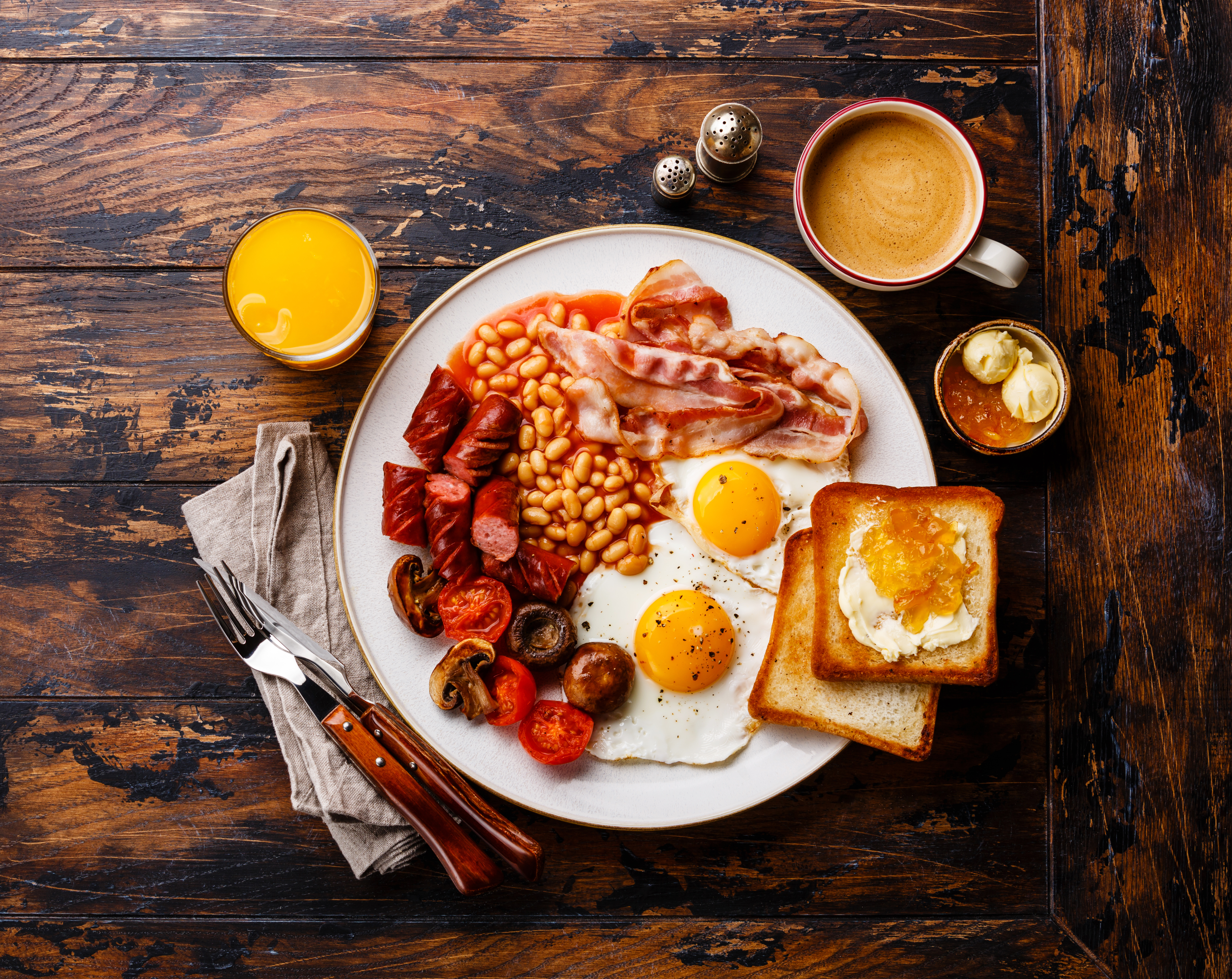 Crisps are still popular, with 28 per cent saying they are a must.

Most spend between £10 to £14, according to research from tech firm Foodhub ahead of National Picnic Month.