At 27st, I was too fat to tie my shoelaces – now I run 70-mile ultra marathons

Gillian Clark, 41, is a claims adjuster and lives in Seaton Delaval, Northumberland, with her husband Steve, 57, a car valeter.

“My legs felt like they were about to give way as I passed the 65-mile marker, but I pushed on towards the finish line. 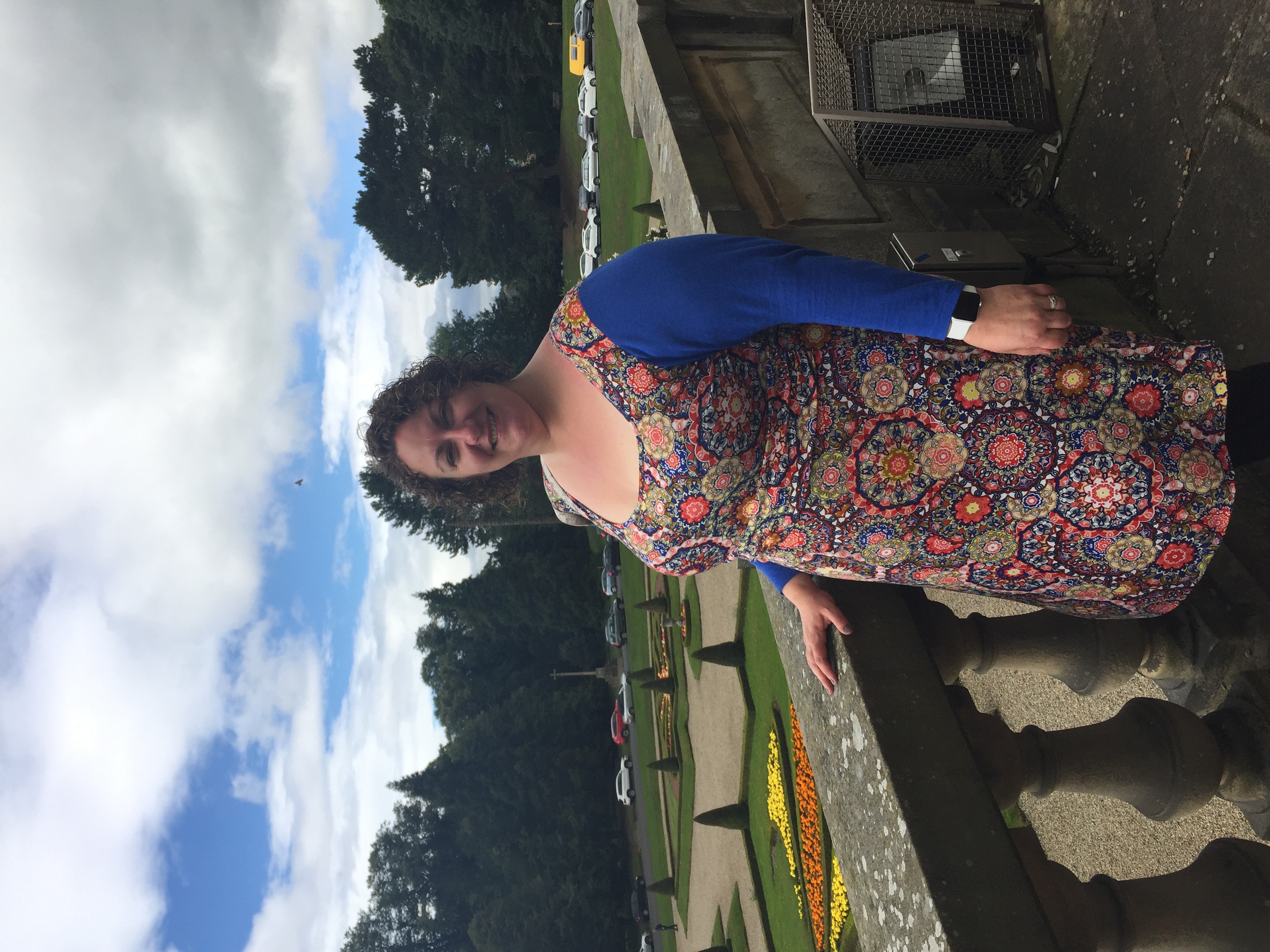 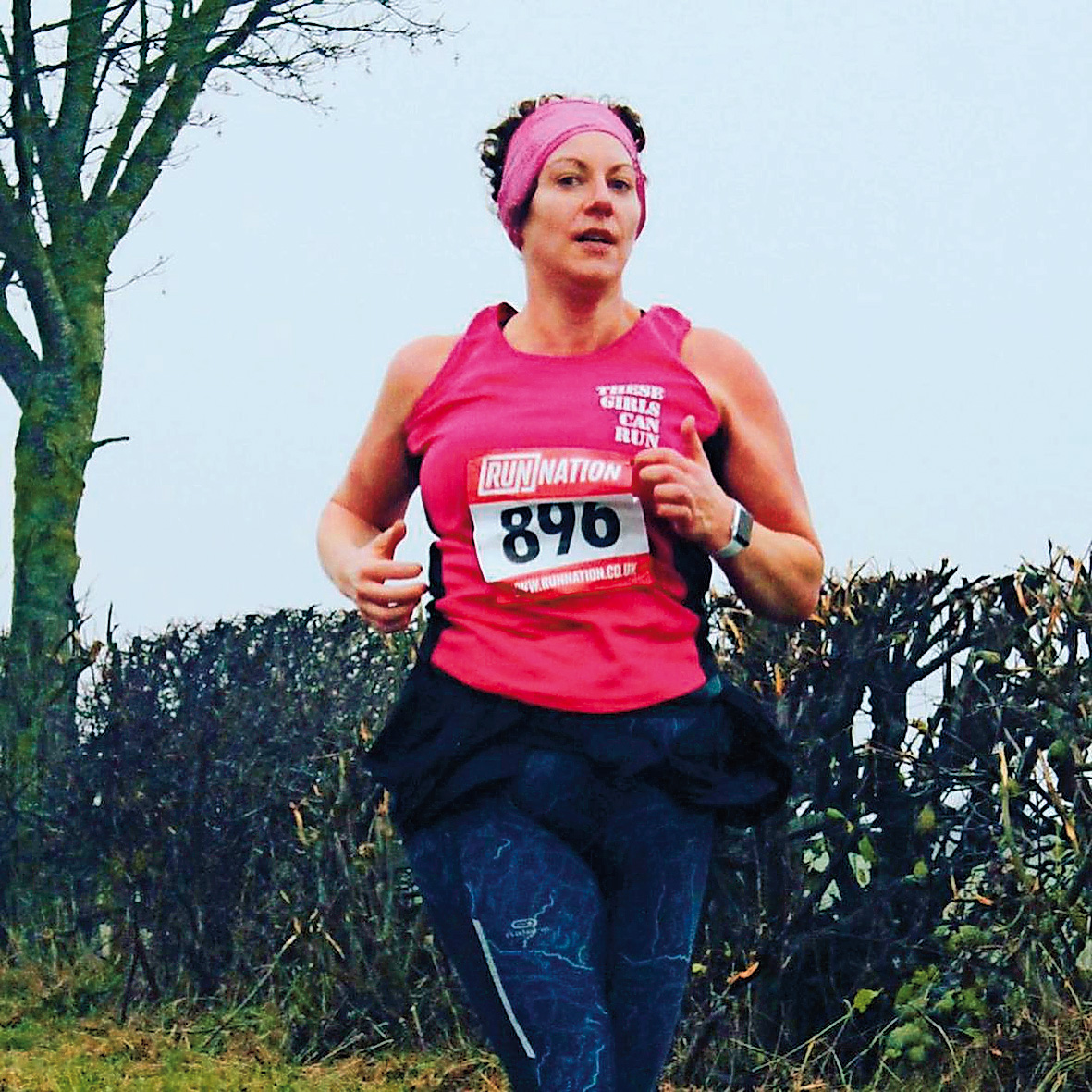 When I was growing up in Northumberland, Mum would cook us big portions of homely food like sausage, egg and chips.

I was the biggest child in my class, and would comfort eat when I felt unhappy, secretly spending my pocket money on sweets, which just meant I put on more weight.

By age 16, I was 6ft and a size 18, which made me feel self-conscious. In 1998, I went to Liverpool John Moores University to study shipping and marine operations, and my diet only got worse.

I lived on pints and kebabs, or Super Noodles on toast with cheese. Soon, I’d gone up to a size 24.

After graduating in 2002, I landed a job working in insurance in Liverpool. One day, a passerby yelled at me that I was a ‘mutant’ as I walked down the street, leaving me totally mortified.

I was deeply unhappy, and the few men I did date either cheated on me or told me that I’d look better if I was thinner.

That year, I moved back  to Northumberland for work, which was when I met Steve at a friend’s party.

My self-esteem was so low, I couldn’t believe he was interested in me, but a few weeks later, we had our first kiss and began seeing each other regularly.

My back pain meant I could barely get off the sofa, and Steve would have to put my tights on and tie my shoelaces for me because I couldn’t bend over.

He was really into keeping fit, but reassured me that he loved and fancied me the way I was.

In May 2014, I had an operation on my spine after an MRI revealed it was being crushed by my weight.

Even that wasn’t enough to shock me into action, though, and in March 2016, when Steve and I married, I wore a size-28 dress.

He told me I was beautiful, but when I saw the wedding pictures, I knew things had to change.

Three months later, I’d lost 6st and gone down to a size 18. With much more energy, I took up running, trying out the NHS Couch To 5K app – though I had to tape down the loose skin on my back to stop it chafing as I ran.

My first few runs were hideous, but I persevered, loving the endorphin buzz that I got. After nine weeks, I took part in a local 5k Parkrun. It was my first taste of competitive running, and I was hooked.

I joined a running club, increasingly pushing my distances, and I signed up for a marathon to mark my 40th birthday in June 2020.

Sadly, the race was cancelled because of the pandemic, but I ran a 26-mile route round my hometown of Seaton Delavel instead. On the day, Steve and my friends came out to cheer me on and even held up a finish line, and I was elated when I crossed it.

Earlier this year, after 12 months of training, I competed in my first ultra marathon, running 70 miles over two days from Carlisle Castle to Newcastle.

It was exhausting – my lungs burned and my legs turned to jelly at the end but, running in my size-14 shorts, I felt strong and determined.

Today my back pain is non-existent and my energy levels are off the charts. I currently weigh 14st 12lb, having gained some muscle mass through training, but overall I’ve lost 13st.

I eat a balanced diet to fuel my training and love steak with potatoes or pasta. I do occasionally let myself have a sweet treat, but I feel horrified when I think about what I used to put in my body.

Steve has been an amazing support to me and he is so proud of my achievements – he calls me his Wonder Woman. Today, I’m a different person, both physically and emotionally, and my self-belief is as strong as my muscles.”

The longest ultra marathon is the Sri Chinmoy Self Transcendence 3,100-mile race. Runners have 52 days to complete the course in New York City.

It’s been found that women run faster than men over distances longer than 195 miles. 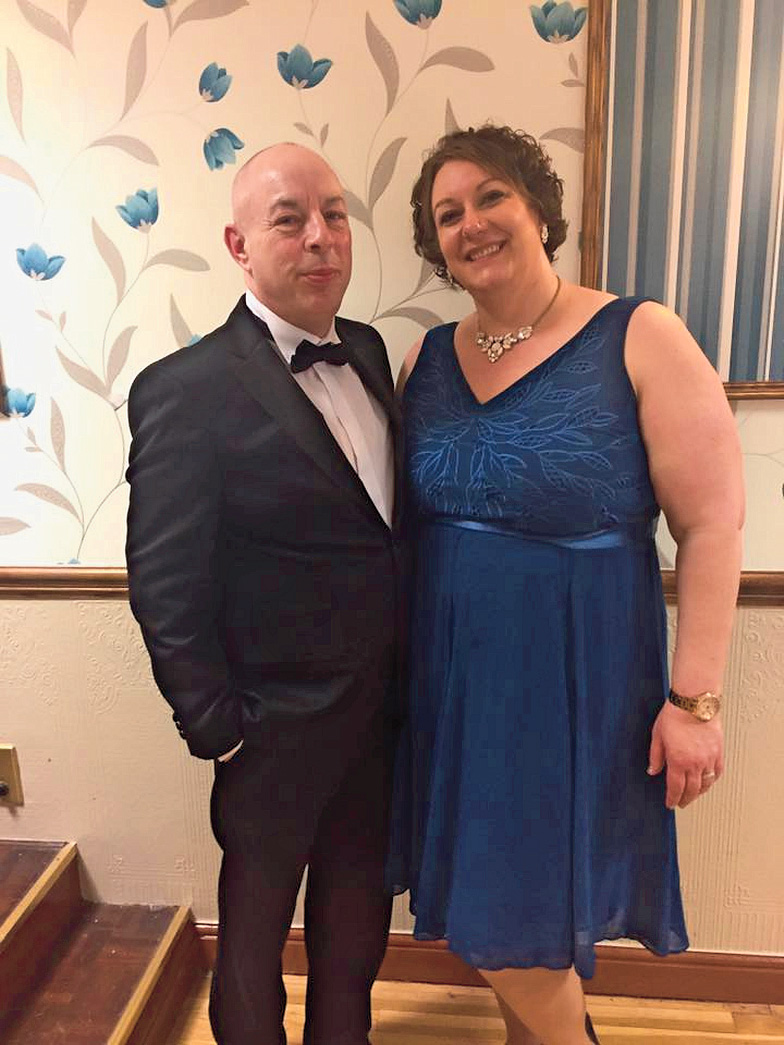 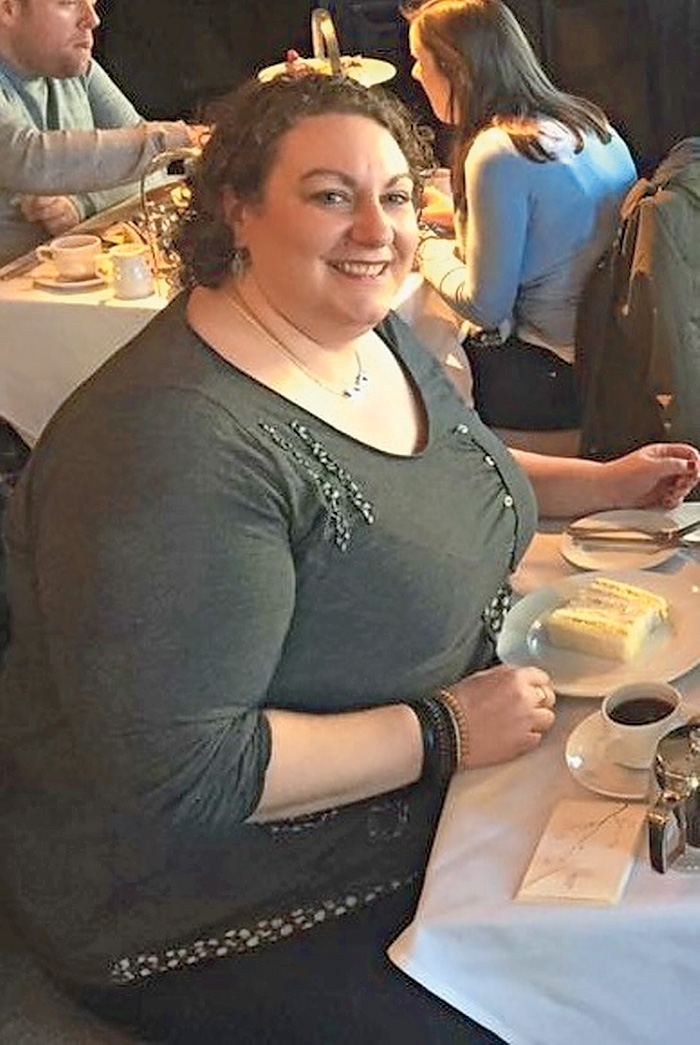 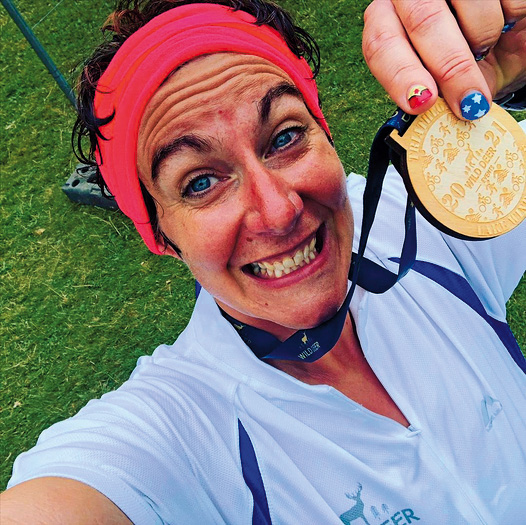