THE QUEEN doesn't own a wardrobe, according to her former footman Paul Burrell.

Instead, Her Majesty devotes an upper palace floor to storing her iconic outfits. 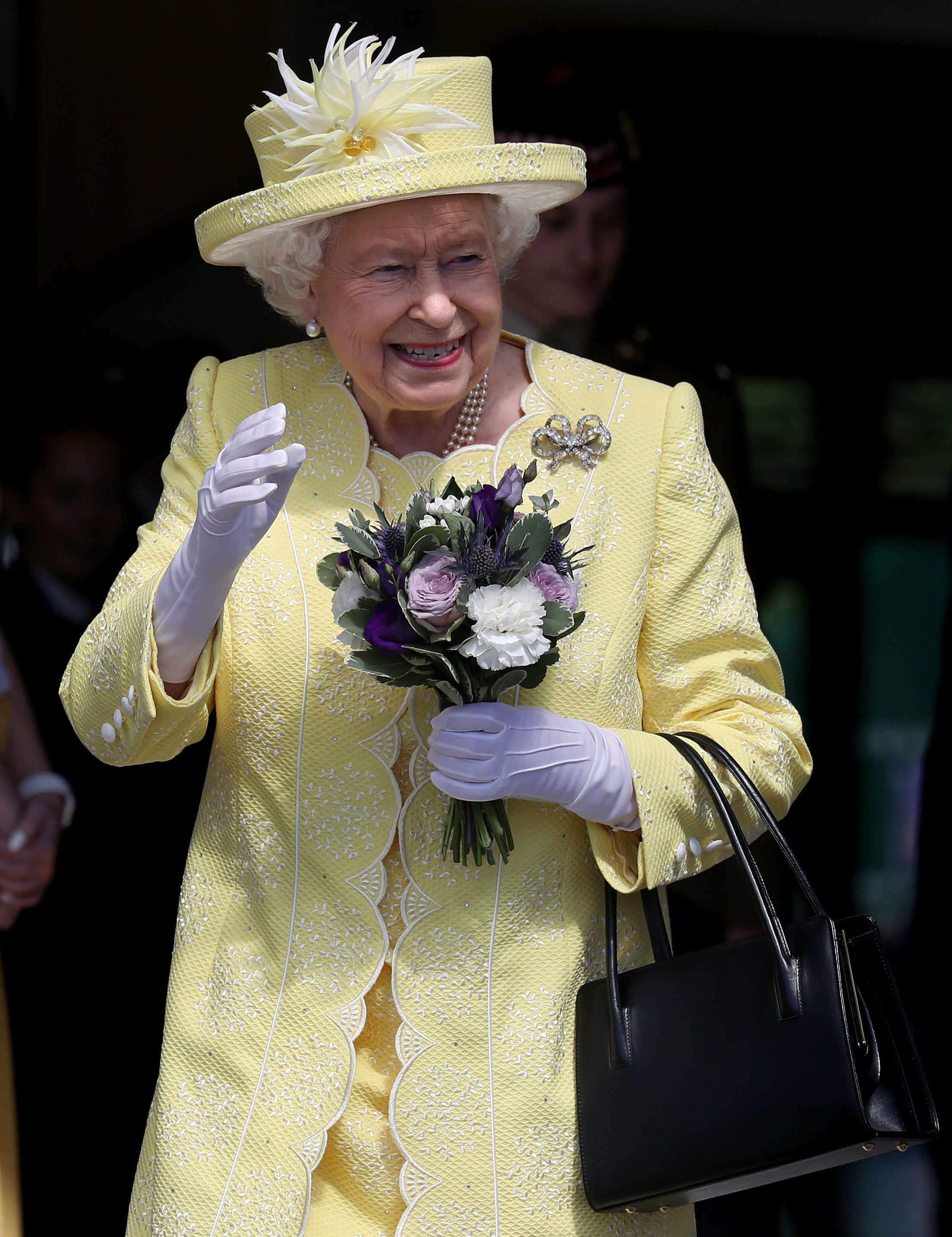 Speaking on Yahoo UK's Royal Box, Burrell – who also served as Princess Diana's butler until her death in 1997 – explained how the monarch keeps her extensive range of colourful outfits in order.

He said: “Would it surprise you to know that the Queen doesn’t have any clothes in her rooms?

"She has to have her outfits brought down to her.

“All of her clothes are kept on the top floor. All of her costumes, she calls them. 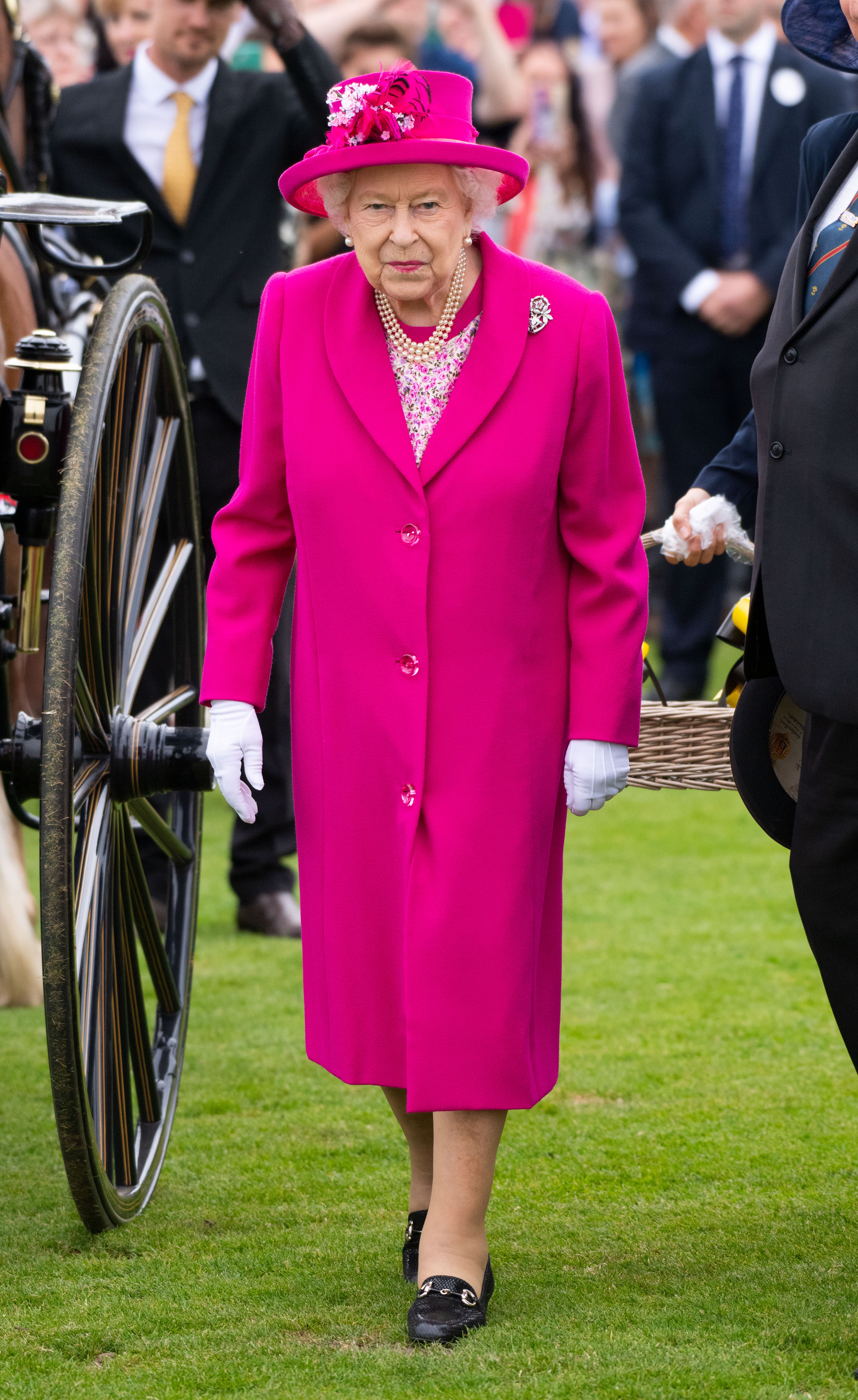 "And the dresser will bring down in the morning two outfits which are sketched with pieces of material clipped.

“So the Queen can remember whether it is silk or cotton or wool.

“They are put on the dressing table and the one the Queen picks is the one which is brought downstairs from up above.

"So she doesn't actually see her wardrobe with clothes in it." 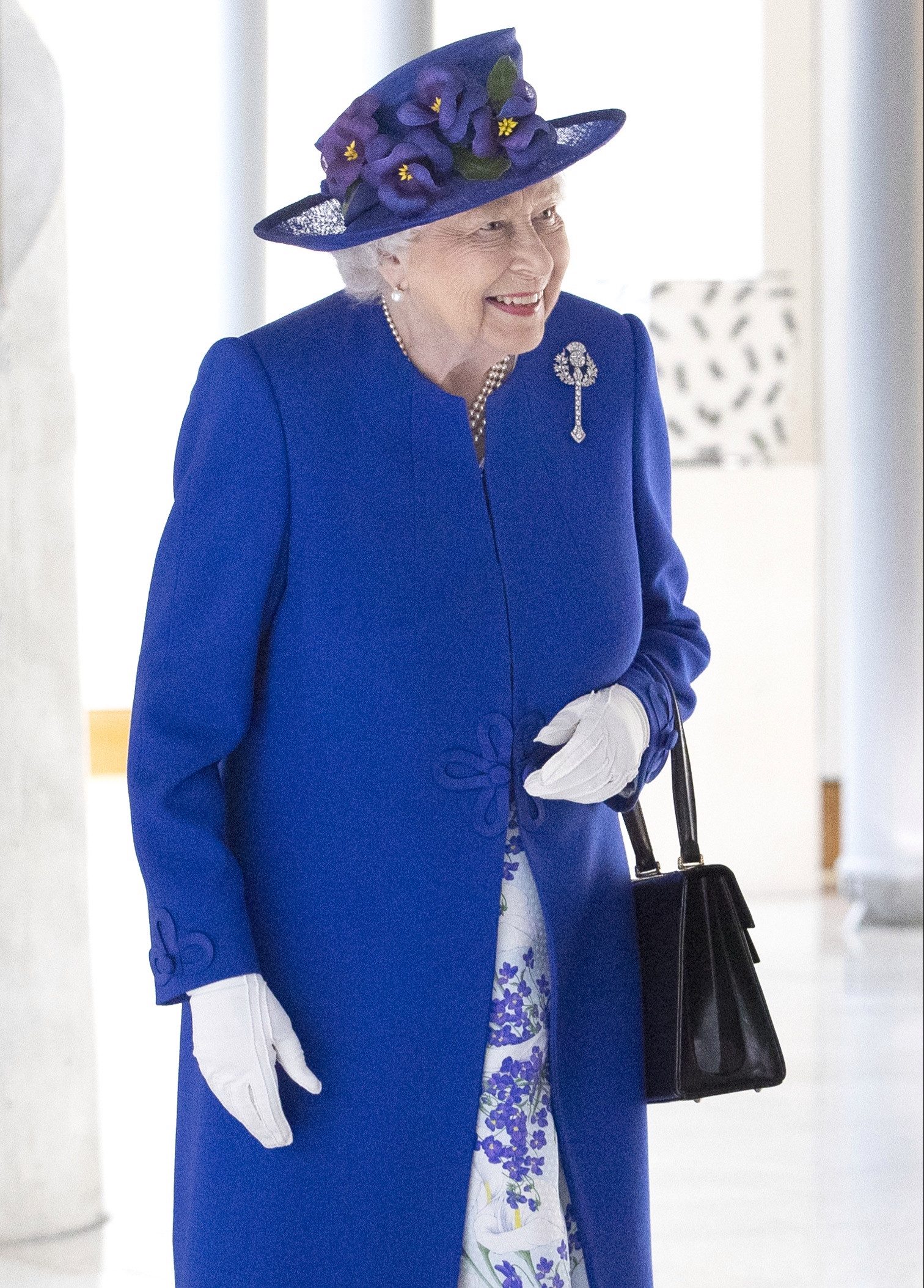 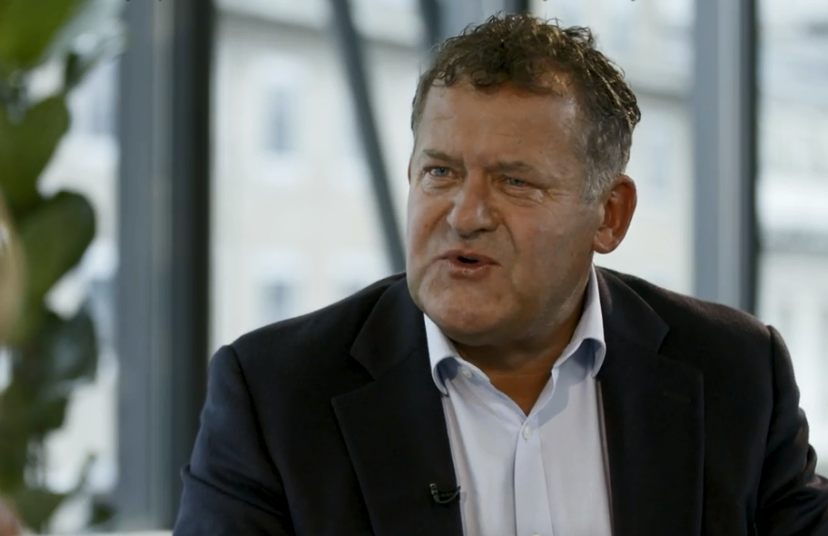 We previously told you how Princess Diana's iconic Virgin gym sweatshirt is expected to fetch £4,000 under the hammer.