Zoe Ball, 48, revealed she is currently “intermittent fasting” as she opened up about her bid to lose weight on BBC Radio 2. The Breakfast Show presenter admitted she is trying to slim down before returning to hosting duties on Strictly Come Dancing: It Takes Two. The dietary method involves a cycle of fasting and non-fasting over a defined period of time. Zoe explained she became conscious of her weight after treating herself to “ham and cheese” while on holiday.

I’m trying to lose a bit of my holiday ham and cheese hips.

She said: “I’m doing intermittent fasting okay, Tina, because I’m trying to lose a bit of my holiday ham and cheese hips before Strictly starts.”

However, the star revealed she was struggling to resist temptation due to the presence of a delicious cake in the studio.

Zoe added: “That lot next door are all eating this cake because it’s Good Food’s 30th birthday.

“They’ve sent us this lovely cake, they’ve saved you a slice they promise us,” to which Tina replied: “No intermittent fasting here.”

In spite of the tempting treat, Zoe was determined to resist and exclaimed: “I know but I have to wait until 12, I’m having mine at 12, that’s when I’m having it I promise you!” 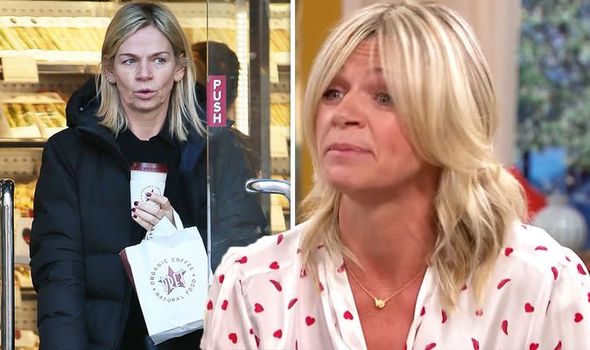 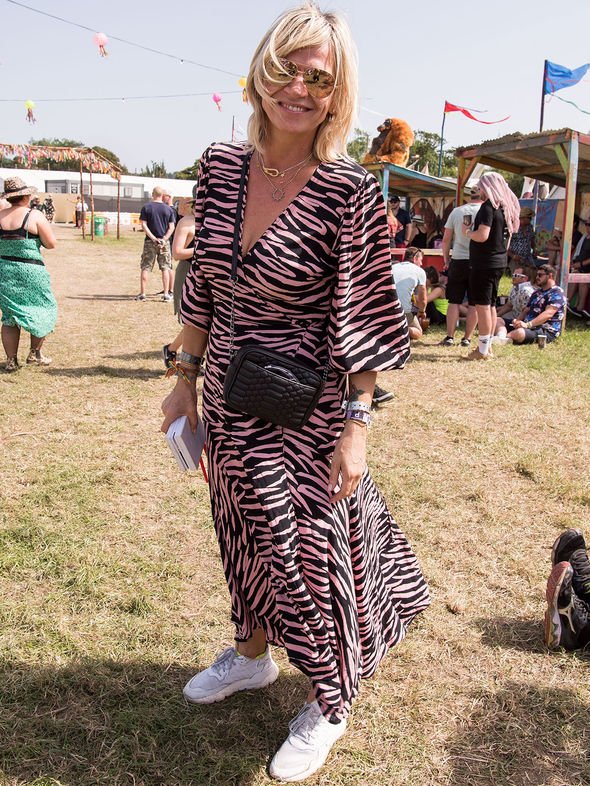 Tina then instructed her co-star to “set an alarm” to remind her to indulge in the dessert at the correct time.

Elsewhere, Zoe appeared to take a cheeky swipe at the BBC dancing series as she branded the build up as “all hype”.

The BBC favourite discussed which celebrities would be getting paired with particular professional dancers, before addressing contestant Anneka Rice, 60.

Zoe told listeners: “I’ve been trying to work out who gets who in the partnering up.

“It’s saying in the papers that Anneka’s got a shoulder injury. She fell over walking her dog or something or other. 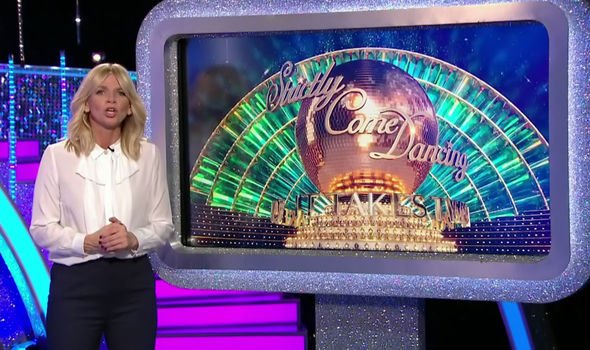 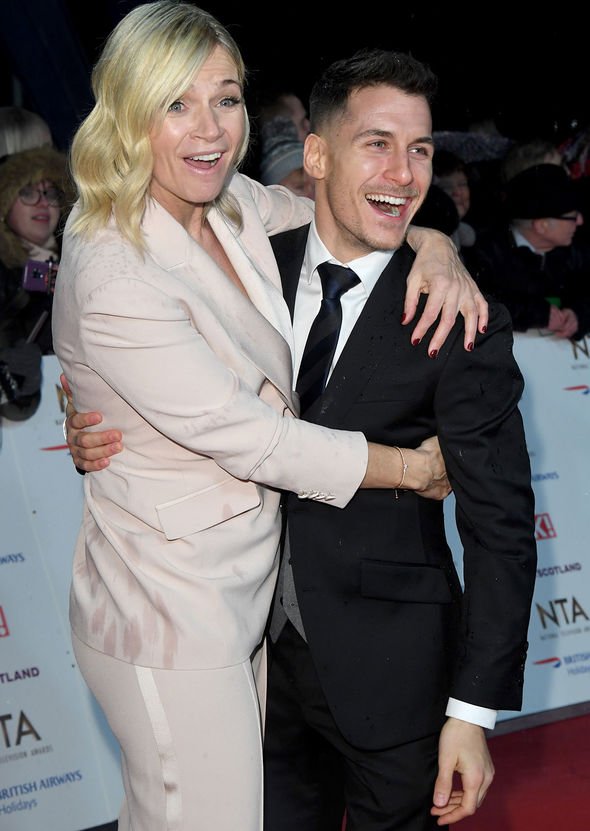 “And there was some speculation on whether she could dance or not.”

She continued: “I’m not sure if it’s hype. I think sometimes you get hype in the building up of it [the show].”

Zoe’s comments come after Anneka revealed she had suffered a “bad accident” and was unable to lift her arm for weeks.

The Welsh broadcaster took to Instagram and told her 2,600 followers she had recovered after receiving treatment.

“Whoop whoop!” she said, as she celebrated her return to health.

“Steroid injection in my injured shoulder. Haven’t been able to lift my right arm for weeks! Pain free at last!” she exclaimed.