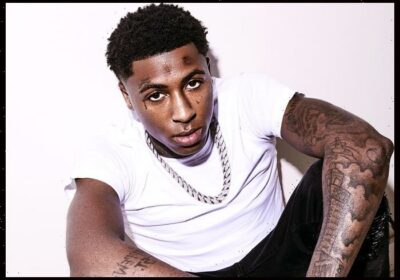 Youngboy has already been working with Motown since last year, when he signed a global joint venture deal with the label and his Never Broke Again collective.

“I felt like I had a responsibility to my artists to make sure to find the right partner for my label,” YoungBoy said at the time. “I’m looking forward working with Ethiopia, Kenoe and Motown Records.”

Meanwhile, Youngboy recently released Ma, I Got a Family, the superstar’s 5th project of the year, following his recent project, 3800 Degrees, released earlier this month.

Before that, he dropped Colors in January, Better Than You, a collaborative tape with DaBaby, in March, and The Last Slimeto in August.