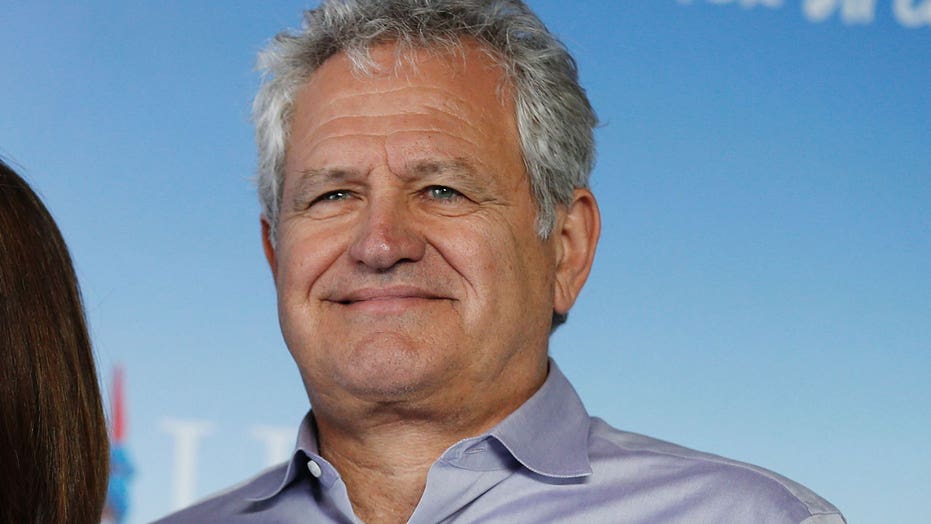 Actress Briana Thomas is suing Sony Pictures Television and CBS Studios, the producers of long-running soap ‘The Young and the Restless,’ alleging harassment on the set from its showrunner, Anthony “Tony” Morina.

Thomas appeared on the show in a background role as a barista in 2018 and 2019. Legal papers filed Thursday in LA Superior Court (read here) claim in detail that during that time, EP Morina commented on her body, made repeated advances, offered “private acting lessons,” then fired her when he was rebuffed.

The complaint states that Morina would leer at Thomas, complimenting her looks and allegedly telling her she could “really be something” on the show. He allegedly asked her to remove a sarong so he could see her in a bikini in one poolside scene.

“It’s a tough industry to break into, unless you know someone who can help you,” he allegedly said, touching her waist while playing with her bikini strings. “Let’s start with a private session and see if we can get you a little more comfortable,” the suit claims he said. 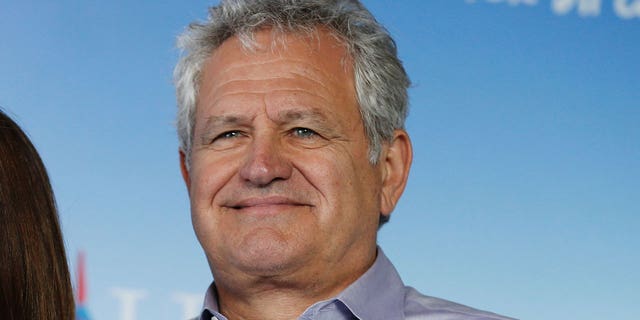 Seeking a variety of damages, “unpaid wages, premium pay and statutory penalties” and fees, the nine-claim discrimination and retaliation complaint lays out very specifically how Thomas claims her ‘Y&R’ stint came to an end.

“Morina then told Plaintiff ‘l’m the reason why you have a job. l am doing you a favor. I like you. Do you understand what I am saying?'” the complaint says “Morina was again propositioning Plaintiff during his tirade.”

“After Plaintiff refused his advances again, Morina’s voice got even louder as he spewed more profanities and insults,” the paperwork notes “Plaintiff was shocked, embarrassed, and distraught after the onslaught from Morin. After Plaintiff left work that day, she received an email stating that her employment was terminated and that she was no longer needed on the show.”

Thomas’ main attorney, Carney Shegerian, has past legal actions against TV producers. He went after Fremantle in 2012 for the alleged treatment of a pregnant ‘Price is Right’ model, Brandi Cochran.

CBS did not respond to a request for comment on Thomas’ action. Sony TV declined to comment on the matter.