Home » Celebrities » You, Me & My Ex Stars Reveal Their Biggest Struggles – Exclusive 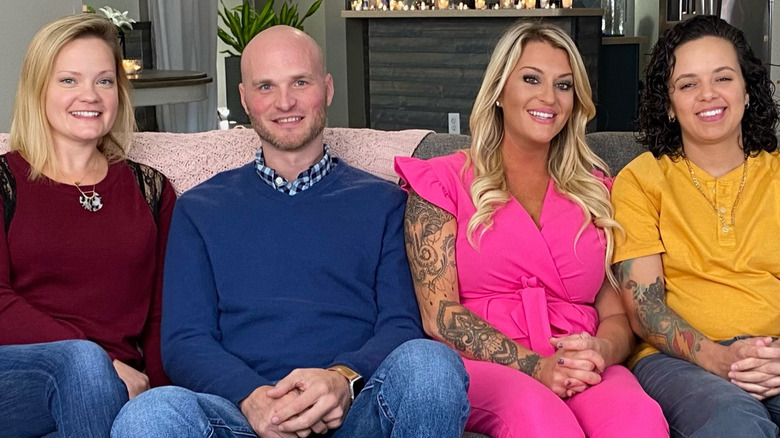 Josh, Jennifer, Danielle, and Chantel have the exact opposite of a “normal” relationship. As per Discovery, Josh and Jennifer were married and had a son, but then they grew apart and got a divorce. Josh then married Danielle and they had a daughter, and Jennifer married Chantel. But, since Josh and Jennifer have a son together, the four adults are large parts of each other’s lives. Oh, and Jennifer and Chantel want Josh to be the sperm donor for their baby. Pretty interesting, right? Interesting enough that they’re now starring in TLC’s new show “You, Me & My Ex,” sharing their unique story and letting the world know that love is really all they need.

But it hasn’t been all sunshine and love for this group. Josh, Jennifer, Danielle, and Chantel have had their fair share of challenges. These “You, Me & My Ex” stars gave an exclusive interview with The List in which they reveal their biggest struggles.

Josh, Jennifer, Danielle and Chantel have had to deal with a lot of trolls 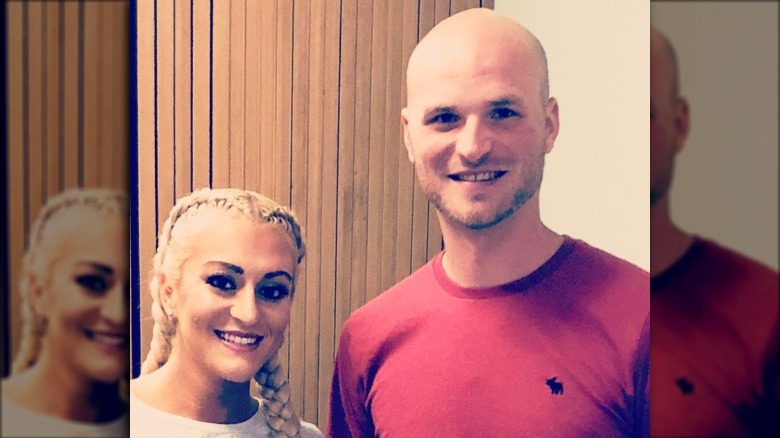 As with anyone who’s publicly shared large parts of their lives, Josh, Jennifer, Danielle, and Chantel have had a lot of trouble with trolls. As Danielle put it: “I think one of the major challenges that we’ve had to overcome is some of the reactions of people because our relationship is so non-traditional a lot of those reactions are negative.” Josh added that this negative attention has only grown since the show was released and since there’s been “a little bit of press out there.” However, the foursome do their best not to let the haters get them down. “I laugh about it,” Josh explained. “They put these comments that are out there and obviously I don’t apply to any of them, but I sit back and I’m like, ‘do you have anything else better to do than sit behind your phone or a computer and have to say the dumbest things?'” Chantel had the best addition to Josh’s statement, simply stating: “They’re just trolls.”

And these “You, Me & My Ex” stars are also hoping that the positive aspects of their story will outweigh the negative attention. “But I would say that being able to spread our story versus the amount of s*** that we’re going to get from people trolling us online is well worth the sacrifice and dealing with that,” Josh finished.

The group worries about their kids being bullied 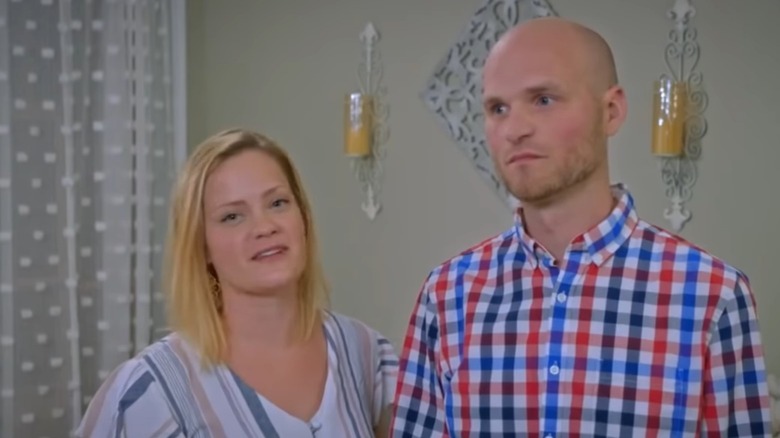 The other challenge Josh, Jennifer, Chantel, and Danielle face? Raising their kids. “That’s a learning process for all four of us,” Chantel replied when asked about their parenting. “Jace is 10 and McKayla’s four … they’re going through some changes as well, and we’ve got to learn how we want to handle it. And we have discussions and we all play a different part.” Jennifer added that though the foursome often gets along, they do disagree sometimes about how best to raise the kids. “We will all see things differently. Very different,” she explained. “We all play different roles. We’re all also different, that might help make it work. so you’ll just get to see a lot of that [on the show].”

The “You, Me & My Ex” foursome also struggle with the show affecting their children. “I just hope the kids don’t get affected,” Josh revealed. Chantel added, “The only thing that I think will be an issue if Jace were to ever, for example, get bullied.” Josh explained that they’re not as worried about McKayla since she’s still so young, but they have had a talk with Jace about the show and the possible outcomes “to make sure he knows that if [bullying] happens, and it may happen, to just ignore it.”