Would Below Deck's Kate Chastain Give Caroline Bedol a Second Chance? Watch Not-so-sweet Caroline! Below Deck’s Kate Chastain and Josiah Carter stopped by Us Weekly and played a somewhat-friendly game of “Never Have I Ever,” but when it came to talking about their former crew member Caroline Bedol, they didn’t hold back.

“It’s like there’s no winning with that situation,” Chastain told Us when asked about the tumultuous relationship with her third stew. “I blocked Caroline as soon as she left the boat because she did it in such a horrible way. I had blocked her on social media for my own safety.”

Bedol abruptly quit the charter season in the November 27 episode, but the stew team didn’t think there was anything they could have done differently. 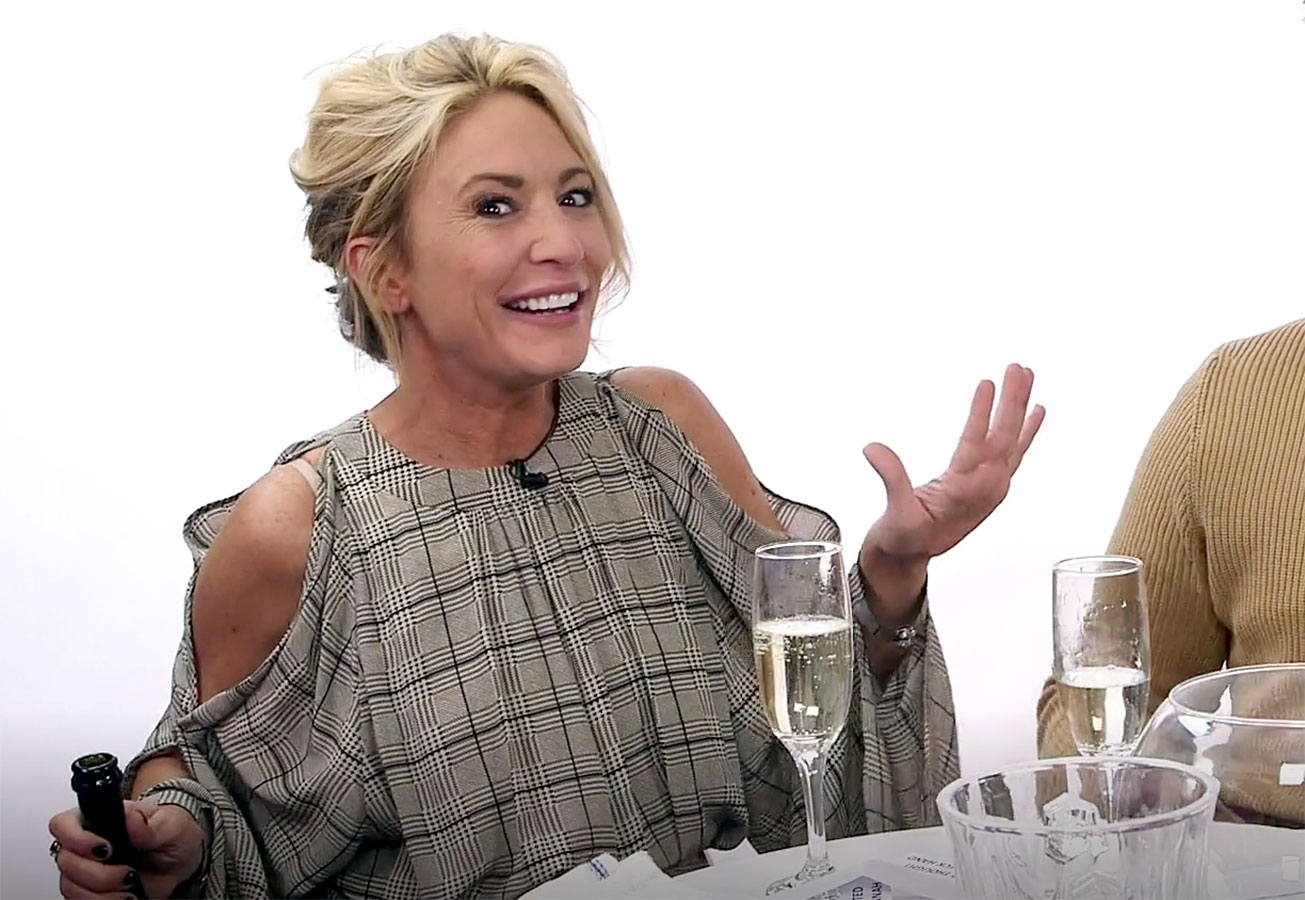 Would they give the rookie stewardess a second chance? Watch the video above to see if either of the yachties would work with Bedol after their rocky relationship this season.

Below Deck airs on Bravo Tuesdays at 9 p.m. ET.