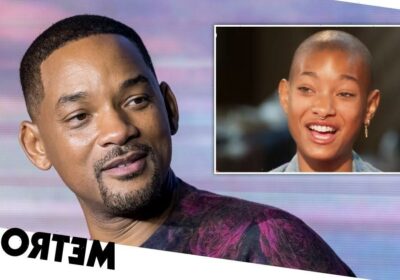 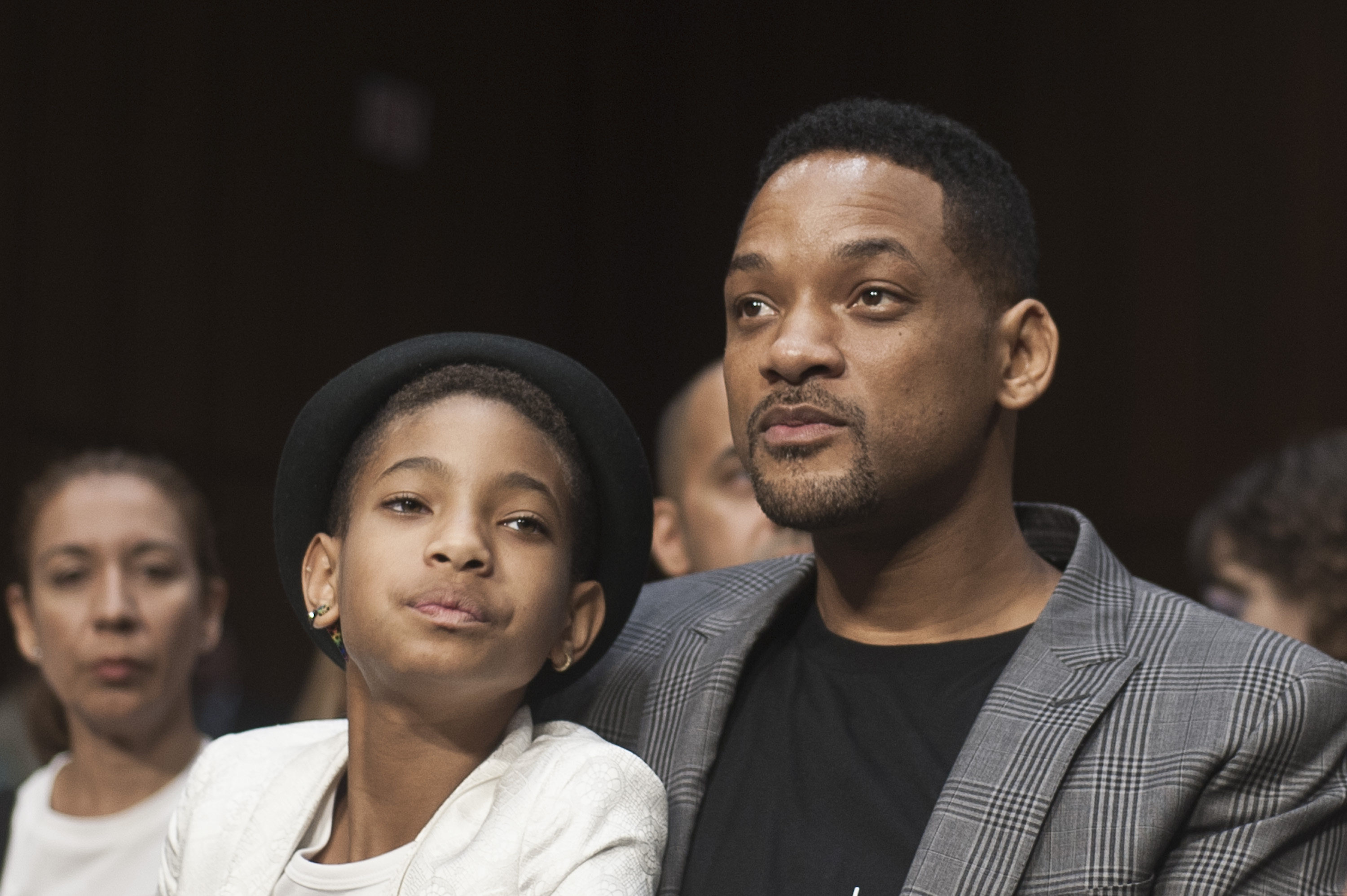 Will Smith has revealed his reaction after his daughter Willow Smith shaved her head for the first time as a child.

The Hollywood star recalled the moment in his new memoir, Will, as he opened up about the way the then 12-year-old rebelled against him pushing for her to continue a music career.

The 53-year-old explained that Willow, now 21, had signed on for a month-long tour with Justin Bieber following the success of her hit single, Whip My Hair.

However, she expressed her desire to quit before her contracted stint was completed, after the European stretch of the My World shows.

Willow still has performance obligations for concert dates in Australia and when the Hitch actor refused to let her quit, his daughter hit back in a way he wasn’t expecting.

In protest, Will’s only daughter shaved her head while the Academy Award nominee was sleeping one night.

Will wrote: ‘Willow came skipping into the kitchen for breakfast. “Good morning, daddy,” she said joyfully, as she bounced to the refrigerator.’

‘My jaw nearly dislocated, dislodged, and shattered on the kitchen floor: My world-dominating, hair-whipping, future global superstar was totally bald.’

He continued: ‘My mind raced and scrambled – how was she going to whip her hair if she didn’t have any? Who the hell wants to pay to watch some kid whip their head back and forth?’

Finishing the anecdote he wrote: ‘But before I could respond, I felt something slowly turning, shifting, until it clicked into place: In a moment of divine connection and revelation, she had reached me.

Since then, Willow has been known to switch up her hairstyle on a regular basis, with the shaved head look popping back up again.

Elsewhere in the memoir, Will described his devastation when his son Jaden enquired about becoming legally emancipated from the Bay Boys actor.

He’s also father to son Trey, 28, whom he welcomed during his first marriage to Sheree Zampino.