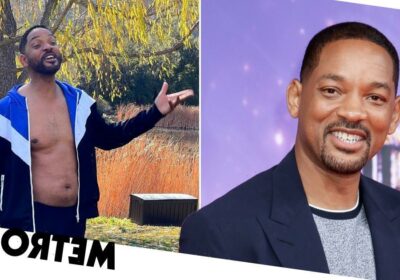 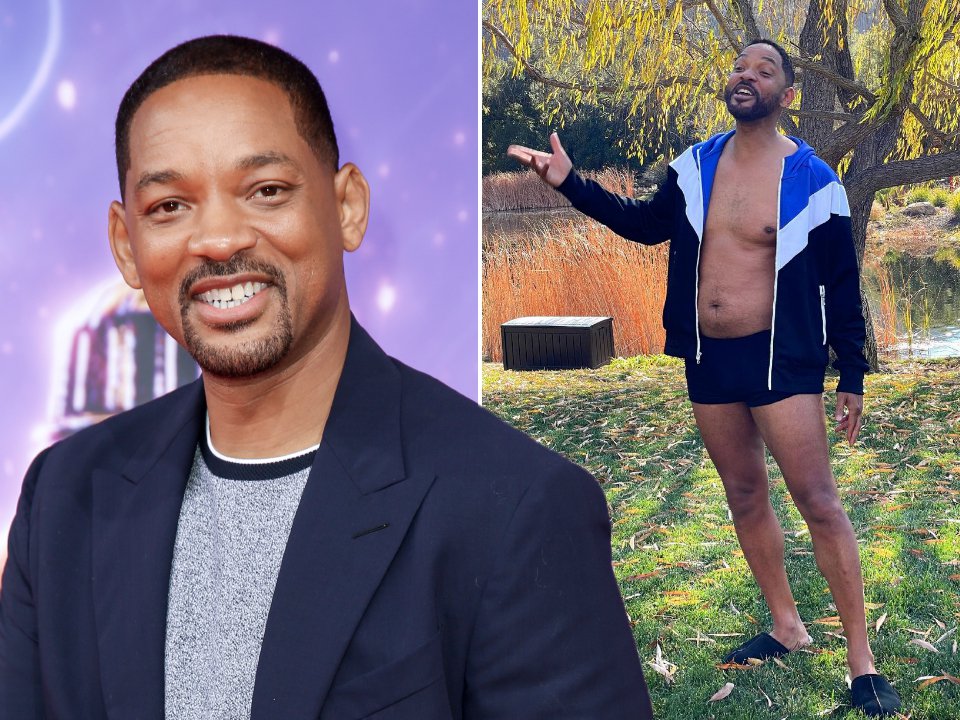 Will Smith has claimed he’s in the ‘worst shape’ of his life while revealing a brilliant photo of his body.

The 52-year-old star looked proud as he posed shirtless in a pair of tight shorts and an unzipped jacket with a hint of a smile on his face as he had his arm raised, and seemed to be talking to someone behind the camera.

He captioned the snap: ‘I’m gonna be real wit yall – I’m in the worst shape of my life.’

The actor – who famously got into incredible shape to play Muhammad Ali in 2001 biopic Ali – caught everyone’s eye with his post, with fans and famous friends flooding the comments with messages of support.

Questlove replied: ‘This is the most amazing post in the history of social media.’

And director Ava DuVernay was full of praise and echoed our thoughts when she wrote: ‘I see no “worst” here.’

Given his big screen roles, Will is no stranger to getting himself in tip top shape, and he previously opened up on his intense workout regime for 2016 blockbuster Suicide Squad which took a nasty turn when he tore a leg muscle early on in filming.

‘I knew from the very beginning that this was going to be a big movie for me,’ he . told Men’s Journal. ‘When you’re 47 years old, no injury is a mild injury anymore.

‘I was stepping back to throw a blow, and my calf popped. Everyone heard it. The doctor there told me that I was going to be down for six weeks, but I couldn’t allow that.’

Meanwhile, Will recently admitted he’d consider running for president at some point in his career.

Appearing on the Pod Save America podcast, hosted by Jon Favreau, Jon Lovett, Dan Pfeiffer and Tommy Vietor, the Bad Boys actor teased that the Smith family could be headed for the White House.

When asked what he thinks about entering politics and running for office himself, he laughed: ‘I think for now, I’ll let that office get cleaned up a little bit and then I’ll consider that at some point down the line.

‘I don’t know, it’s like, I absolutely have an opinion, I’m optimistic, I’m hopeful, I believe in understanding between people. I believe in the possibility of harmony.

‘I will certainly do my part, whether it remains artistic or at some point ventures into the political arena.’