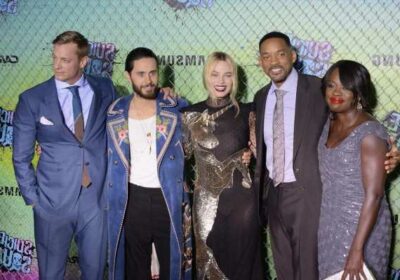 Will Smith had a special bond with his Fresh Prince of Bel-Air co-stars that couldn’t be so easily duplicated. However, in a resurfaced interview, the Oscar-winner shared that he felt hints of that ‘Bel-Air’ bond with his Suicide Squad team. 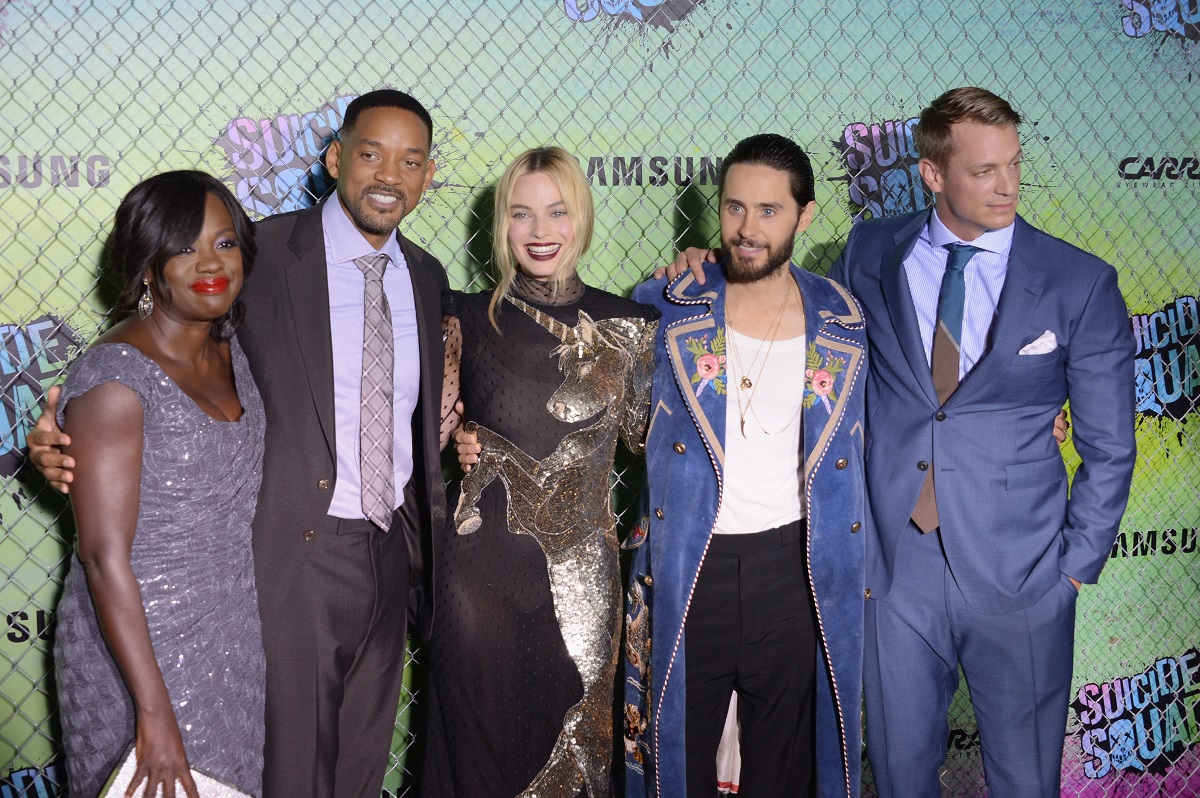 There was very little to compare Will Smith’s career success to. Starting out as a grammy-winning rapper, his transition to family sitcom star was an accomplishment that very few accomplished. In an interview with The Sun, Smith’s co-star Karyn Parsons discussed the significance of the feat.

“He was very groundbreaking. He was this young hip-hop guy who was a household name. That hadn’t happened before,” she recalled. “So you couldn’t say he would be like another actor as there was no one else like him and nothing to foreshadow that.”

Despite Smith’s contribution to the show, Parsons admitted it was hard to imagine him becoming a megastar on the big screen.

“Will was a successful actor going into Fresh Prince and he was charismatic, funny and smart as a whip. We knew all of that. But it doesn’t always translate to someone becoming a megastar,” she said.

“And he was still this very funny, silly kid. To me, he was still a kid. So Independence Day was so weird. But they saw better than I did how that would work and he matured before our eyes,” she added. 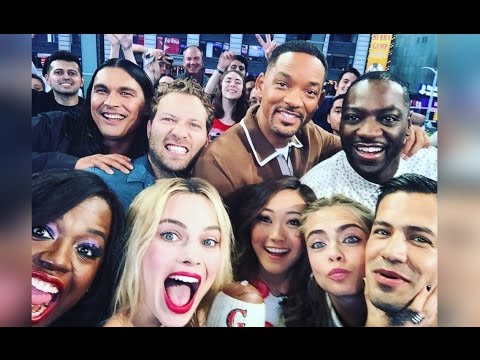 Even after all of the films he’s starred in over the years, Smith asserted that his time on Bel-Air was unmatched. This is partially due to the freedom and closeness that his cast had, a freedom that hadn’t been replicated since.

“I don’t have a single favorite memory, but there’s no better job in entertainment than sitcom television. You go onto a set every day with people you love, and you try to come up with the dumbest, funniest thing you can all day long. Then you put it on television. You can’t get a more beautiful job,” Smith said in an interview with Festival De Cannes. “Those were six developmental years of my life.”

He enjoyed his time with the cast so much that Smith always found himself trying to replicate that feeling. However, there was only one project he’d ever starred in that came close to that atmosphere.

“I’m always trying to recreate the energy we experienced. We were totally free on the set. That kind of freedom and reckless abandon to do and say anything, finding that kind of space, it’s spectacular. The cast of Suicide Squad got really close to that. It was a really rocking group of people who came together. In a way it felt a lot like The Fresh Prince Family,” he revealed. 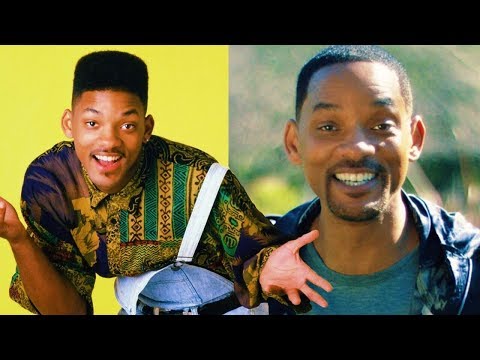 As much gratitude he has for the sitcom, Smith felt that eventually, the series ran its course. This was partly because the show was experiencing a steep decline in quality that Smith found jarring.

“The storylines were becoming increasingly hokey and it was difficult to maintain the ‘Freshness,’” Smith wrote in his memoir Will (via Entertainment Weekly).

Smith then pinpointed the episode with which he believed there was no turning back for the show.

“Anyone who has ever been on a sitcom can tell you the episode in which their show jumped the shark. Ours was season 5, episode 15, Bullets Over Bel-Air, the one in which I got shot and Carlton started carrying a gun,” Smith continued. “I had successfully fulfilled a promise to myself that I would never get caught in a cycle of deterioration without having the next thing on tap. The show could easily sustain another season; this was my family; I loved them. But a movie career was now a viable option; I was at a crossroads.”

As many know, Smith ultimately decided to let the show run its course in the sixth season.

“I told everyone that season six would be our final season and that they should take the year to make whatever plans or preparations they felt necessary. I promised them that we would go out with style and grace,” he said.