Will Justin Bieber Feature On Shawn Mendes’ ‘Wonder’ Album? He Addressed The Rumors Fans can’t wait for Shawn Mendes to drop his new album, "Wonder," on Dec. 4. Mendes released the title track for the record on Friday, Oct. 2, and, since then, he’s been making his media rounds doing press and sharing subtle hints here-and-there about what listeners can expect from the rest of the tracklist. One major question that’s been lingering on fan’s minds is: Will Justin Bieber feature on Shawn Mendes’ "Wonder’" album? Mendes addressed the rumors in a sweet way.

Bieber and Mendes are two of the biggest names in pop music right now, so it’s no surprise that fans are hoping to hear a collab in the very near future. Bieber’s been making a lot of new music in 2020, with his most recent song, "Holy" featuring Chance the Rapper. With Mendes on his way to releasing his fourth studio album, it would only make sense for him and Bieber to mesh their talents together for what would obviously an epic song.

Mendes was asked about the potential of a collab with Bieber during his Capital Breakfast with Roman Kemp radio interview on Oct. 6, and he didn’t hold back when discussing the possibility, saying: “If I turned one down, that would be insane, considering he’s been one of my favorite artists since I was like nine years old.”

Speaking about his newfound friendship with Bieber, Mendes added with a smile: “I cannot confirm or deny. In the last six months, we’ve definitely become a lot closer … It’s really cool to have him as a mentor in a lot of ways, just to kind of talk through stuff with, because there’s not many people who do this type of stuff.” 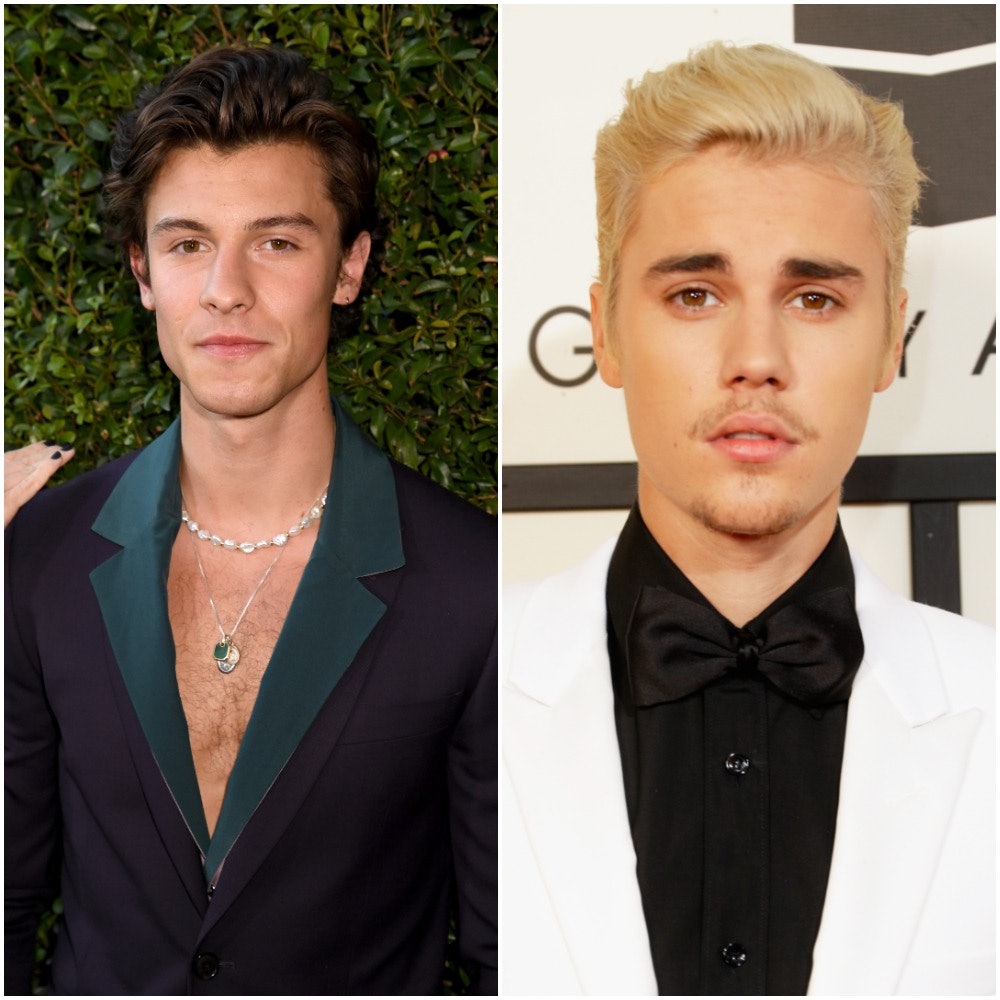 It’s not just all talk, either. Mendes and Bieber were spotted leaving a recording studio together in August, sparking the speculation that there’s a collab in the works, or that they’re working on something special together. No one knows exactly what’s in store for Mendes and Bieber, so dreaming about a duet will have to do for now.