Home » Celebrities » Will Harry And William Meet Privately To Finally End Their Rift?

Will Harry And William Meet Privately To Finally End Their Rift? 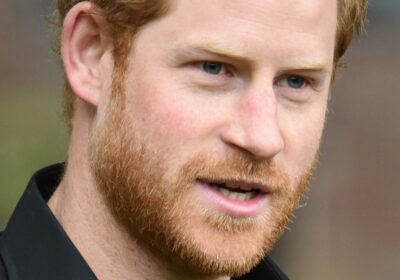 The feud between Prince Harry and Prince William is heartbreaking. However, the Duke of Cambridge and the Duke of Sussex are standing together to unveil a statue of Princess Diana on July 1, which would have been her 60th birthday. Many hope that William and Harry will sit down and talk to each other and end the rift between them. Royal historian Robert Lacey told Newsweek that he believes Harry is ready to reconcile with William. Lacey explained, “On one side we’ve got William who doesn’t seem prepared to concede anything and on the other side friends have told me that Harry wouldn’t mind reconciling and then it’s Meghan who is sticking to her guns on this issue.”

The rift details between Prince William and Prince Harry were revealed when British newspapers published excerpts from Lacey’s book “Battle of Brothers.” In a June 25 excerpt in the Daily Mail, Lacey wrote that Duke of Cambridge was “enraged” after hearing bullying allegations against Meghan Markle from his staff. Lacey claims that William said, “The way that bloody woman treated my staff was merciless!” The bullying allegations against Meghan caused William to separate their households, setting off events resulting in the Duke and Duchess of Sussex stepping away from their royal duties. After Harry and his wife Meghan sat down with Oprah Winfrey in March 2021, the feud between the members of the royal family got worse.

Will Harry and William meet privately to end their rift? Keep reading to find out more. 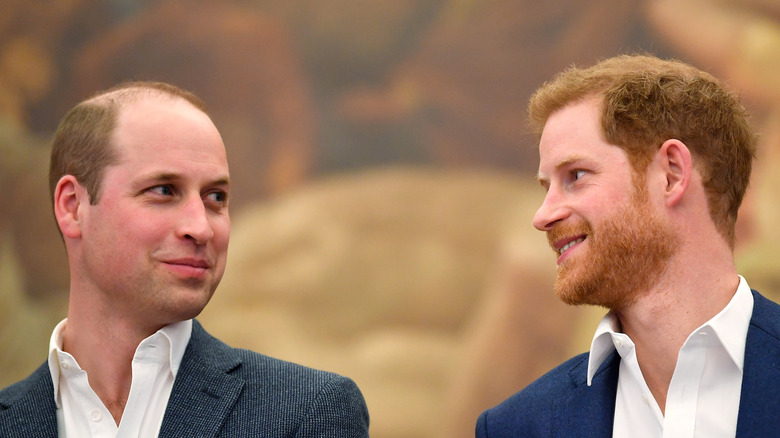 According to The Daily Mail, Prince William and Prince Harry “will have [a] private meeting” after the statue of their mother, Princess Diana, is unveiled. Sources told the British outlet the brothers are meeting to try to talk things out after the ceremony at Kensington Palace, where the brothers will honor the Princess of Wales on what would have been her 60th birthday. Their father, Prince Charles, will not attend the ceremony and is not planning to see Harry.

In addition to Robert Lacey’s insights that Harry is ready to reconcile, one royal family member appears eager to mend fences. Queen Elizabeth II invited Harry and Meghan to the Platinum Jubilee in 2022. According to Express UK, the couple will attend the queen’s birthday parade, Trooping the Colour, and they will be part of the celebrations that honor her 70 years on the British throne. The 94-year-old monarch acted more like a parent than a grandparent to William and Harry after the death of their mother. After the death of her husband, Prince Philip, earlier this year, hopefully the brothers can heal their differences for Queen Elizabeth’s sake, if nothing else.

Similarly, William and Harry’s mother Prince Diana would apparently want her sons to put the past behind them.

Princess Diana would want Harry and William to make up 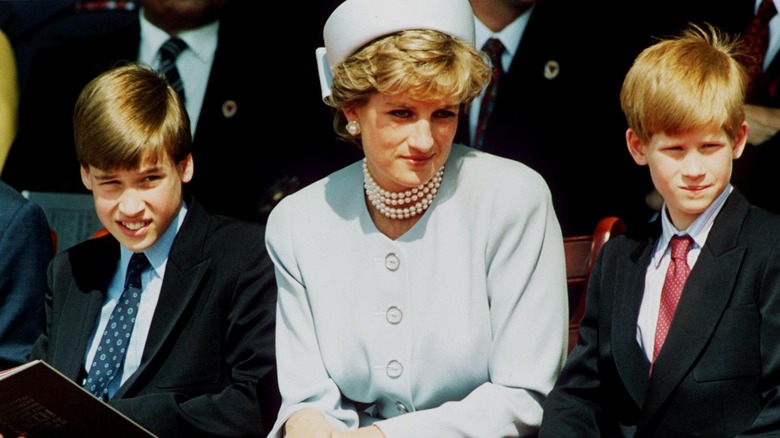 According to royal biographer Andrew Morton, Princess Diana would be “very upset” by the rift between her sons. In an interview on U.K.’s “Loose Women” (via Page Six), Morton offered insights on Diana’s reaction to the feud between her sons. Morton said, “Diana said to me quite clearly on several occasions that she saw Harry as the wingman for William in what would be a very solitary, somber job as future king. She would have been very upset at the way these two have split apart.”

Morton wrote a famous book about Princess Diana, “Diana: Her True Story.” After Diana’s death, Morton revealed that the Princess of Wales collaborated closely with him on the book, which did not paint the royal family, especially Prince Charles, in a positive light.

Royal fans are likely hoping that William and Harry will honor their mother by healing the rift between them and move forward. And of course, fans will be keeping an ear out for any news about the royal brothers after their meeting.