Home » Celebrities » Will Dominic West Play Prince Charles In ‘The Crown’? Here’s What We Know Ever since the castings for the final two seasons of Netflix’s The Crown started rolling out, fans have been on edge to see the full list. So far, the show has been batting a thousand when it comes to who it lands. Imelda Staunton will play Queen Elizabeth, Jonathan Pryce landed Prince Philip, and Lesley Manville will be the final Princess Margaret. When Netflix announced Elizabeth Debicki as Diana, fans began to go wild, speculating who would play Charles. So, will Dominic West play Prince Charles in The Crown? A new report says he’s in talks for the role. Elite Daily has reached out to Netflix for comment on the report but did not hear back in time for publication.

Dominic West is best known on this side of the pond for his role in HBO’s critically acclaimed series The Wire, where he played the lead role of Detective James McNulty. But the Yorkshire-born West (who is of Irish descent) is probably more familiar to the PBS crowd for his award-winning turn in British series like The Hour, Burton & Taylor, and Appropriate Adult.

Ironically, his most recent turn on American television was in Showtime’s The Affair. He played Noah Solloway, the male half of the couple having the titular extramarital entanglement. Now, according to Deadline, he’s in talks to play Charles during the era where the Prince of Wales was involved in one of the most famous extramarital affairs in royal history. 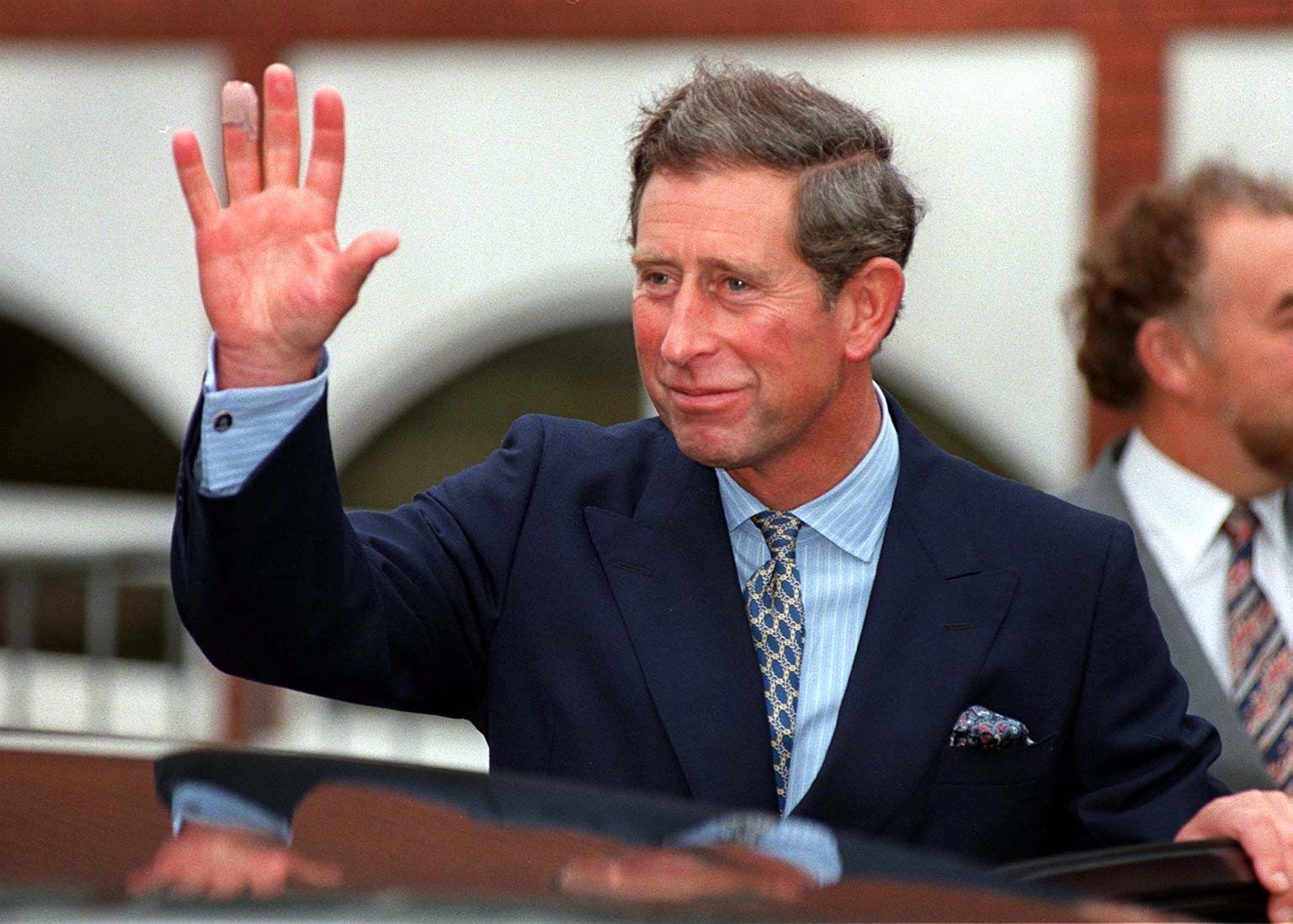 The story originally broke in the British press, when The Sun reported that West was "lined up" to play "unfaithful Prince Charles" during the Camilla Parker Bowles affair years. This came on the heels of the British tabloids having a field day with West’s own personal life only a few days prior, after intimate pictures of the married actor surfaced of him with his Pursuit of Love co-star Lily James.