Home » Celebrities » Will ‘Billions’ ever be the same after the Season 5 finale? (spoilers)

Will ‘Billions’ ever be the same after the Season 5 finale? (spoilers) 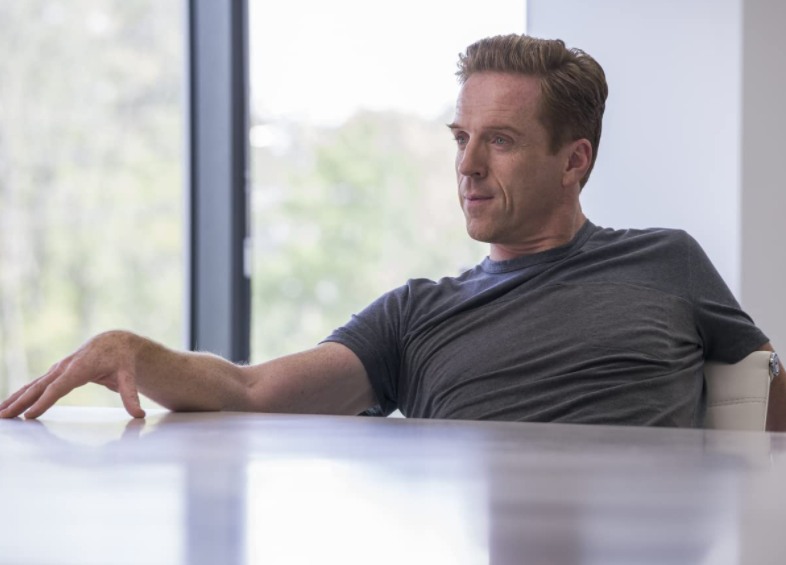 I got into Billions after it was on air for a few seasons, and it turned out to be one of my favorite shows in a weird way. I enjoy the excess, the petty boy dramas, the machinations and manipulations. Until Asia Kate Dillion joined the cast, I never really rooted for either “side,” but Dillion’s Taylor Mason character became my favorite, and I still root for Taylor so hard. Plus, I have always been a Damian Lewis fan. Even when he’s playing a sociopathic billionaire, I enjoy his acting and the humanity he brings to Bobby Axelrod, a character which could have been a cartoon if some other actor had played him.

Well, that’s all done now. In a very dramatic season finale, Bobby Axelrod finally got played. He was heading to jail for sure and he decided to run – or rather fly – to Switzerland. Bobby Axelrod has been defanged and exiled, and as it turns out, this was what Damian Lewis wanted. His contract was only for five seasons and he didn’t want to sign up for any more. Especially given that his wife passed away a few months ago and he has two teenagers at home, in England. From the NY Times:

Whether Bobby will return: “There’s an opportunity maybe for me to return,” he said from his home in North London. “But for now, broadly speaking, Axe has been vanquished.”

How he was recognized as Axe: “When I’m walking down the street in New York, it’s: ‘Axe, you the man!’ He’s a really despicable human being, but no one seems to care.”

The well was dry for the character: “It’s difficult to keep mining, creatively. We know who he is.”

He wants to be close to home for his kids: And after six years of spending months at a time in New York filming “Billions,” he plans to stick close to home and to his two teenage children after “we had a sadness in our family,” he said, referring to McCrory’s death, at 52, from cancer. It’s a subject he’s reluctant to talk about, his normal expansiveness giving way to terse responses. He wants to remain in London for the foreseeable future for “obvious reasons,” he said. “It is self-evident.”

But it wasn’t just about Helen’s passing: Lewis said McCrory’s death did not explain his departure from “Billions.” He initially signed on for five seasons and “always just assumed that would be enough,” he said.

He’s not looking to do American television again: [McCrory’s passing] does explain why Lewis spent much of the last few episodes appearing remotely. Actors and crew flew to England to shoot scenes that were framed within the show as a stint for Axe in Covid quarantine. (Lewis did return to New York for part of the final episode.) But he isn’t sure when, if ever, he will seek out another American series. “I don’t like closing chapters,” he said. “But it does feel like it’s the end of that for now.”

[From The NY Times]

My heart is sort of broken for him. Season five was rough – they began filming it pre-pandemic, they had to shut down for a year because of the pandemic, then they did a massive re-write on the last half of the season and it seems like they really sped up Bobby’s demise when Damian said “no mas.” In the season finale, there was a scene where Bobby almost kissed Wendy (played by Maggie Siff) and you could just see the pain in his eyes, like he wasn’t ready to kiss an actress on-screen yet.

Apparently, they’re already filming Season 6, and that will premiere in January. Mike Prince – played by Corey Stoll – is the new “billionaire a–hole” and he bought Axe Capital for pennies on the dollar in a last-minute deal. It should be interesting. Here’s a note for the writers: Taylor forgave Wendy too easily for all of Wendy’s screwups and manipulations. Taylor and Wendy need to beef, and it needs to be BIG. 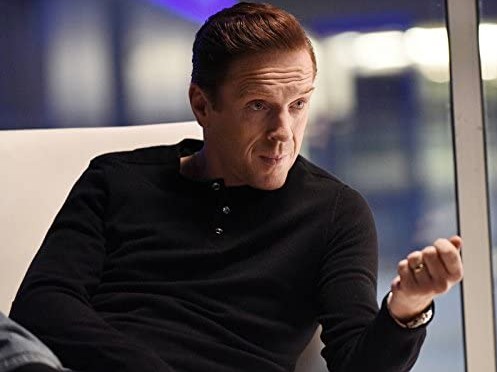