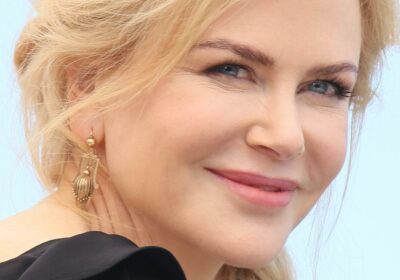 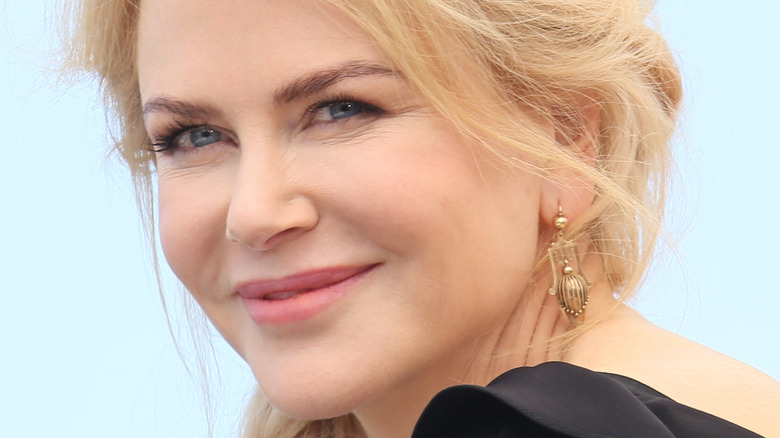 We’ve always thought of celebrities as being nothing like you and me — but now the people of Hong Kong have proof. While everyone that flies into the territory is subject to a strict COVID-19-related protocol that involves 21 days in quarantine spent at a government-approved hotel, the rules were waived for actress Nicole Kidman, who flew in from Sydney, Australia by private jet, and was seen out and about shopping and filming scenes for “Expats,” her new Amazon Prime Video series (via Yahoo!). This was particularly galling because the government has offered no exemptions to the quarantine for anyone else.

According to Hong Kong’s Commerce and Economic Development Bureau, Kidman’s quarantine-free entrance was cleared by government, who “granted permission to travel to Hong Kong with a quarantine exemption,” saying that her filming work was “conducive to maintain the necessary operation and development of Hong Kong’s economy.” They also said that she hadn’t violated any of her conditions of her stay, which included getting vaccinated before she arrived, avoiding members of the public, taking at least three COVID-19 tests within 14 days, and submitting all her itineraries to government (via RTHK). 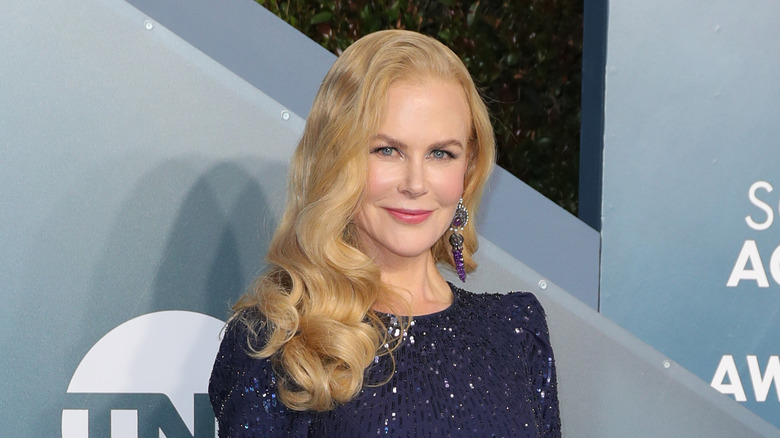 But no one was buying what Nicole Kidman and the Hong Kong government were selling. Instead, social media erupted in a chorus of irate comments from users who couldn’t understand why the actress was given a quarantine exemption when no one else was. “Elitists always look out for the elite. Nicole Kidman showed up in Hong Kong exempt from covid quarantine, made her appearance in City Center. Do you know who must be quarantined? Those who just won medals for Hong Kong from the Tokyo Olympics,” one social media user rage-tweeted.

“Right then, that’s it. My Mum is changing her name to ‘Nicole Kidman’ and I’ve just sent my Gulfstream G650 to pick her up. One SAR, two systems,” another irate Twitter user wrote, then added: “I’m going to make a movie about her visit to HK. It’s called, imaginatively, ‘My Mum Visits Hong Kong.’ I’ve lined up a subsidy from the HK Film Development Fund, because nobody will ever pay to see it.”

And just to point out that the actress was the exception rather than the rule, one financial reporter tweeted: “Worth noting: HSBC Chairman Mark Tucker went through a three-week quarantine in #HongKong recently.”