Why Kylie Jenner and Travis Scott Are Reportedly Taking a Break Kylie Jenner and Travis Scott are taking a break from their relationship, multiple outlets reported last night. TMZ first broke the news that the couple, who are parents to one-year-old Stormi Webster, started taking time apart “several weeks ago.” Their last public appearance together was for Scott’s documentary premiere on August 27.

Jenner and Scott first sparked dating rumors in April 2017 at Coachella, then welcomed their first child together the following year. Here’s what we know of their separation so far.

While TMZ reports that Jenner, 22, and Scott, 28, are now single, a source told E! News that the couple “aren’t officially calling it quits on their relationship, but are taking space apart.” The insider added, “It’s not a firm split. They’ve been fighting again, but have still seen each other within this last month.”

A source close to Jenner also told People that they’re “taking some time but not done.” The beauty mogul and rapper have not yet publicly addressed their split. 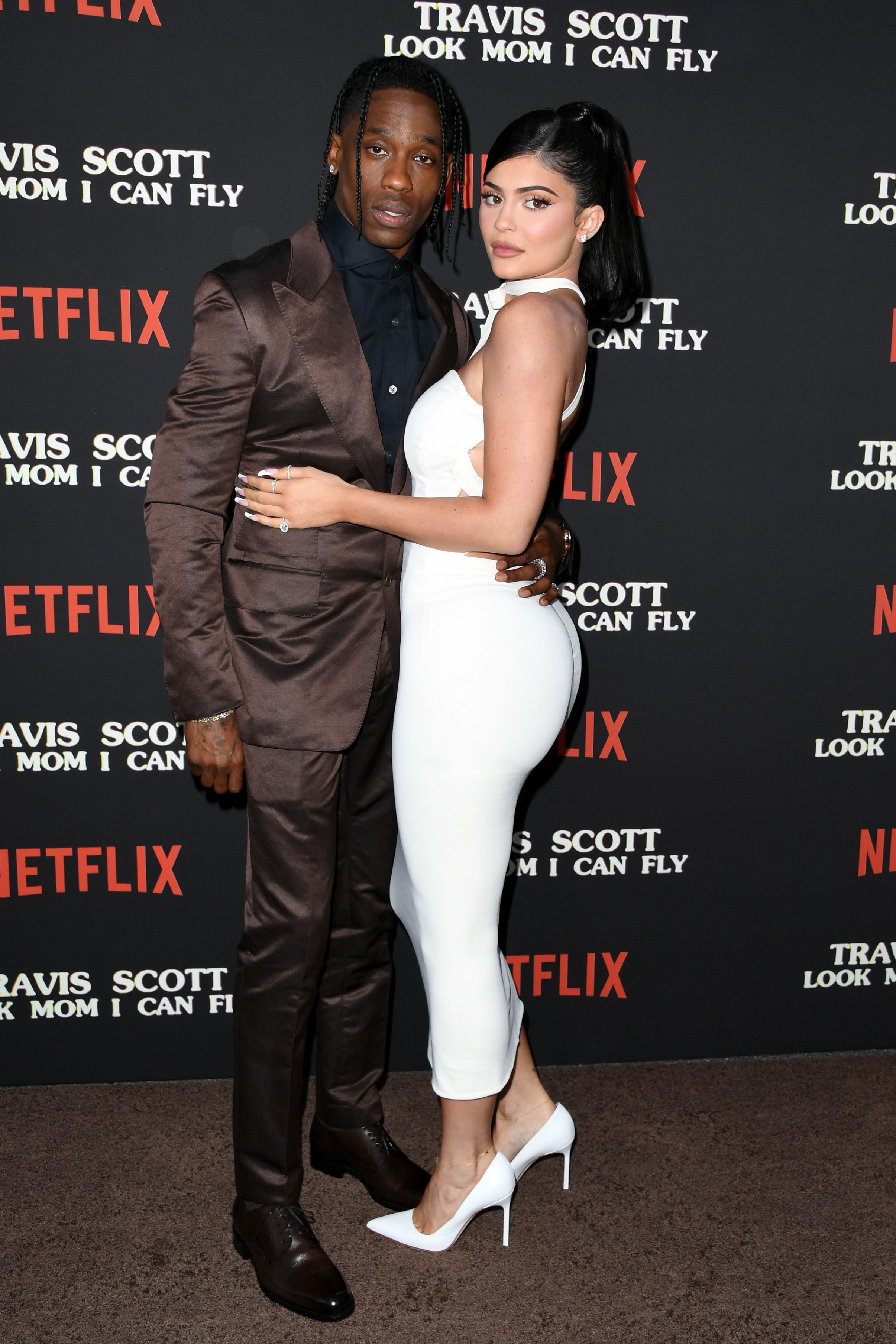 “They fight over ridiculous things and Kylie can be very skeptical about Travis,” E!‘s source added. “Travis has been stressed with dropping new music,” He’s set to release a new song on Friday, his first new drop in months.

“They still have some trust issues but their problems have stemmed more from the stress of their lifestyles,” according to People‘s insider.

E! reports that the two are living in separate places to “let things cool down.” Scott has been staying at his house in Beverly Hills. Meanwhile, Jenner’s home is in the L.A. suburb of Hidden Hills.

Travis has still been seeing Stormi.

Jenner “has been allowing” Scott to see their daughter, despite their living situation. “She would never take that away from him,” a source told E!.

The couple welcomed their baby girl in February 2018 after keeping Jenner’s pregnancy private for months. “Going into it I was, like, nervous and scared,” Scott told Ellen DeGeneres in November 2018 of becoming a dad. “You know, we were just both, like, young. But when you first have a baby in your arms, it’s just, like, it’s uncontrollable.”

Kylie went to the Bieber wedding without Travis.

The split news arrives after Jenner was seen attending Justin and Hailey Bieber’s wedding without the rapper. Her daughter Stormi, mother Kris Jenner, and sister Kendall Jenner were all in attendance, but Scott was missing in action.

Sources tell BAZAAR.com that Kylie attended the nuptials with Jaden Smith, whom she was photographed with throughout the evening. TMZ reports that there’s nothing romantic going on between the two, who’ve been friends for years.

They recently talked about how strong their relationship is.

Jenner and Scott recently covered the “Pleasure Issue” of Playboy magazine with a risqué photo shoot and discussed their relationship in the corresponding interview. They even joked about their sex life after having a child.

“We think the same and we have the same goals and passions in life,” the Kylie Cosmetics founder told her boyfriend, who conducted the Q&A. “Besides the fact that we have good chemistry, we have a lot of fun together. You’re my best friend. Through all the ups and downs that every relationship has, we evolve together through them and keep getting stronger.”