Various reports suggest Cohen is leaving her post because of discord with Meghan, with the news coming just weeks after the resignation of Meghan’s personal assistant Melissa Touabti. But the real reason is that Cohen only intended to help the royal couple for a certain amount of time, an insider tells Us.

“She’s not leaving because of any drama with Meghan,” the insider explains of the 50-year-old’s upcoming career change. “She agreed to stay for six months to help post-wedding and because Meghan and Harry were hoping a baby would come soon after that and knew they needed extra help. Samantha has a lot of respect for Harry and Meghan and enjoyed working for them. But her time is now up.” 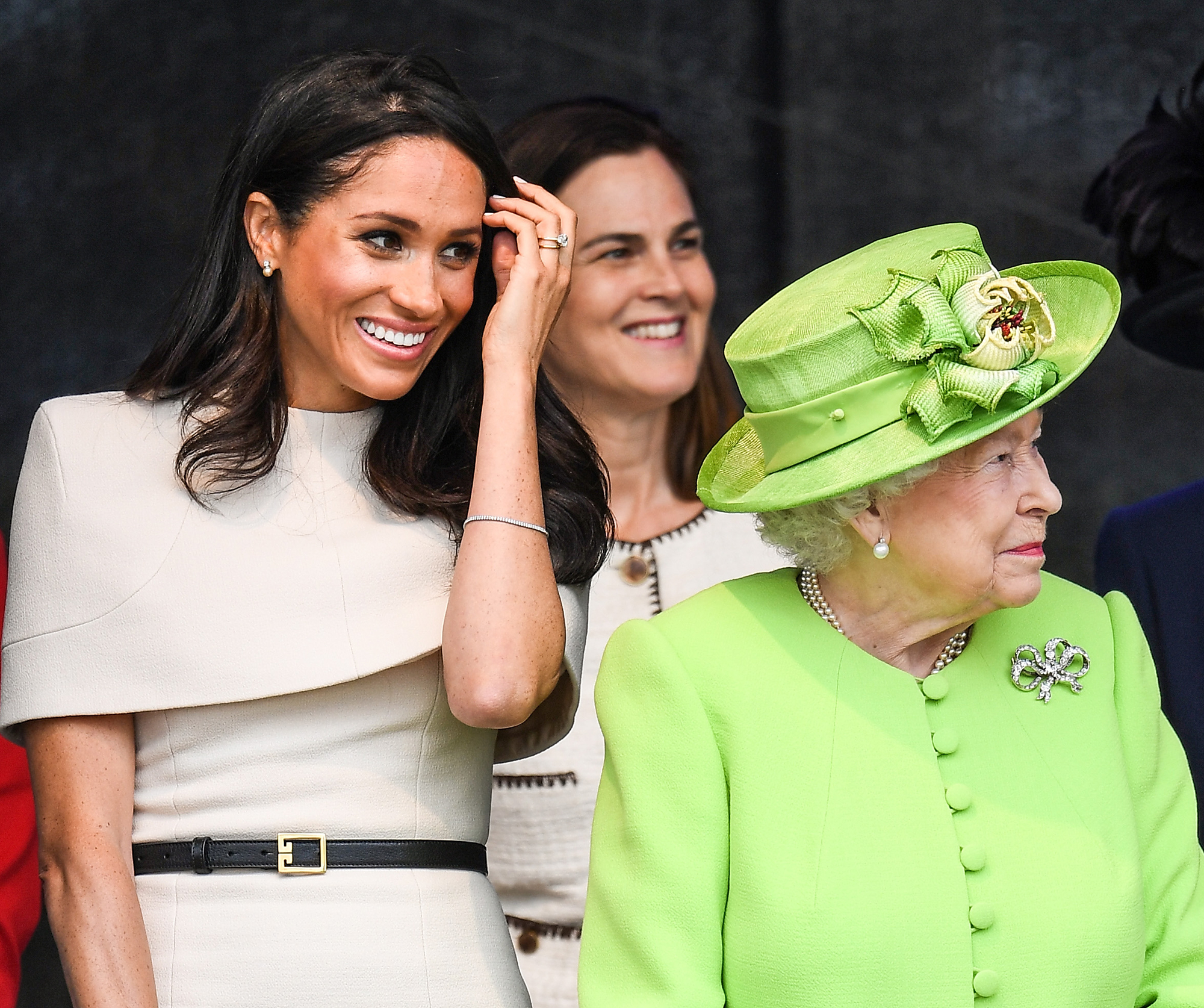 Meanwhile, a Kensington Palace source tells Us that Cohen will be very busy in upcoming months, especially with the search for her own replacement. “It’s certainly a much longer post than six months,” the source says. “She is still working on Meghan’s first patronages, the baby, and more announcements in the months ahead.”

Royal expert Omid Scobie, who says the Duke and Duchess of Sussex have an “extremely warm and respectful” relationship with Cohen, also vouches for Meghan’s character. “I’ve gotten to know the people who Meghan has in her work world, and I’ve never heard a bad word said about Meghan,” he explains to Us. “Whether it’s members of charities going into the palace for meetings to work with her or household staff, everyone has a pleasurable experience working with her. They’ve really enjoyed her energy and personality. When you hear reports that she’s demanding or a diva, it’s hard to see where any of that comes from.”

Scobie adds: “I’m sure there are people in the royal household who don’t agree with some things that she does or with her delivery, and that is solely based on cultural differences. Americans are direct when it comes to business, and Brits are reserved. So of course some things can be misread at times.”

Cohen joined the Buckingham Palace press office in 2001 after working in civil service and public relations, according to Harper’s Bazaar. After rising in the ranks, she became assistant private secretary to Queen Elizabeth and then press secretary, and Elizabeth appointed her as a Commander of the Royal Victorian Order in 2016.

The Australia native gave notice of her resignation last year. After announcing her departure, though, Cohen agreed to stay on to help Meghan acclimate to royal life, replacing Edward Lane Fox, who served as Harry’s private secretary for five years before announcing his resignation in April.

The news comes amid rumors of a feud between Meghan and sister-in-law Duchess Kate. “The ‘feud’ is definitely being played up,” a source told Us last month. “Are they the best of friends? No. Do they speak every waking second? No. Do they hate each other? Absolutely not.”

With reporting by Jennifer Peros