Britney Spears, 39, doesn’t want a custody “war” with ex-husband Kevin Federline, 43, once her conservatorship ends. The former couple share teenage sons Sean Preston Federline, 16, and Jayden James Federline, 15, together, and are currently under a custody arrangement where the Baby!…One More Time star has 30%, while Kevin maintains a majority 70%.

When it comes to seeing then, “she pretty much has access to them as much as she wants at this point, as Kevin never refuses her tine with the boys,” an insider told HollywoodLife EXCLUSIVELY. “Britney knows that Kevin is a good dad. She doesn’t want to have war with him. No one wants that,” they added. Britney previously lost custody in 2007, and eventually she and Kevin reached a joint custody agreement. That changed again in 2019 when Kevin assumed 70%. 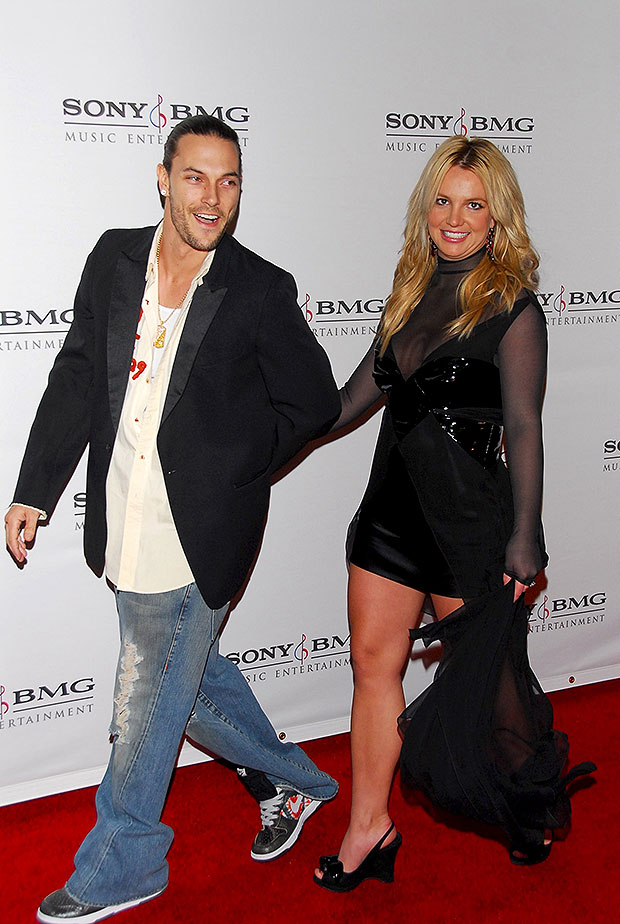 Notably, her son Sean will be 18 in just two years. “Britney has been advised to leave the custody situation as is because – by the time it would get this to the courts and changed – her one son will be 18 and the other will be right behind,” a second insider says. “She doesn’t want to put her kids through that mess and deal with unnecessary attention to them or their lives. They are both fully old enough to know exactly what is going on. They love her and are so glad that she is finally getting her life back. All her sons have known their whole lives is Britney in the conservatorship,” they explained.

Britney’s conservatorship began back in Feb. 2008, and has remained in place for 13 years. Her father Jamie Spears, 69, was suspended as conservator of his daughter’s estate — which includes her music and business dealings — last month. The move came after Britney’s two bombshell court testimonies where she requested he be removed after a number of allegations, including that she was unable to remove an IUD and forced to work. Jamie was replaced by certified accountant John Zabel, while Jodi Montgomery remains as conservator of her person. Britney has formally asked for the conservatorship to end altogether this fall.

“Kevin and his mother are rooting hard for Britney. Now that the boys are older, they get to make their own choices about time spent with their mom and they’re supportive of her too,” a third source tells HL. “The whole family is rallying around her. They want nothing more than for her her to feel free and finally be able to move on with her life.”

And Britney certainly has plans to move on in a big way: the singer announced her engagement to Sam Asghari, 27, last month! Britney proudly showed off her stunning diamond ring via Instagram as Sam happily posed next to her. “can’t f—ing believe it!” she gushed on an Instagram post.