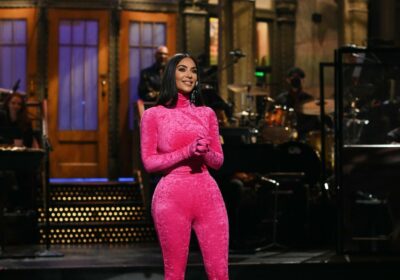 Kim Kardashian’s romance with Pete Davidson is heating up, with the two stars stepping out on the Met Gala carpet together. Their romance might be unlikely, but many fans love them together – and are hopeful that Kardashian will find happiness with the comedian. Kardashian and Davidson first cemented their bond on Saturday Night Live in October 2021, when Kardashian was guest-hosting the sketch show. 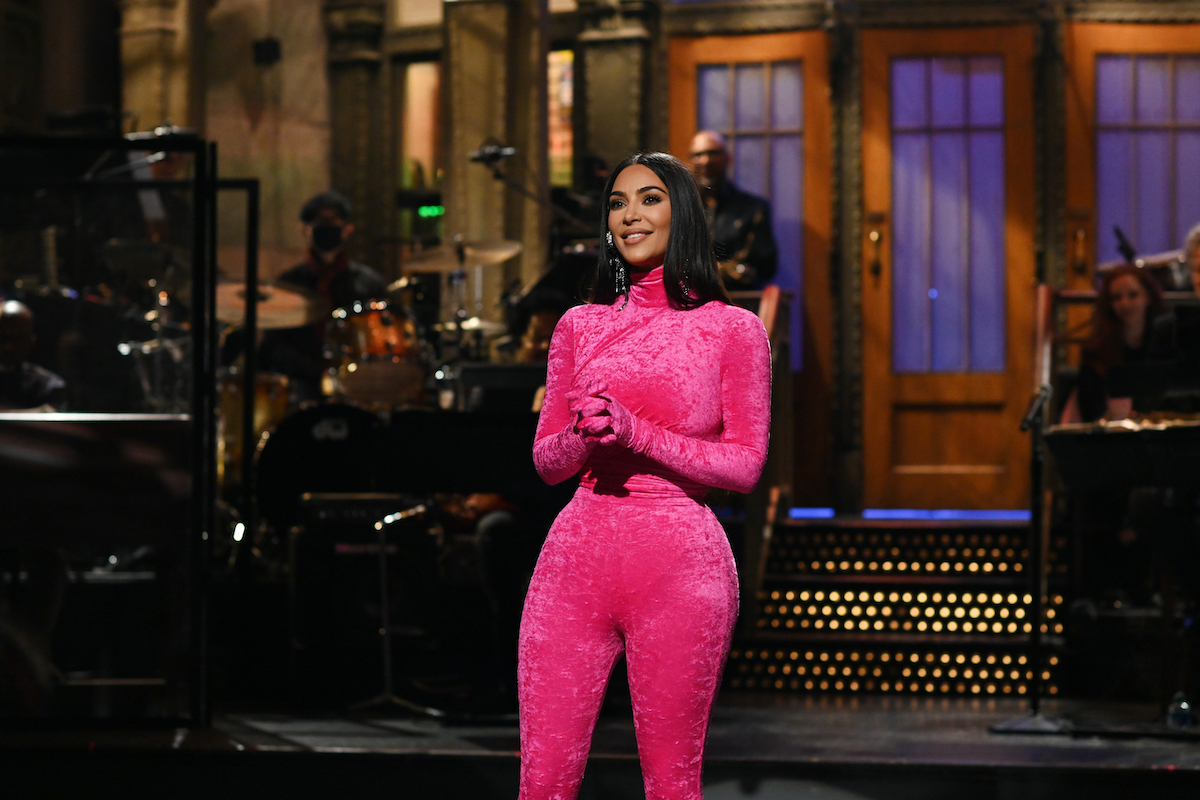 Kardashian was nervous about the hosting stint – and on a recent episode of the new Hulu reality series The Kardashians, fans got an inside look at how Amy Schumer helped Kardashian select jokes for her opening monologue, even recommending one specific joke that she shy away from.

Expectations were high when it was announced that Kardashian would be hosting the October 9, 2021 episode of Saturday Night Live. Kardashian prepared for weeks in advance, perfecting every line for her opening monologue. In a recent episode of The Kardashians, fans got a sneak peek at the preparation process when the cameras captured Kardashian sitting down with her friend Amy Schumer to review jokes.

According to Insider, Kardashian wanted to get Schumer’s signoff on the monologue, which was previously vetted by comedian Michelle Wolf. The monologue opened with Kardashian referencing her “movie premiere,” a sly nod to her infamous sex tape. “I think I just wouldn’t do any sex tape stuff,” Schumer told Kardashian, noting that she would delete the joke entirely. “Because this moment in time … this piece of like, art or whatever, will live on.”

Kim Kardashian embraced her past in her opening monologue

Ultimately, Kardashian took Schumer’s advice on several of the jokes in the monologue – but opted to keep the joke about the sex tape in. Later in the episode of The Kardashians, the reality star explained,

“I think I’ve been in this game long enough to know that you just have to be yourself. So, I want to say things that feel good coming out of my mouth, and that are things I would actually say. And so I’m gonna just go with my gut and stick with it and do exactly what I had planned on doing.”

Notoriously, Kardashian has maintained a sense of humor about her sex tape, which was released right before she first started appearing on Keeping Up with the Kardashians. The family’s original reality show documented how Kardashian was stressed about the idea that the sex tape is what people would remember her for – but these days, she’s clearly grown into her celebrity and doesn’t mind making fun of herself.

Kardashian’s stint on Saturday Night Live was a rating success, and many fans tuned in to watch the reality star host the show. Not only did Kardashian slay her opening monologue, but she also appeared in a number of sketches, including a hilarious skit where she played Princess Jasmine to Pete Davidson’s Aladdin. She also appeared in a music video segment with cast members like Cecily Strong and Punkie Johnson.

All in all, Kardashian proved that she has a killer sense of humor and the ability to poke fun at her famous family as well as herself. Fans can watch her episode of Saturday Night Live on streaming services like Hulu, Peacock Premium, and NBC Universal. Clips of the episode are also available on YouTube, for anyone who wants to catch specific skits featuring the reality star.