Most of the young cast of Netflix’s new ballet drama Tiny Pretty Things are up-and-coming talents who are only just being introduced to TV fans, but Schitt’s Creek fans will spot one very familiar face. Halfway through the season, a resident of the hit sitcom’s fictional town pops up in a completely new role. Schitt’s Creek fans will know immediately who plays Neveah’s mom in Tiny Pretty Things, and the part is a much more dramatic turn for actor Karen Robinson.

Spoiler alert: This post contains spoilers from Tiny Pretty Things. For the first several episodes of the dark new mystery series, Neveah Stroyer’s backstory is kept pretty cloudy, but it is finally cleared up when her mother Makayla enters the picture in Episode 5. After becoming embroiled in all the drama at her elite new dance academy, Neveah pays a visit to her imprisoned mother, and learns that she is up for parole. That’s also the point where viewers discovered what Neveah’s upbringing was really like: her mother was put in jail for killing her abuser, leaving her brother Tyler to raise her on his own.

Neveah’s relationship with her mother is shown to be incredibly complicated, as the aspiring dancer goes back and forth over whether she should support her mom in her parole hearing or not. While Neveah isn’t exactly thrilled to be reconnecting with her mom, every Schitt’s Creek fan watching Tiny Pretty Things will be instantly delighted to recognize none other than Ronnie Lee. Robinson is perhaps best known for her portrayal as the sarcastic, quick-witted town councilor Ronnie, who initially rebuffs the Rose family before slowly warming up to them. 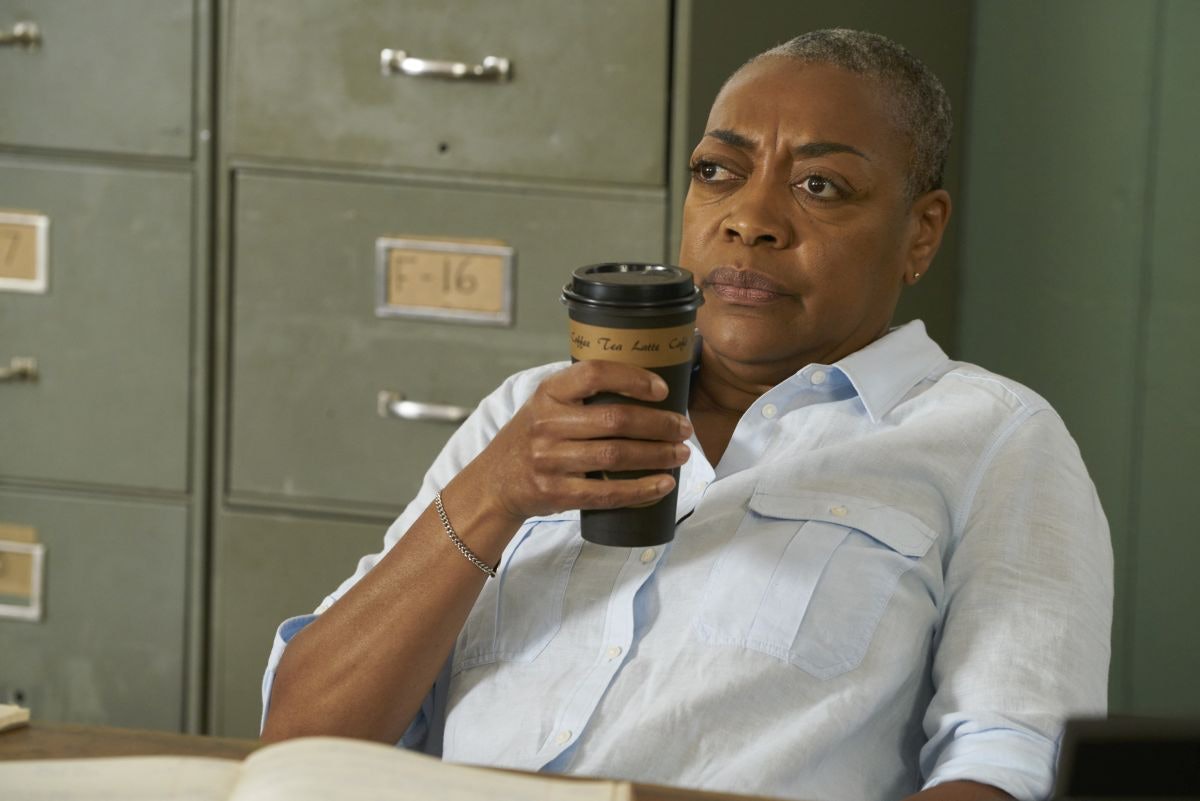 Tiny Pretty Things is the latest in an acting career dating back to the mid-’90s for Robinson. She’s starred in numerous Canadian films and TV shows, as well as nabbing major roles in projects like Lars and the Real Girl and The Handmaid’s Tale.

While Ronnie was a major part of Schitt’s Creek all the way up to the show’s ending in 2020 after six seasons, Robinson’s Tiny Pretty Things character did not get nearly as much screentime. Makayla only appears in two episodes of the show, but could be back for more if Netflix picks up a second season.