Home » Celebrities » Who Is Controversial YouTuber Classically Abby – And How Is She Related to Ben Shapiro?

Who Is Controversial YouTuber Classically Abby – And How Is She Related to Ben Shapiro? 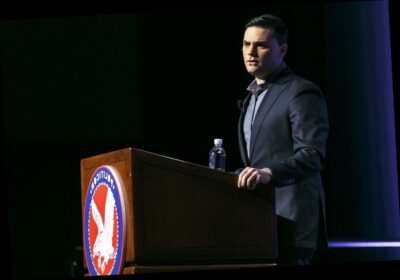 Conservative pundit Ben Shapiro is best-known as the editor of The Daily Wire, the host of the podcast The Ben Shapiro Show, and the former editor of Breitbart News. But his younger sister, Abby Shapiro, is also making a name for herself – and sparking controversy – on social media, especially YouTube. 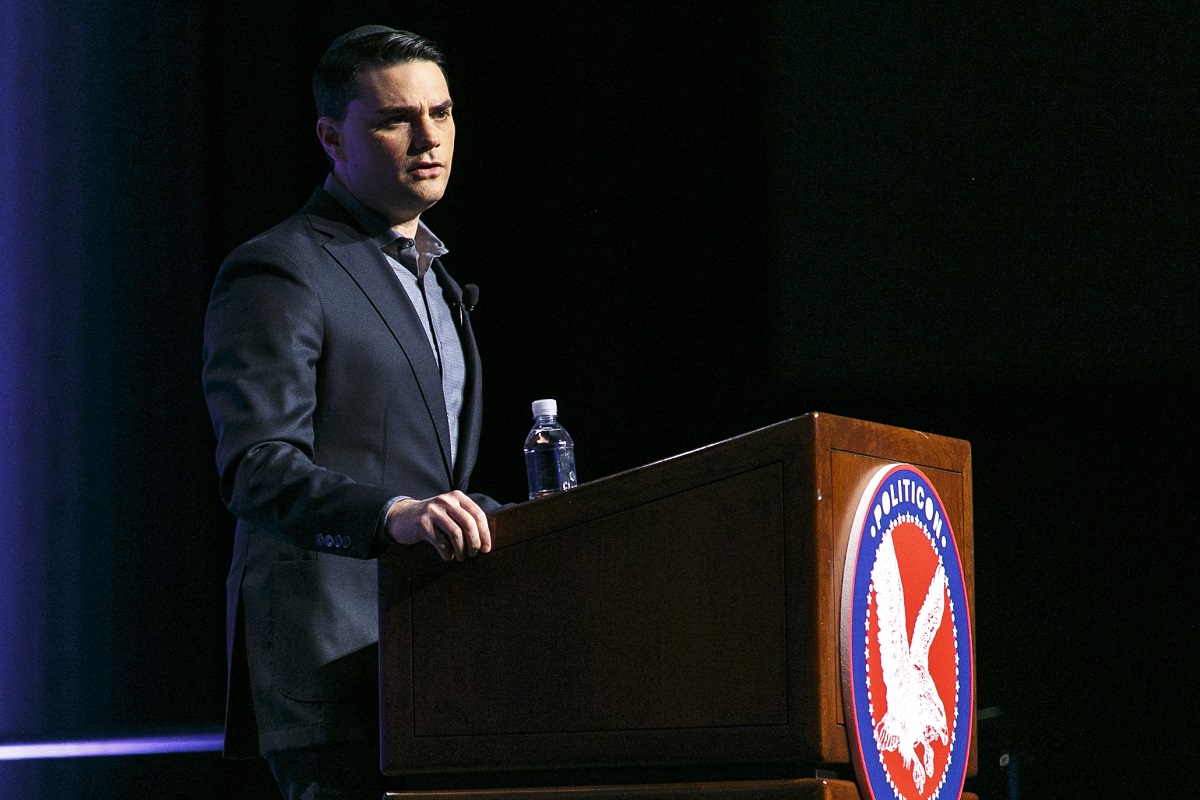 Classically Abby is a conservative YouTuber

Ben’s younger sister, Abigail, was born in 1994, making her 10 years his junior. She and Ben were raised in a conservative Jewish family in Los Angeles and later shifted to Orthodox Judaism.

Abby became a YouTuber in 2020, around three years after she was first on the public’s radar due to her older brother. According to a 2017 article in Forward, she became the victim of extensive online anti-Semitic trolling and bullying when strangers discovered her identity. She later attributed some of this bullying to her political beliefs in an April 2020 video, “Why I Came Out As Conservative: Conservative Women NEED A Community.”

Now, as “Classically Abby,” Abby is following somewhat in her brother’s footsteps to become a conservative commentator. On her platform, she bills herself as “the first conservative influencer” and has garnered almost 90,000 YouTube subscribers. Her signature motto, “Let’s Be Classic,” emphasizes what she believes to be the importance of adopting a conservative lifestyle based around femininity and tradition.

Abby often polarizes audiences with her takes on hot-button issues like modesty, femininity, abortion, and sex, as well as her religious beliefs and more traditional lifestyle topics like homemaking, marriage, and cooking.

Abby Shapiro started out as a singer

Classically Abby didn’t start out as a conservative influencer. In fact, the YouTuber is a trained opera singer, first and foremost.

According to her website, she completed a bachelor’s of music at the University of Southern California, as well as a master’s of music and a professional certificate at the Manhattan School of Music. As a singer in the opera program at USC, Abby once made an uncredited appearance on Glee as one of The Golden Goblets. As a child, she starred in the Jewish movie musical A Light for Greytowers.

Before becoming a YouTuber, Abby married Jacob Roth, an equally conservative staff attorney for Young America’s Foundation. They’ve lived in both Nebraska and Virginia during their marriage.

Ben Shapiro’s sister has attracted her share of controversy

Like Ben, Abby has attracted a great deal of controversy and criticism. Her YouTube videos about topics like modesty in women’s clothing, as well as the behaviors she deems “classic” or “not classic,” have prompted hundreds of other YouTubers to make videos critiquing her views.

In particular, some of Classically Abby’s fellow YouTubers have argued that her beliefs about gender roles are overly reductive and judgmental. Others have criticized the sheer number of YouTube ads she purchased to promote her channel.

Funnily enough, Ben and Abby are also related to an even more famous celebrity. Mara Wilson, who played Matilda in Matilda, is their maternal cousin – and is very much on the opposite side of the political spectrum.