Home » Celebrities » When could the Johnny Depp and Amber Heard verdict be given? 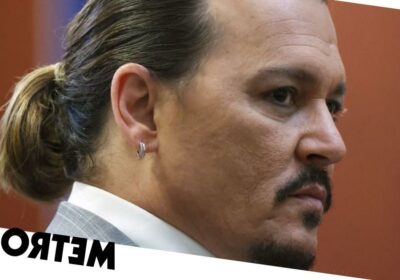 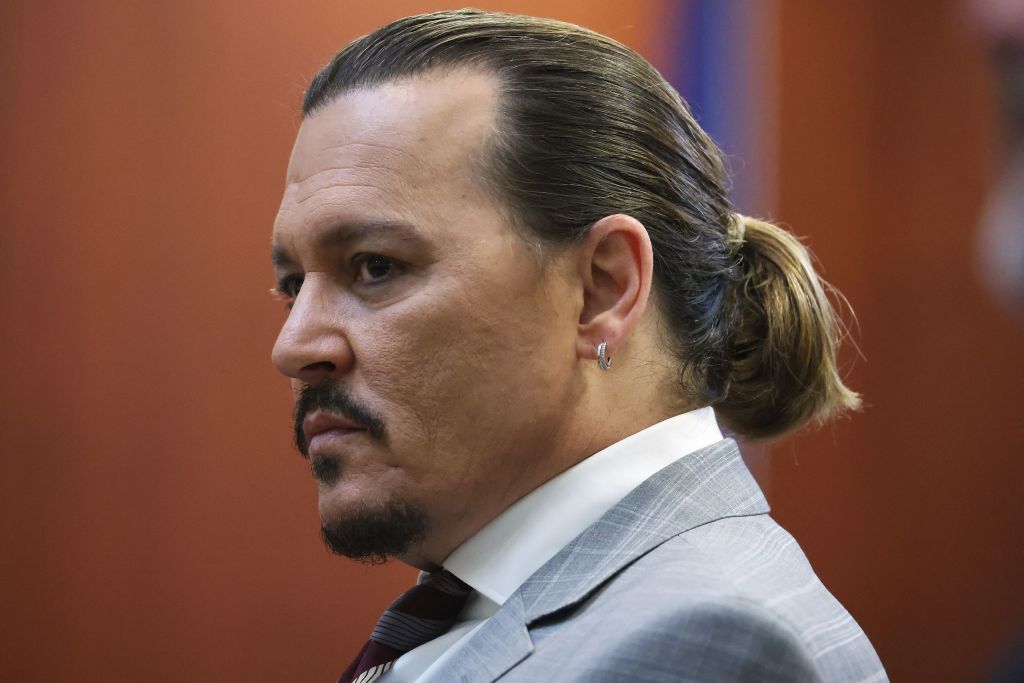 The Johnny Depp–Amber Heard defamation trial is now drawing to a close.

Their legal teams will make closing arguments today (Friday, May 27) and the jury will then be asked to deliberate.

Depp, 58, is suing ex-wife Amber Head, 36, in a $50 million (£40m) defamation lawsuit over her 2018 article for The Washington Post, in which she described herself as a ‘public figure representing domestic abuse’. Heard is countersuing for $100m (£80m).

Though she did not name Depp in the article, he claims the implication has cost him lucrative work in Hollywood – while Heard also claims she has lost work in the film industry.

Both sides have made their cases and called witnesses, including Depp’s ex-girlfriends Ellen Barkin and Kate Moss, to take the stand and give their testimony.

What comes next? The verdict. But do we know yet when it might arrive?

Do we know when the Johnny Depp and Amber Heard verdict be given?

No, we don’t currently know when the Depp-Heard verdict will be in.

Deliberations could begin on Friday, May 27 if the evidence and arguments are concluded before the end of the court day.

Entertainment Weekly points out that the deliberation is likely to continue on Tuesday, as the court may be closed on Monday due to Memorial Day weekend in the US.

Generally speaking, it can take hours, days or in some larger cases even weeks for juries to review evidence and deliver a verdict – as all seven jurors in this case must be in agreement.

It is also worth noting that the deliberations are to be focused around a central question: Did Amber Heard defame Johnny Depp in her 2018 Washington Post article?

Plaintiff Depp’s legal team (the prosecution) must prove (in simple terms) that she knowingly made a false statement about Depp that caused damage to his reputation.

The jury must also reach a decision on defendant Heard’s counterclaim.

According to the American Bar Association (ABA), in civil cases, the jury will find either ‘for the plaintiff or defendant’.

It states: ‘If the jury finds for the plaintiff, it will also usually set out the amount the defendant should pay the plaintiff for damages, often after a separate hearing concerning damages.’

If the jury cannot reach an unanimous verdict, the judge may decide to accept a majority verdict – meaning the vast majority of jurors would need to be in agreement.

This is because the Depp-Heard case is civil, not criminal. In the US, most criminal and all federal cases require the verdict to be unanimous, notes the ABA.

When a jury cannot agree on a verdict, this is known as a ‘hung jury’ and can lead to a mistrial.