Home » Celebrities » What We Know About Too Hot To Handle Season 3 Release Date, Cast, And Rules Explained

What We Know About Too Hot To Handle Season 3 Release Date, Cast, And Rules Explained 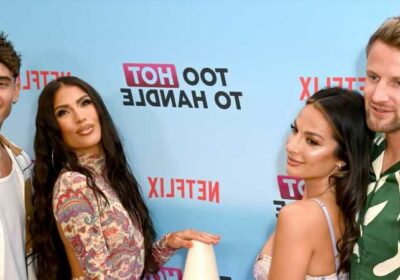 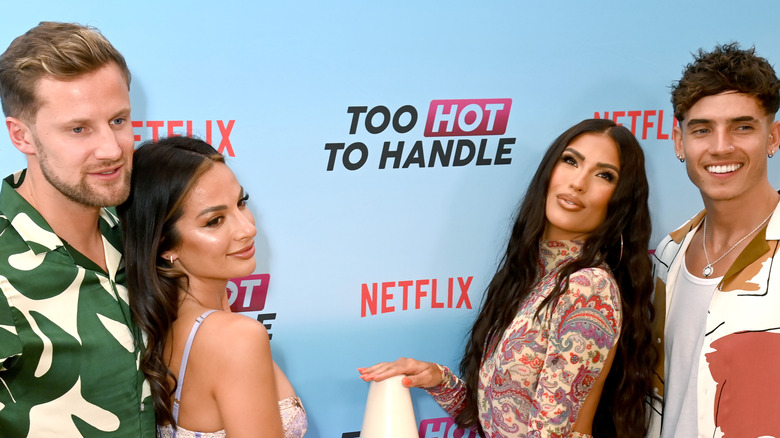 Over the past few years, streaming giant Netflix has received a lot of recognition for its stellar original content (via Variety). In fact, a 2021 Morgan Stanley survey revealed that 39% of U.S. consumers believe that the platform has the best original programming of all the streaming services.

While Netflix initially rose to the top with its Emmy award-winning scripted series including “Orange Is The New Black,” “The Crown,” and “Ozark,” it’s recently moved into the reality series sphere (via Stylist). Building on the success of the makeover series “Queer Eye,” baking show “Nailed It,” and real-estate drama “Selling Sunset,” Netflix moved into the dating show arena.

In 2020, the platform debuted its newest series “Too Hot To Handle.” Millions of people immediately connected with the competition series and enjoyed watching a group of conventionally attractive people learn that they were doomed to a sexless summer. Following the viral success of Season 1, Netflix renewed the series for a second and third season (via Elle). Now that we’ve all had a chance to process the jaw-dropping second season, let’s see what we can uncover about Season Three.

When will Too Hot To Handle Season 3 be released? 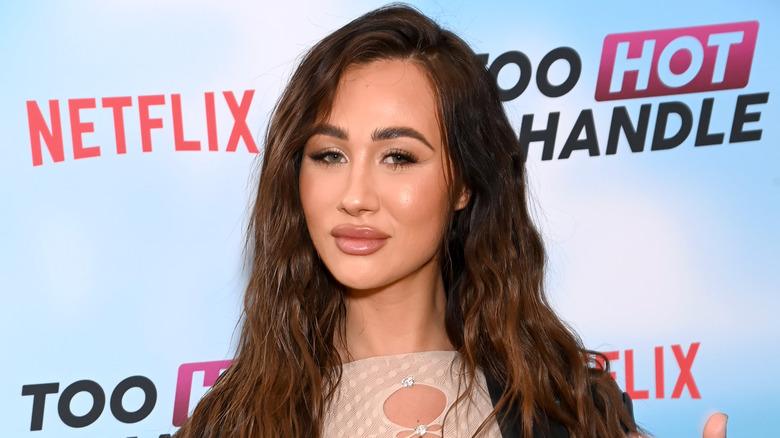 Though Season 1 and Season 2 of the dating competition series premiered over a year apart, we might not have to wait so long for the next season. With Season 3 already in post-production and the odds of a fourth season looking strong, Netflix may release the show in early 2022, as opposed to its most recent June premiere date.

Who will be in the Too Hot To Handle Season 3 cast? 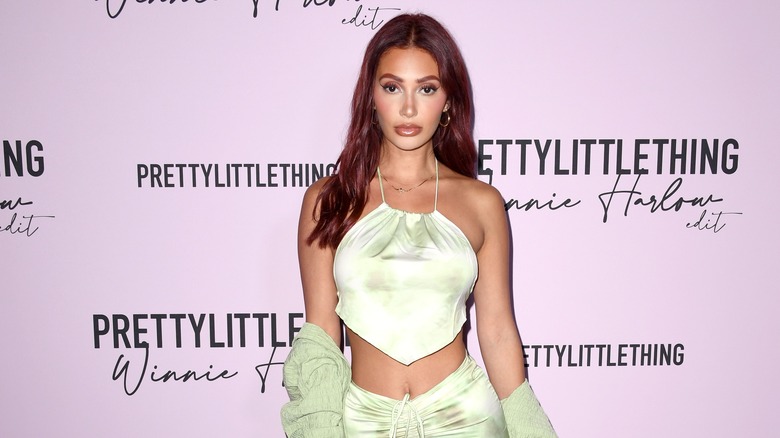 No matter how compelling the concept for a reality series may be, the cast is the true determinant of whether the show will succeed. Luckily Netflix was able to shoot the perfect contestants for Seasons 1 and 2 of “Too Hot To Handle.”

Immediately after the premiere of the first season, contestants Francesca Farago, Harry Jowsey, and Chloe Veitch shot to stardom (via The Wrap). Each member of the trio has amassed millions of dedicated Instagram followers and has gone on to launch lucrative business ventures, including a clothing brand, podcast, and YouTube channel.

The release of Season 2 similarly helped kick start contestants Carly Lawrence, Melinda Berry, and Marvin Anthony’s influencer careers. At the moment, Netflix is remaining tight-lipped about who will star in the third installment of “Too Hot To Handle,” but the streaming giant will most likely release the names of the cast and their Instagram handles right before it premieres.

Too Hot To Handle rules explained 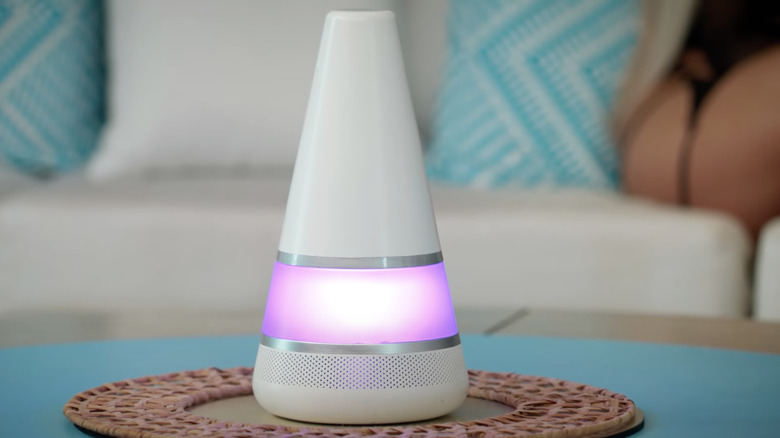 What sets “Too Hot To Handle” apart from the other reality dating series is the strict rules the contestants have to follow. The competition series follows a group of singles who are tricked into thinking they are about to embark on the vacation of their lives but are actually headed to an island with a sex ban (via News Week).

In an attempt to help the struggling singles forge long-term relationships, Lana, the series robot host, institutes a series of restrictions. Each of the contestants is forbidden from kissing, self-gratification, and sex.

If the group refrains from all forms of sexual content, for the entirety of the retreat, they split $100,000 dollars. In Season 1, each rule break costed the group $25,000 dollars. However, Season 2 followed a more complex format. Each kiss cost the cast $3,000 dollars, while other forms of sexual contact had varying prices (via Screen Rant). For example, when Melinda and Marvin had sex it cost $20,000 dollars but when Cam “indulged in an act of self-gratification” it only lost the group $2,000 dollars. Considering Season 2 was full of many surprises, the upcoming season of “Too Hot To Handle” is sure to come with many more twists.