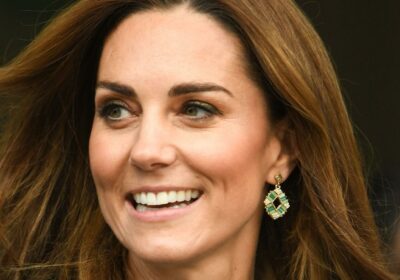 It’s been a busy few months for Prince Harry and Meghan Markle. Not only did the royal couple sit down with media icon Oprah Winfrey for a revealing, tell-all interview on CBS in March, but they’ve been up to a lot with their Archewell non-profit organization. Through Archewell, which was founded to “unleash the power of compassion to drive systemic cultural change,” according to its website, the Duke and Duchess have made business deals with companies like Netflix, Spotify, and Disney+, reported Business Insider. The two have also helped lead global initiatives for better food access, health in the age of COVID-19, and mental health.

Harry even collaborated with Winfrey again for a mental health-focused documentary series, “The Me You Can’t See” where they both explore their own struggles and also interview household names including pop sensation Lady Gaga and critically-acclaimed actor Glenn Close, per USA Today. And on June 4, the pair welcomed their second child, a daughter named Lilibet Diana Mountbatten-Windsor. “Lili is named after her great-grandmother, Her Majesty The Queen, whose family nickname is Lilibet,” per a statement on Harry and Meghan’s Archewell website. “Her middle name, Diana, was chosen to honor her beloved late grandmother, The Princess of Wales.”

But what did one royal family member have to say about their newest relative … specifically, Kate Middleton? Apparently, not much, yet. Read on for more. 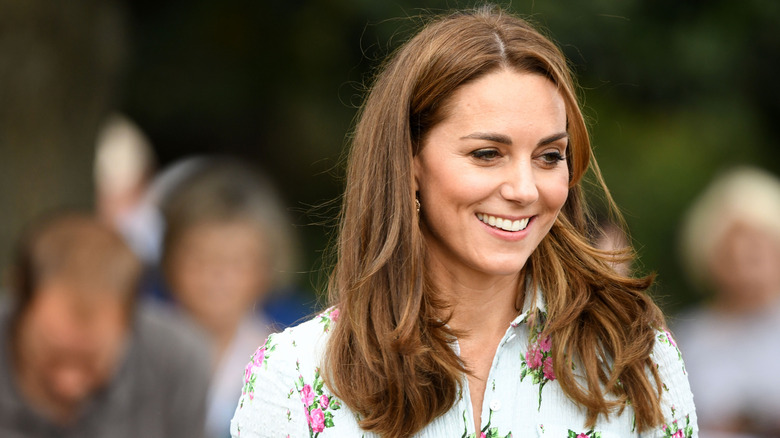 Prince Harry made history by marrying American actor Meghan Markle in 2018. And now, the couple’s second child just made more history by being one of few British royal family members born on American soil. That’s right — Lilibet Diana made history simply by being British-American. The baby girl was born on June 4, according to the Archewell website, and here’s what one of her relatives had to say about her birth.

Kate Middleton revealed in June that she hadn’t met her new niece yet. While visiting a school in Cornwall with U.S. First Lady Jill Biden during the G7 Summit, the Duchess of Cambridge told reporters, “I wish her all the very best, I can’t wait to meet her because we haven’t met her yet, so hopefully that will be soon” (via the Daily Mail). When asked by the outlet if she had spoken to Lilibet on FaceTime, Middleton replied, “No I haven’t.”

Kate and Biden’s visit seems heartwarming in nature, as the pair have read children’s books out loud and seem to be jiving. Yet, no one can forget the allegations that Meghan made towards her fellow duchess, claiming that Kate made her cry over bridesmaids’ dresses, according to Newsweek. While it looks like no one will ever really know about the rift between the two, maybe they’ll be able to come together to celebrate a new royal baby. If Kate would maybe just make that FaceTime call, that is!