Home » Celebrities » What Is Vladimir Putin’s Relationship Really Like With Donald Trump? 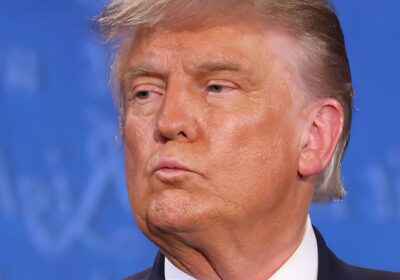 It’s no secret that ex-President Donald Trump has had his share of contentious relationships and ongoing feuds. Whether it’s from members of the Republican party who subsequently backed his time in office (some of whom now want to distance themselves from him), career GOP politicians who stood by the mantra of “never Trump,” or opposition from those outside the nexus of the conservative voter base, it’s safe to say that Trump has made his fair share of adversaries. But one relationship Trump carried out through the course of his four-year stint in the White House has perhaps been his most controversial: that of his ties with Russian president Vladimir Putin, who recently reignited news coverage of his Trump connection during the 2021 G7 Summit in London.

As for Trump’s relationship with Putin during his presidency, he said simply, “I like Putin, he likes me” (per CNN).

So what does Putin have to say about Trump now, and does he have any thoughts as to how he anticipates U.S.-Russian relations will under Trump’s successor, President Joe Biden?  Keep on reading below to find out all about it. 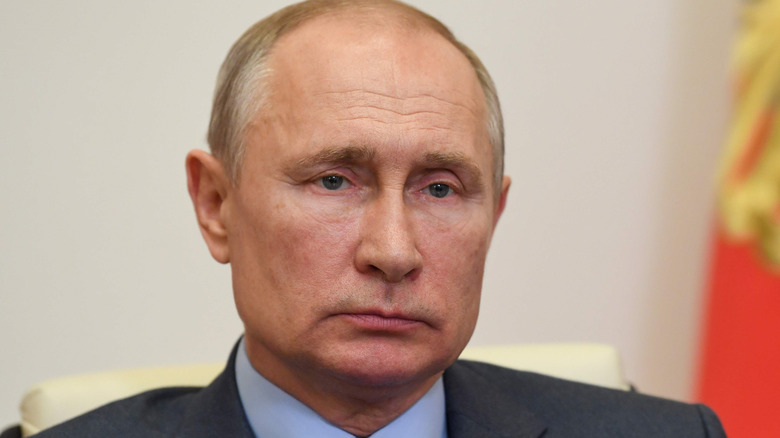 NBC News correspondent Keir Simmons was able to snag an exclusive interview with former prime minister and current Russian President Vladimir Putin on June 12, in which the public figure addressed his opinion of not only ex-President Donald Trump, but of current president, Joe Biden, as well. During the much-anticipated interview, Putin stated that while Trump is wholly a divisive figure, he’s someone Putin considers “extraordinary” — an opinion which kept in line with what Putin said of Trump during his presidency, per The Hill.

“I believe that former U.S. president Mr. Trump is an extraordinary individual, talented individual, otherwise he would not have become U.S. president,” Putin told the NBC journalist. He then added that he believes Trump, a “colorful individual,” was able to snag the presidency because he “had not been part of big-time politics before.”

As for Putin’s thoughts on Biden? Per the NBC interview, the Russian president posited the current commander-in-chief as a “career man” in politics. “That’s a different kind of person,” Putin said of Biden, “and it is my great hope that, yes, there are some advantages, some disadvantages” to working with him. And unlike Trump, concluded Putin, he expected, “there will not be any impulse-based movements on behalf of the sitting U.S. president.”