Home » Celebrities » What Britney Spears Really Wants In Her Life, According To Her Ex

What Britney Spears Really Wants In Her Life, According To Her Ex 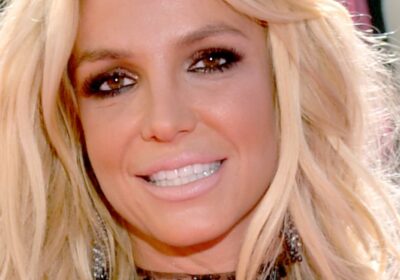 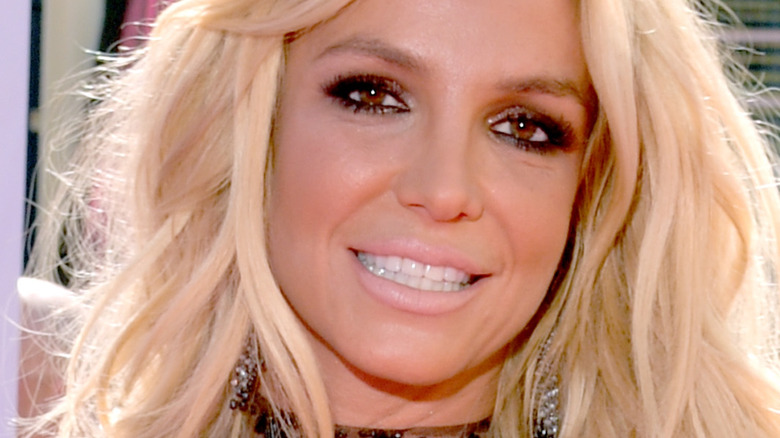 Britney Spears spoke out about her 13-year long conservatorship in her own words last week. The “Toxic” singer shocked many fans with her statement during a court hearing on Wednesday, as she revealed that she was forced to do things she didn’t want to do, such as go on tour, under the restraints of the conservatorship. She also called her father Jamie Spears’ control of her abusive and asked for the conservatorship to come to a swift end (via E!). In addition, one of Britney’s most shocking and heartbreaking claims was about how she had no say over her own body, per People.

During the hearing, Britney admitted that she wanted to get married and have more children. However, the confines of her conservatorship wouldn’t allow her to do so. “I would like to progressively move forward and I want to have the real deal. I want to be able to get married and have a baby. I have an [IUD] inside of myself so I don’t get pregnant. They don’t want me to have children — any more children,” Spears said. The singer went on to say that she deserves to live her life the way she chooses after over a decade of being controlled by others. “This conservatorship is doing me way more harm than good. I deserve to have a life!” Now, Britney’s ex is revealing exactly what she wants out of life. 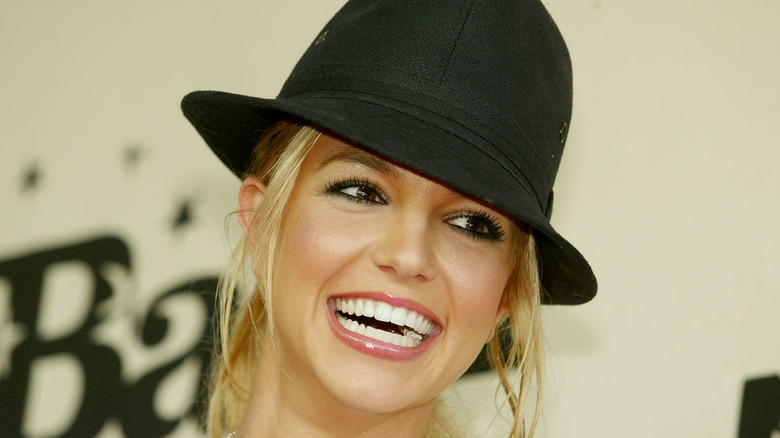 According to Page Six, one of Britney Spears’ ex-boyfriends is coming forward with his insight into the singer’s conservatorship drama. However, the man reportedly wanted to remain anonymous out of fear of retribution from the Spears family. The man revealed that Britney is stuck in a “corrupt and evil” conservatorship and that more than anything, Spears really wants to have a daughter. Sadly, instead of adding to her family, she was forced to perform. “What she wants more than anything is to have a baby girl,” the ex says. “That’s all she’s ever wanted, really. They kept her from that. They told her she had to do the Vegas show instead.”

In addition, the ex claims that he was furious when he heard Britney’s attorney Samuel D. Ingham III, tell the court that the singer had never asked for the conservatorship to come to an end. In reality, the man says that Britney constantly asked to be released from the legal restraint. “She asked him four or five times a week to end the conservatorship and they would always give her some sort of BS. Ingham used the word ‘formally.’ What does that even mean when someone calls you four times a week [asking], ‘How do I end this?’ … I hope she sues the s*** out of them for this. I will testify if it comes to that,” the former boyfriend stated.

Meanwhile, the singer’s situation has prompted responses from fans and other celebrities alike, all of who are calling for the court to Free Britney.