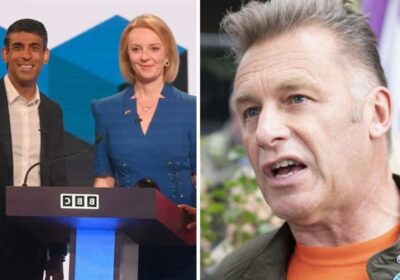 Rishi Sunak 'has to catch up quickly' says Chris Mason

He posted an aggravated message out in full view of his 561,700 followers.

The star then went on to tag Deborah Meaden in the post for support.

He referred to the debate as a “wretched fiasco” before calling for system change. 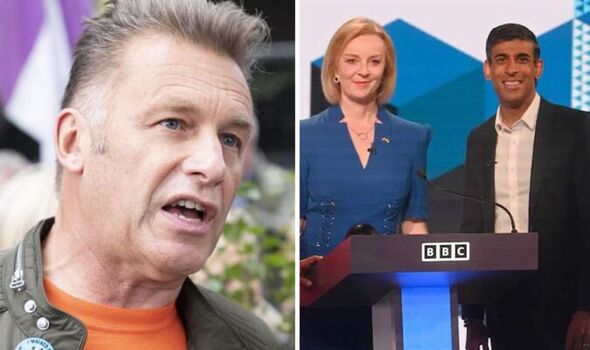 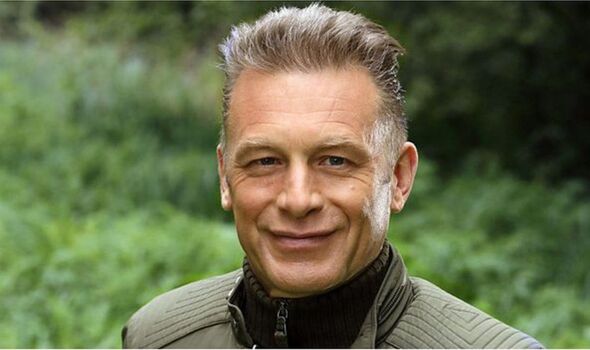 “We are being brutalised by buffoons. We so need system change now. We are in trouble – big , big trouble . @DeborahMeaden.”

It comes after the leadership candidates went head-to-head on Monday evening during a debate in Stoke-on-Trent broadcast on BBC One.

The debate was broadcast before Tory members vote to select the next Conservative party leader – and the UK’s Prime Minister. 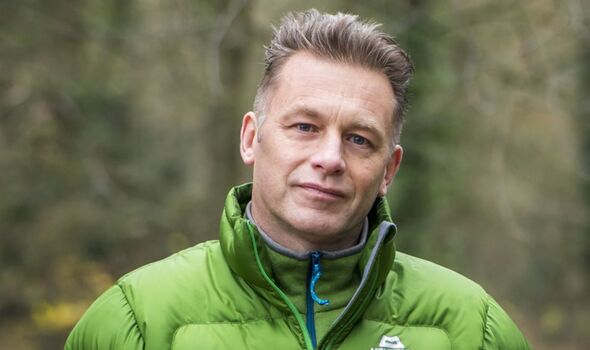 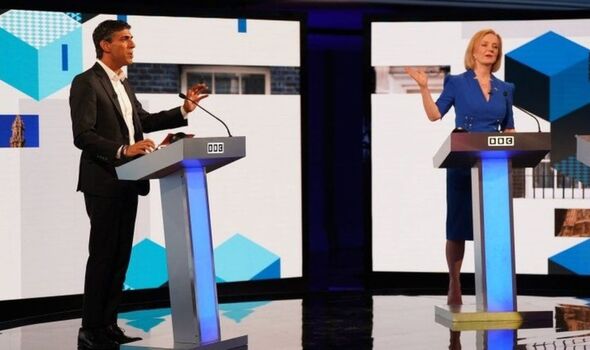 Following the tweet, Chris’ followers were divided about his opinions on the matter.

@JannerJE called out Chris for his support of the Labour Party as being hypocritical.

The user said: “Like we had a say when Labour stitched up moving from Blair to Brown?

“Oh, & by the way, WE are still paying for Brown’s – LABOUR’s – raid on pensions & his ludicrous payment scheme for green energy.”

In support of Chris, @Bevpatcat said: “What amazes me is that it seems to be taken as read and is not up for discussion let alone change.

“Anyone can join the Tory Party for £25 and vote for the leader, including foreign nationals or expats.

“Not democratic.  If a party has a new leader mid-term, a G E must be called.”

In a further Tweet, Chris criticised the politicians’ responses to climate change. He said: “My throat is sore. I’ve never , ever shouted so much at a TV in all my life .

“The poodles left the kitchen. And sanity, integrity and hope left with them.

“Hopeless. Literally. The world is actually dying and they’re still  in the playground @DeborahMeaden @GaryLineker.”

@EmBeeJeffrey said: “It’s because the sun is expanding. It has NOTHING WHATEVER to do with the Earth or the people on it.

“I thought you were supposed to be an expert naturalist?”