The couple that dances together, stays together. Priyanka Chopra showed off some killer dance moves as new husband Nick Jonas serenaded her with his song “Close” for Vogue magazine.

The Quantico alum, 36, tested out five unique steps in the middle of a dance floor covered with gold, black, white and silver balloons, in a video posted to Vogue’s YouTube channel on Saturday, December 1.

The first, a move called “Fred & Ginger,” payed homage to Fred Astaire and Ginger Rogers’ iconic dances of the ‘30s and ‘40s. Chopra wore a stunning sparkly silver gown, followed by a multicolored bodysuit and finally a two-piece red set, as she did the choreography as Jonas, 26, played his guitar in the background. 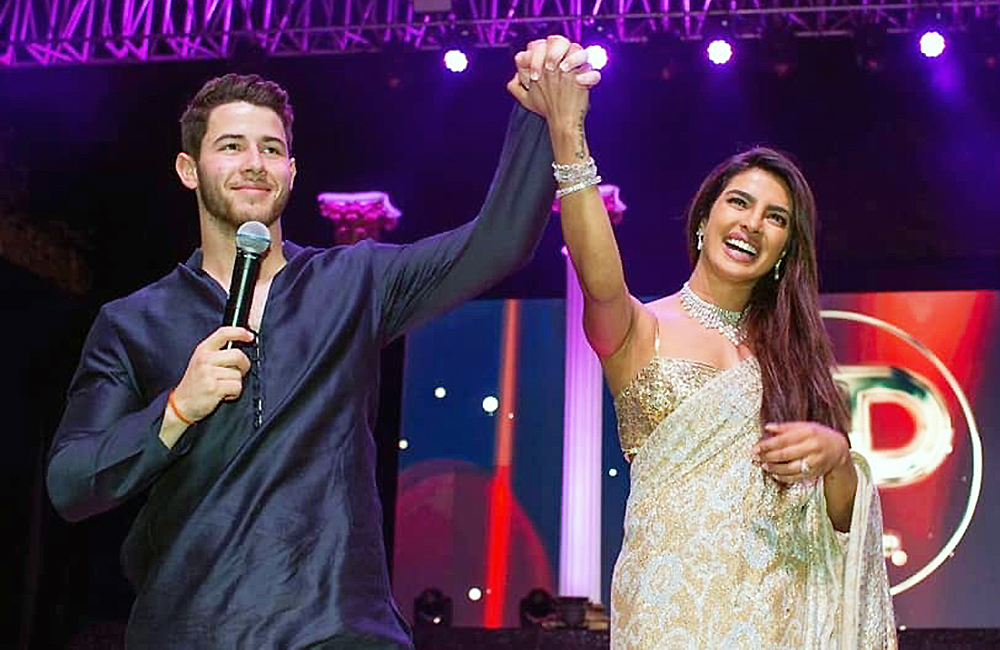 The next step was called “The Gambler” and had the actress doing her best power-walk across the dance floor. Chopra then took her husband’s jacket as a prop for “El Matador,” a dance that used classic bullfighting moves.

The newlyweds occasionally took time in between each dance to stare lovingly into each other’s eyes as Jonas continued to play his song.

To finish things off, she took on one move fittingly titled “Honeymoon” and another hilariously called “Lost My Keys…Found Them,” which was basically a sexy recreation of the everyday occurrence. 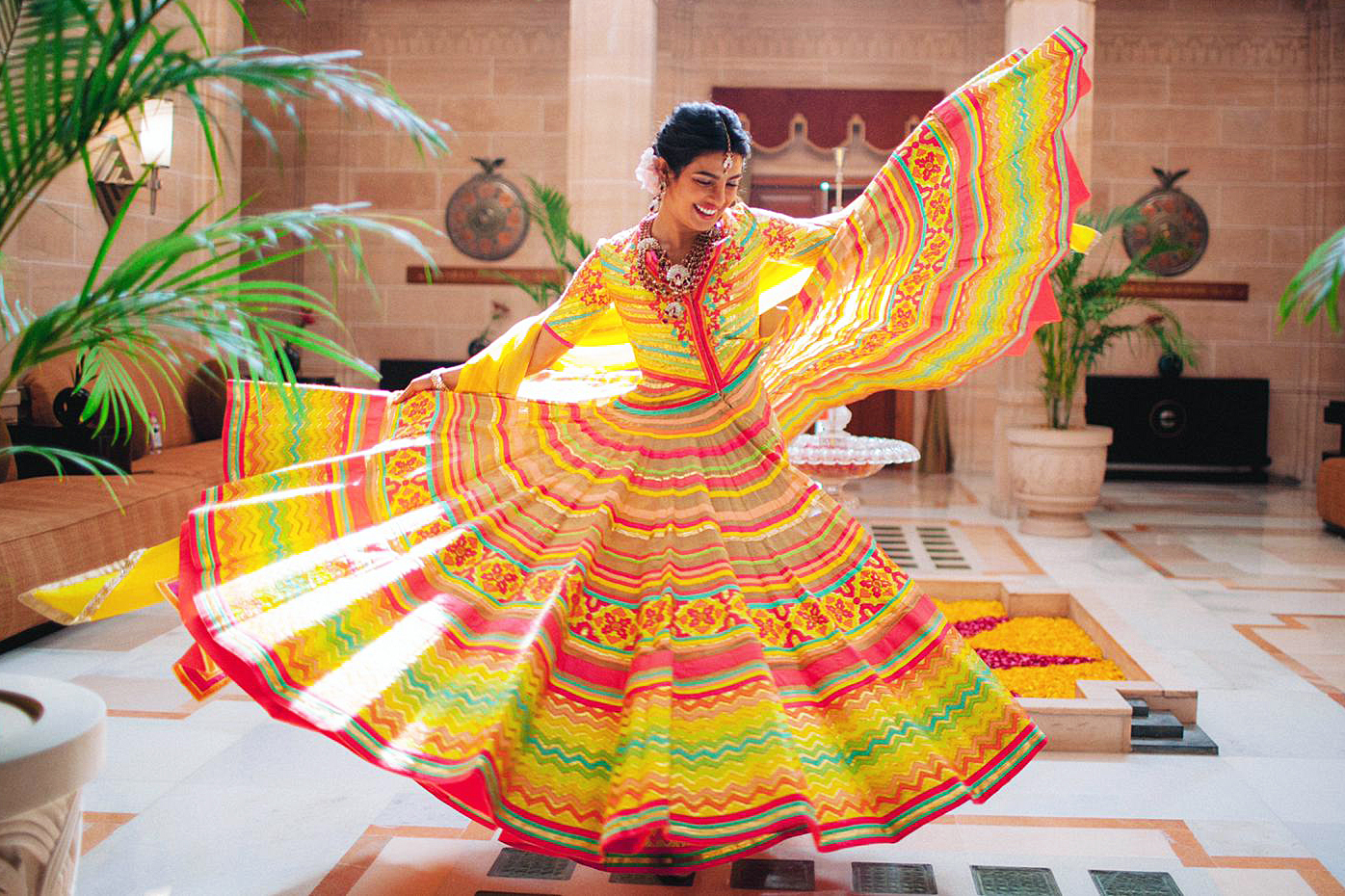 The “Jealous” crooner put the guitar down and joined his new wife for a dance toward the end of the video, dipping her low and then walking hand-in-hand out of the ballroom.

Jonas and Chopra tied the knot in a private ceremony at the Umaid Bhawan Palace in Jodhpur, Rajasthan, on Saturday.

The pair were all smiles as they stepped out for the first time following the nuptials on Monday, December 3, and the youngest member of the Jonas Brothers even showed off his wedding ring as he gave a thumbs-up to the awaiting photographers.

“We’re both so full of gratitude for the effort and the love put forth by both families,” Jonas wrote on Instagram after their sangeet celebration on December 2. “What an amazing start to a lifetime!! @priyankachopra”