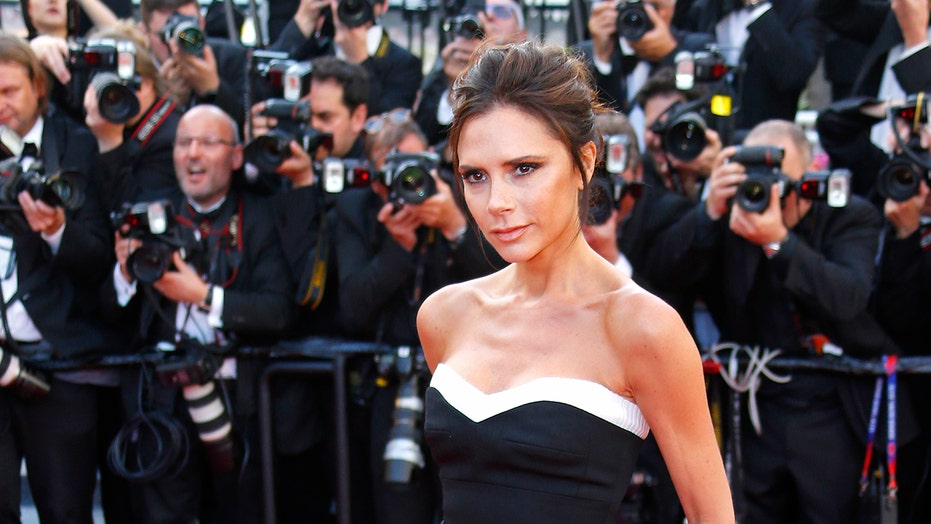 Victoria Beckham is taking some criticism on social media after promoting her new clothing line with a model that her Instagram followers say looks “ill.”

The 45-year-old fashion designer shared a handful of images to promote her 2019 autumn-winter collection. Two of the photos the star used to showcase the new threads feature a model wearing a dress originally worn by Duchess of Sussex, Meghan Markle. However, most of the users who commented on the post ignored the fashion and, instead, noted that the model used to show off the dress looked incredibly thin. 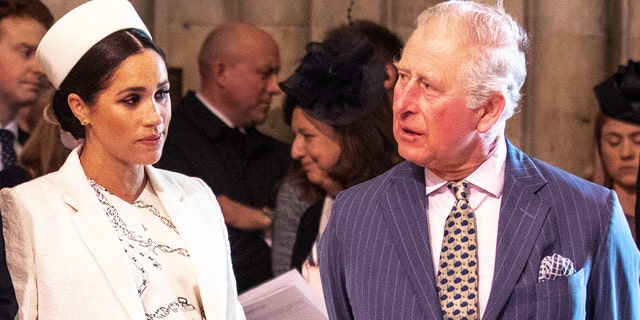 “#feedthemodel she’s gonna die if she skips another meal. Sad to see an icon such as you promoting these ill-looking models,” one user wrote.

“Scary to look at. Even more scary to think how ill she must be. Really not a good look I’m astonished this picture has got so many likes and loves!” another user commented.

“I can’t believe this women [sic] has a young daughter and she still thinks using only models like this is ok… she needs to use all body types in her campaigns!!” a third user said of Beckham.

“Pictures like this are what contribute to eating disorders, totally irresponsible and another example of profit over conscience,” someone else concluded.

Representatives for Beckham did not respond to Fox News’ request for comment.

This isn’t the first time Beckham has faced criticism for promoting thin models. She previously caught similar backlash for sharing a photo of a very thin-looking model for her 2018 eyewear campaign. In 2015 she vowed that her agents were in touch with the agents of all the models she uses in an effort to make sure that the women are healthy.