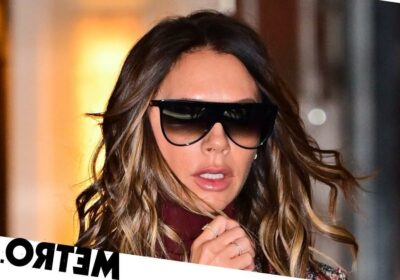 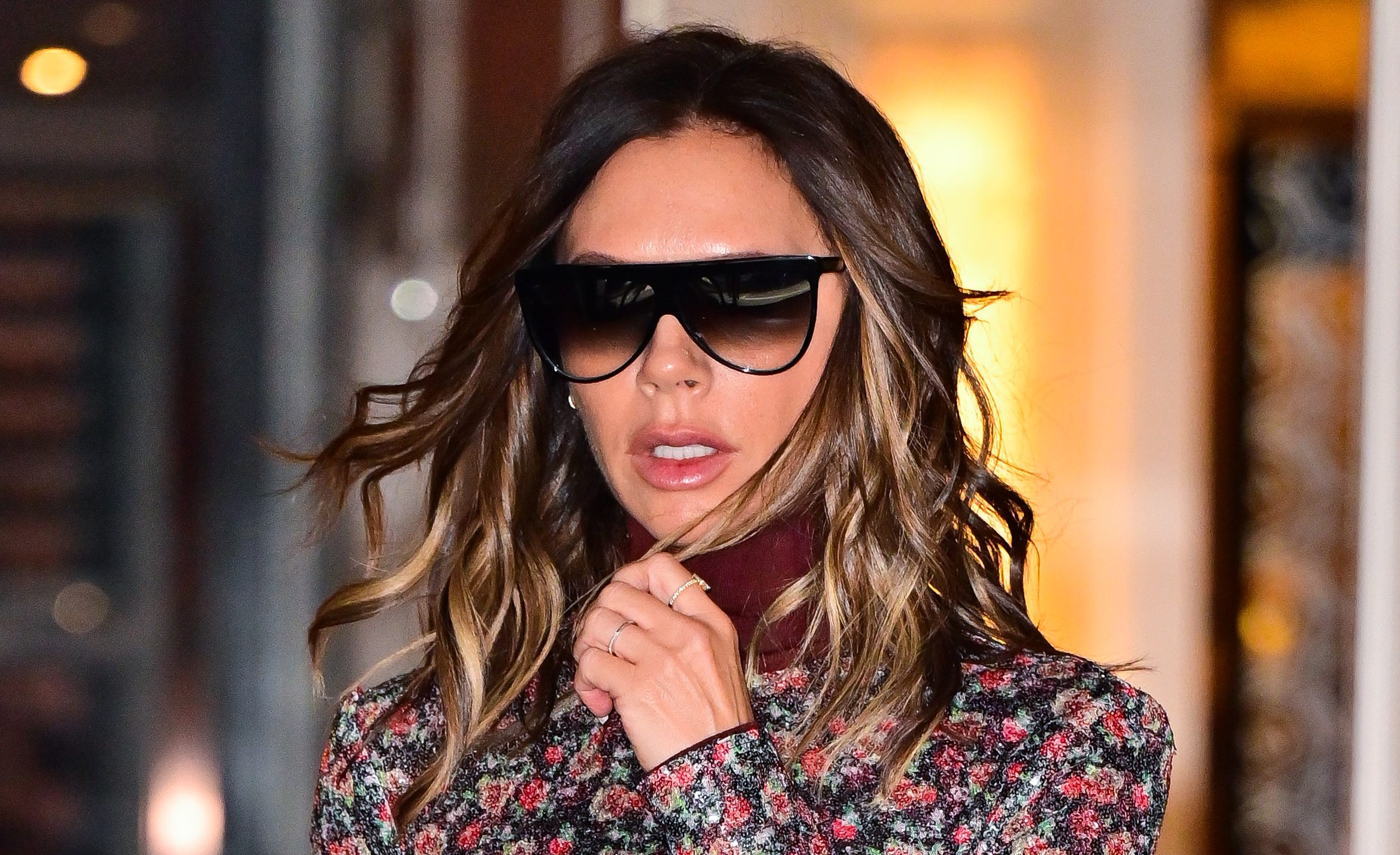 Victoria Beckham has slammed the negative fascination surrounding her body type, recalling an uncomfortable incident where she was made to weigh herself on TV by presenter Chris Evans, not long after giving birth.

Weeks after giving birth for the first time, Victoria appeared on Evans’ Channel 4 series TFI Friday where the presenter quizzed her on her post-pregnancy diet.

Evans asked: ‘A lot of girls want to know, because you look fantastic again, how did you get back to your shape after birth?’

Victoria, now 48, explained that she didn’t go to the gym, while also dispelling assumptions that husband David, who then played for Manchester United and was captain of the England team, helped her workout.

The TV host and comedian, 56, then asked her: ‘Is your weight back to normal?’

After confirming that she was indeed back to her pre-pregnancy weight, Evans then pressed: ‘Can I check, do you mind?’ before presenting a set of scales.

Victoria at first seemed hesitant and noted that he’d asked her Spice Girls bandmate Geri Horner to do the same in a previous interview.

After she stepped onto the scales, Evans remarked: ‘Eight stone’s not bad at all, is it?’

The fashion designer has now opened up on the incident and admitted she found it inappropriate.

Speaking to Vogue Australia for their July issue, Victoria said according to The Australian: ‘I went on a TV show called Don’t Forget Your Toothbrush with Chris Evans many years ago and I’d just had Brooklyn and lost a lot of weight after. It happened to my mum after her pregnancies.

‘It doesn’t mean you have an eating disorder. And he made me stand on the scales to be weighed. Can you imagine doing that nowadays.’

Addressing the public’s fixation on her weight, Victoria added: ‘I’ve had “Porky Posh” on a headline, I’ve had “Skeletal Posh”. After I had Brooklyn [23 years ago], there was a picture on the front page of a newspaper pointing to every single part of my body where I had to focus on losing the weight from.’

Evans hosted Don’t Forget Your Toothbrush on Channel 4 for two series until 1995, before later returning to the channel with TFI Friday, which is what Victoria appeared on. He went on to host BBC Radio 2’s Breakfast Show before moving on to Virgin Radio UK where he currently presents.

Metro.co.uk has reached out to Chris Evans’ rep for comment.