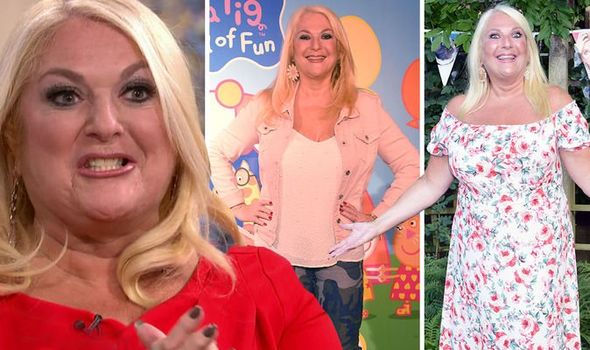 Vanessa Feltz has shed three stone and is now between a size 10 and 12, after undergoing surgery earlier this year. The This Morning regular had a gastric band fitted back in 2010, however a few months ago she had it removed after suffering from gastroesophageal reflux. The 57-year-old went on to have a gastric bypass at the same time, a surgery that took much longer than anticipated. Now the radio DJ has said she feels “a bit embarrassed” when people compliment her on her weight loss.

It’s the surgeons who should be congratulated!

Speaking to the latest issue of OK! Magazine, Vanessa opened up about her shrinking shape as well as the reasons for her “struggles”.

She commented: “I feel a bit embarrassed when people congratulate me on the weight loss because I had surgery to get me here.

“It’s the surgeons who should be congratulated! I’m hopeful that this is the end of my battle with weight, because it’s something I’ve struggled with.”

The mother-of-two continued: “I keep worrying that it’s a bit too good to be true, every time I weigh myself I’m convinced I’m going to have put on weight.

“I’m now between a size 10 and 12, so I’ve been throughly enjoying going shopping for new clothes.”

Vanessa went on to discuss why she thought she ate “a bit too much” over the years, saying it is her vice. 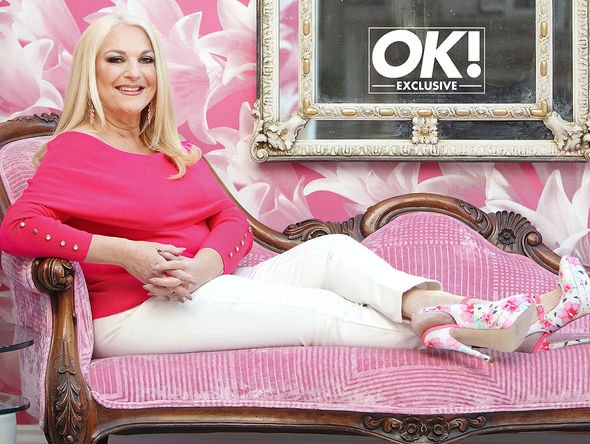 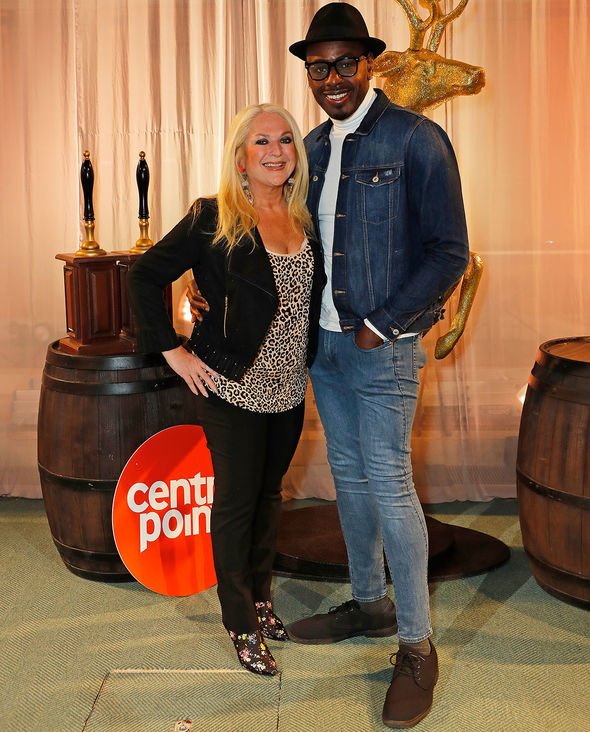 “I’ve always been the same,” she stated. “I can lose weight but the moment I revert back to being my normal self I put it all back on.

“Food is my Achilles heel, I have a sweet tooth and I consistently eat a bit too much. I barely drink alcohol, I don’t smoke and I’m a faithful partner, so I always think, if I want a cream horn or a doughnut I’m going to have one!”

Vanessa added: “I’m not proud of the fact I’ve had to have surgery to keep my weight down but unfortunately it’s the only think that works for me.”

Her interview was joint with her boyfriend Ben Ofoedu, who she got engaged to 12 years ago. 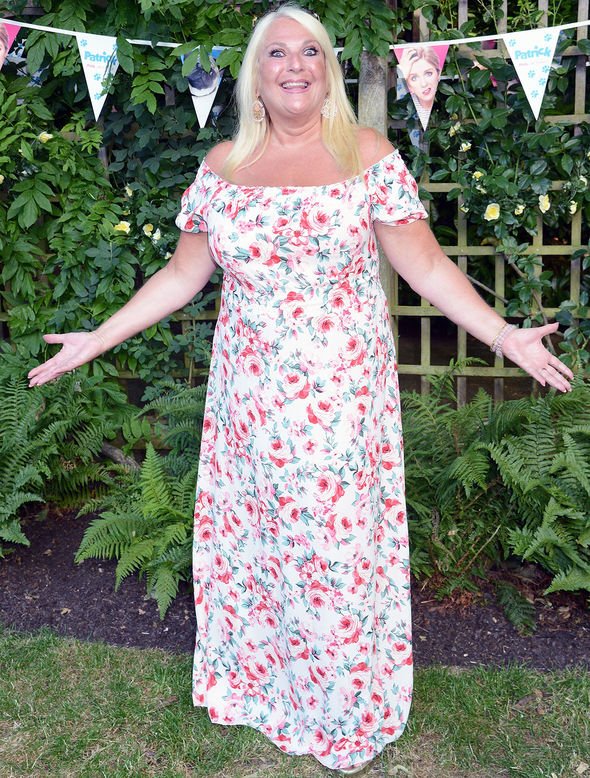 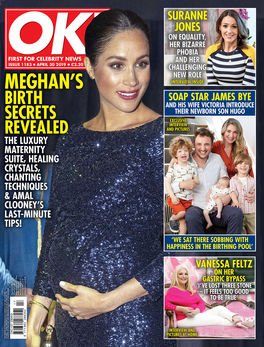 He discussed how he ran to the hospital after complications meant Vanessa’s surgery went on for a lot longer.

The couple are believed to have originally planned to marry a year after they got engaged, but are now saving up.

Vanessa was previously married to surgeon Micheal Kurer between 1983 and 2000.

They have two children: Allegra, 33, and 30-year-old Saskia.

Read the full interview in this week’s OK! Magazine – out now.

This Morning airs weekdays at 10.30am on ITV.