Unearthed News Footage Shows Prince Being Interviewed As A Child 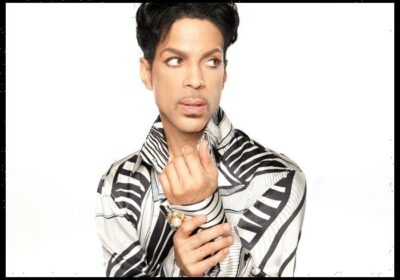 Reporters at WCCO, a local CBS affiliate, were working on a story involving recent educator strikes. As they went through an archived clip from April 1970, when a similar teacher’s strike occurred, they came across footage of several young kids being interviewed by news crews, one of whom was Prince.

“I immediately went out to the newsroom and started showing people and saying, ‘I’m not going to tell you who I think this is, but who do you think this is?'” said Matt Liddy, production manager for WCCO. “Every single person instantly recognized the young face as Prince’s.”

WCCO brought in specialists to help extract the audio from the film, and the voice of 11-year-old Prince could be heard as he’s asked about local kids supporting the strike.

WCCO were able to officially confirm that it was Prince by connecting with an old schoolmate of his, Terrance Jackson, who also played drums in Prince’s high school band, Grand Central.