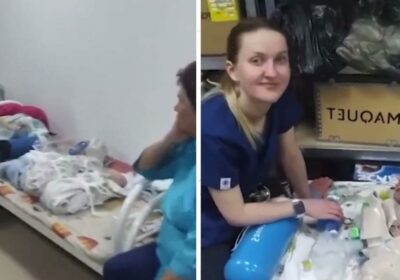 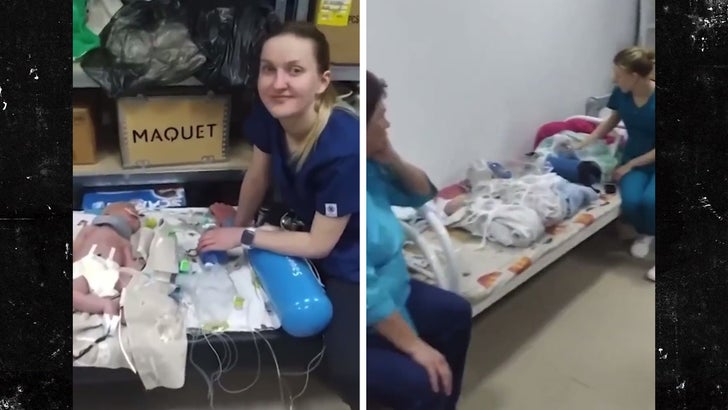 Dozens of Ukrainian infants born in the middle of the Russian invasion are now getting intensive care in a makeshift bomb shelter … as hospital staff huddles around the newborns.

This footage is from a children’s hospital in Dnipro, a city in eastern Ukraine — an area Russia is targeting with missiles — and you can see the tough conditions these babies and their caretakers are now forced to endure. 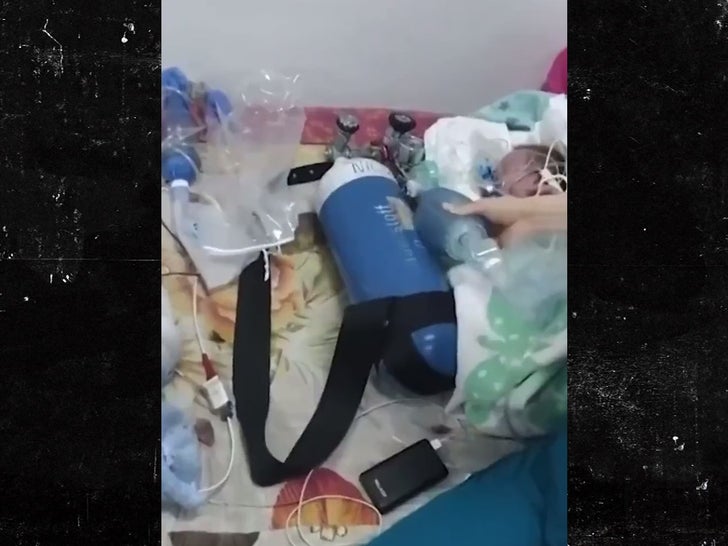 The babies were moved from the hospital’s neonatal intensive care unit — so, they were medically vulnerable under the best conditions … but now they’ve been forced to seek refuge in a basement area of the building.

You can see nurses doing their best to hook them up to oxygen tanks and other medical devices. 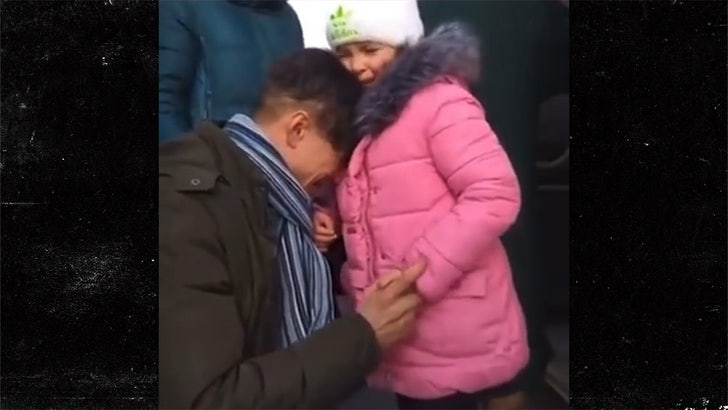 It’s another heartbreaking video from the front lines of the conflict … much like that video of a Ukrainian father sobbing as he sends his daughter to safety.

The difference here … these babies can’t flee, they can only hunker down in the hospital bomb shelter.