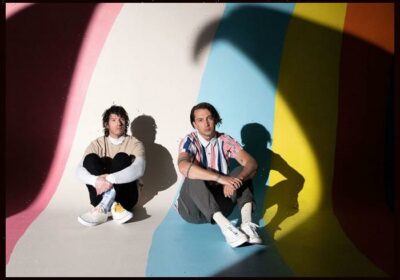 Twenty One Pilots will perform an intimate concert of their superhits on “MTV Unplugged” on June 9 at 9 pm ET on MTV.

In this latest edition of the “MTV Unplugged” series, Twenty One Pilots take the stage in Los Angeles to perform stripped-back and reimagined versions of some of the biggest and most beloved songs from their catalog.

The news comes as the duo gears up for their global “The Icy Tour,” making stops across North America and Europe this summer and fall.

After shifting to an at-home concert model in Spring 2020 with Miley Cyrus, the “MTV Unplugged” series returned to its original format in 2021.

Following the Los Angeles performance, Rockstar Energy and “MTV Unplugged” will take the show on the road for two additional concerts in New York City and Atlanta in 2022.