Last month, a “routine audit” of Tumblr’s posts uncovered content that was absent from a database of child sexual abuse material used to filter that type of explicit material from the site, allowing it to slip through the cracks. Though the offending content was taken down immediately, the incident — and the platform’s removal from Apple’s App Store — hastened the company’s desire to give Tumblr a scrubdown.

For now, Tumblr’s algorithms will be flagging existing posts featuring adult content, setting it to private so it can no longer be shared, and alerting users that the posts will be deleted after December 17. That gives users time to appeal if they believe their post has been incorrectly flagged, and allows blogs that have been previously marked as explicit to export adult-content that’s been flagged before it’s deleted. Tumblr will continue to allow those blogs to use the platform, so long as they play by the new rules.

“We’ve given serious thought to who we want to be to our community moving forward,” CEO Jeff D’Onofrio said in a blog post. “We’ve realized that in order to continue to fulfill our promise and place in culture, especially as it evolves, we must change.”

However, as critics of the new policy have pointed out, adult content has been integral to Tumblr’s evolution. Since its launch in 2007, the platform has been a popular host for explicit blogs, sex worker websites and porn-centered communities who relished having a safe, unrestricted space to call their own. 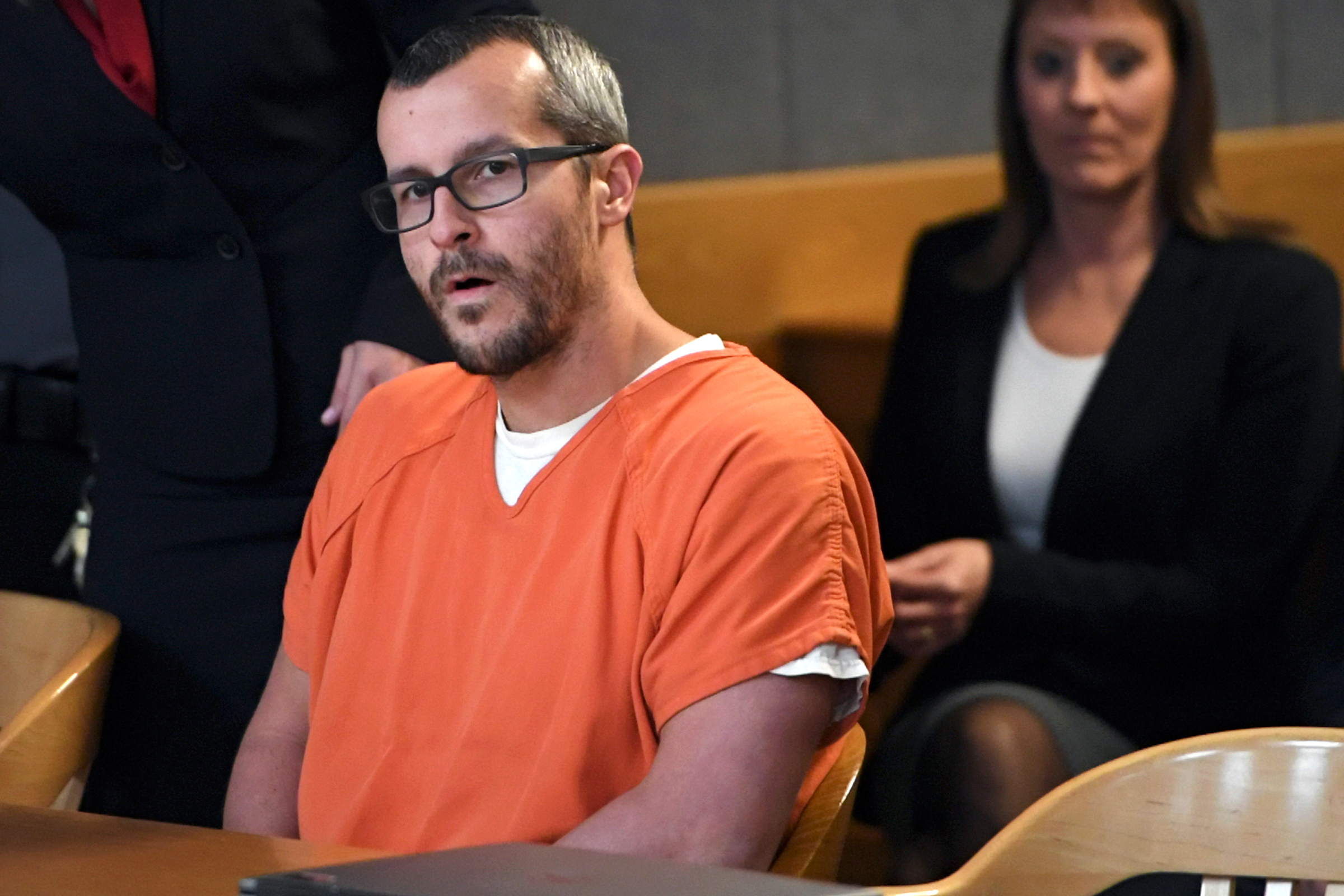 “There are no shortage of sites on the internet that feature adult content,” D’Onofrio wrote about those who would protest the ban. “We will leave it to them and focus our efforts on creating the most welcoming environment possible for our community.”

However, not only was explicit content from that community a key driver of Tumblr’s initial success, it has been essential to the site’s longevity, as countless other more advanced social media networks and apps have saturated the market and chipped away at the company’s share. That Tumblr still exists is due, in no small part, to the loyalty of adult content creators who are now being told that their posts — the bulk of Tumblr’s content — are no longer welcome. And contrary to D’Onofrio’s belief, the Internet isn’t full of safe spaces for sharing NSFW content, especially following the passing of the Fight Online Sex Trafficking Act (FOSTA) in April, which has led many sites to crack down on explicit content as a precautionary measure.