Home » Celebrities » Troye Sivan RIPS Into Interviewer Who Asked If He’s A ‘Top Or Bottom’!

Troye Sivan RIPS Into Interviewer Who Asked If He’s A ‘Top Or Bottom’! You wouldn’t expect Taylor Swift or Ed Sheeran to be randomly asked about their favorite sexual positions in an interview — so why does Troye Sivan have to put up with such absurdity?

The 24-year-old artist took to Twitter to express disappointment and disgust after a reporter grilled him with a question he found “wildly invasive, strange and inappropriate.”

During the chat, Sivan was asked a slew of personal questions, including what he’s watching on Netflix (he’s re-watching all of Friends in sequence, “because there’s a real thorough plotline”); whether he follows any “Instagram thirst-traps” (he doesn’t, actually!); how he met his boyfriend Jacob Bixenman (“at a fashion show in LA”); and if things got “steamy” when he met Shawn Mendes (“No, no, not at all!”).

Near the end of the article, the Boy Erased actor was asked a series of this-or-that questions concluding in, “Top or bottom?” — to which the performer replied:

That was the end of that — until the article surfaced online on Wednesday and sparked some backlash among fans. One user tweeted the article, asking, “Who’s this interviewer the bar is on the floor.”

“I thought about asking the interviewer about his absolute fave sex position after that last question, but then i remembered how wildly invasive, strange and innapropriate that would be. Didn’t stop him though!”

We mean, would a reporter ask Ariana Grande if she preferred missionary or doggy style?

But apparently, someone thought it was cool to go there with Troye because he’s gay and has alluded to such topics in his music. (For the record, the artist previously described his 2017 song Bloom as “an ode to bottoming,” so… it’s out there!)

The invasive question has made the star question doing interviews altogether. He tweeted amid a flurry of criticism from fans:

He also poked fun at the interviewer’s other gay-themed questions when a fan tweeted, “what’s your ss number,” quipping:

“You sure you don’t wanna just ask if i have a gayby or if i like Will and Grace like the other guy???”

Cut this crap out, people! 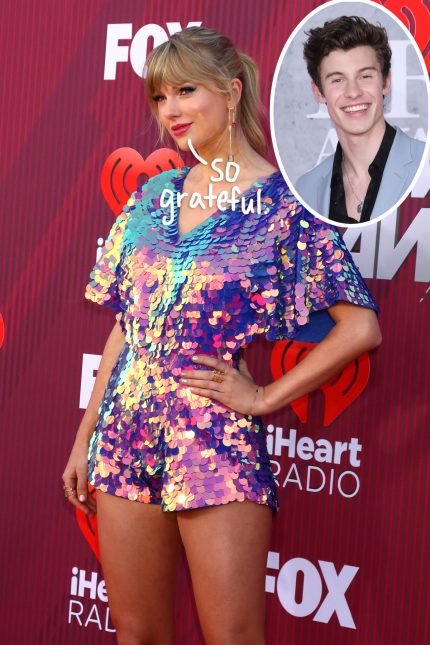 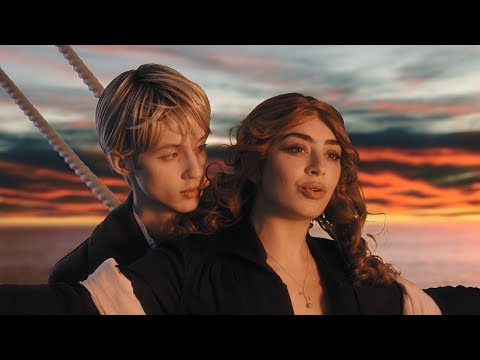 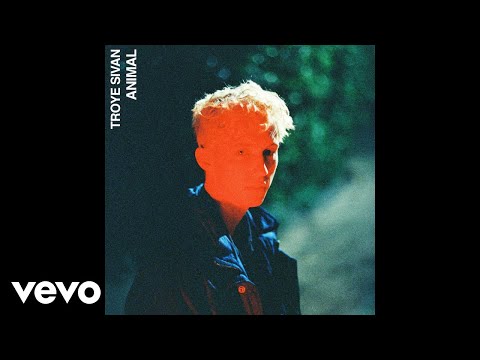