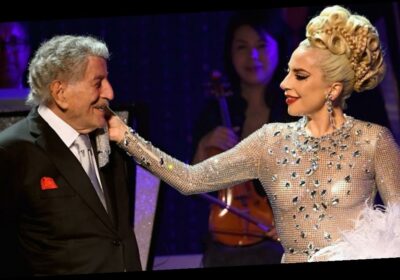 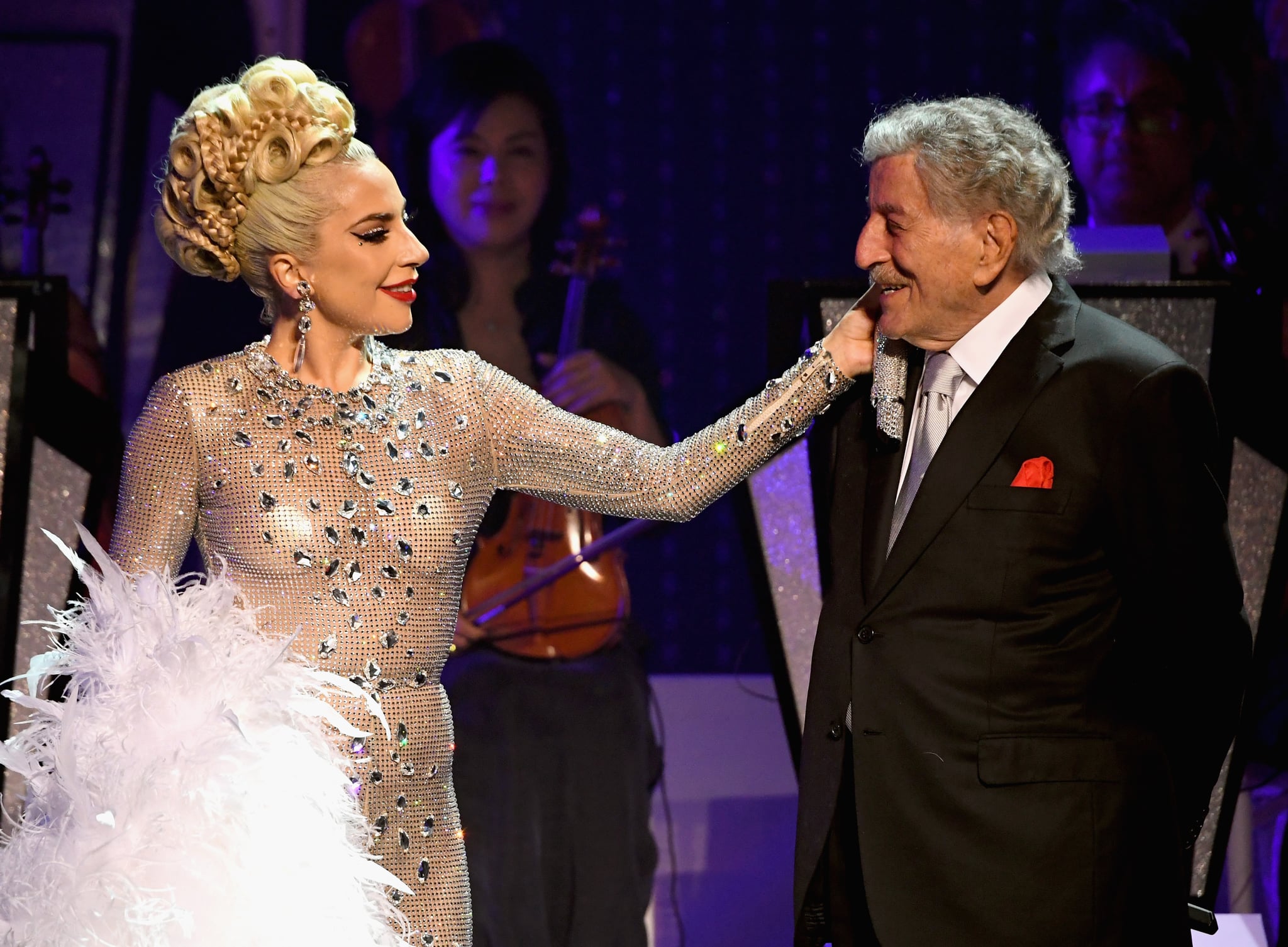 Seven years after the release of Cheek to Cheek in 2014, Tony Bennett and Lady Gaga are reuniting to collaborate on a second studio album together. In a recent profile on the “I Left My Heart in San Francisco” singer in AARP Magazine, his family revealed that he was diagnosed with Alzheimer’s in 2016, but the neurogenerative disease hasn’t stopped him from pursuing his passion for music; in fact, singing has helped him push forward over the last four years.

“It kept him on his toes and also stimulated his brain in a significant way,” said Gayatri Devi, MD, MS, Bennett’s neurologist. “He is doing so many things, at 94, that many people without dementia cannot do. He really is the symbol of hope for someone with a cognitive disorder.” Bennett, who has been performing since 1945, showed significant signs of his diagnosis when recording for the new album first began. Despite these cognitive issues, the new album is filled with “lush, gorgeous duets, with both singers in superb voice,” according to the magazine.

The recipient of two Emmys and 19 Grammy awards, one of Bennett’s greatest loves has always been music, a passion that holds strong even as he battles memory loss. With his doctor’s support, Bennett’s wife, Susan, and his eldest son, Danny, have encouraged him to continue singing and rehearsing at least twice a week, which has been a huge mood boost for the “Rags to Riches” singer.

Touring, in particular, was especially helpful for Bennett, an outlet that’s been put on hold since the start of the COVID-19 pandemic. Shelter-in-place orders have had a significant effect on his cognitive functions, but he already has tour dates scheduled for March to look forward to. “He’s not alone,” Dr. Devi said. “So many of my patients are negatively affected by the isolation, the inability to do the things that matter to them. For someone like Tony Bennett, the big high he gets from performing was very important.”