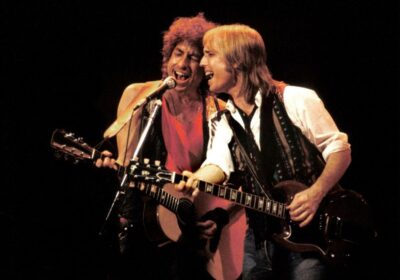 The Traveling Wilburys were a musical supergroup of George Harrison, Jeff Lynne, Bob Dylan, Roy Orbison, and Tom Petty. All were highly esteemed musicians, but Petty said they were particularly reverent of Dylan. While they treated him like they would anyone else, they looked up to him. Petty said that they worried that they might scare him into quitting the group. 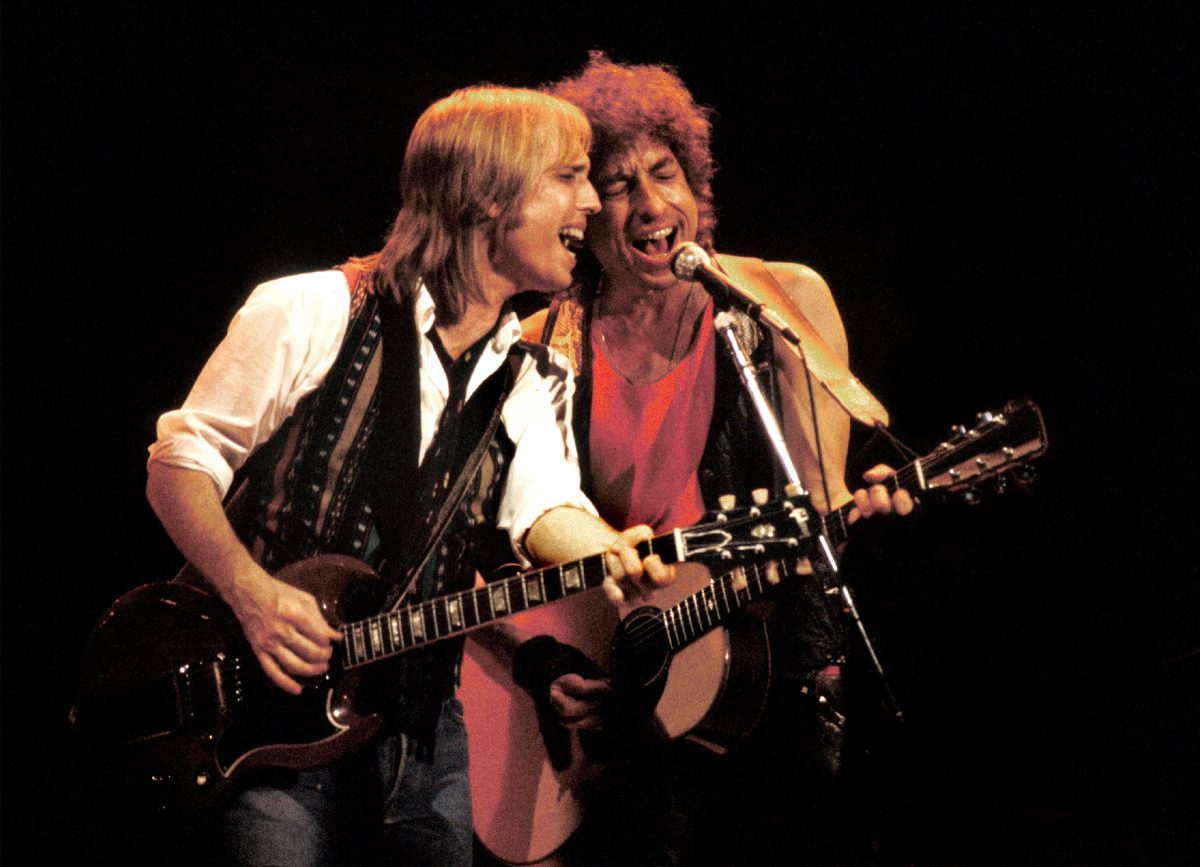 Dylan invited Tom Petty and the Heartbreakers to join him on a tour of Australia in 1986. They’d worked together before, so it was an easy decision for Petty.

They got to know each other over the tour and formed a lasting friendship.

“Bob highly values his privacy, and has to go through a little bit of struggle to have it,” Petty said. “He is not the kind of person who is going to tell you everything about himself. But I found him to be a good guy. I like him. Liked him then, like him now. He’s a really good musician, and a great songwriter.”

Orbison, Harrison, and Dylan were releasing music when Petty was still in grade school. He looked up to them and was excited for the opportunity to work with them in The Traveling Wilburys. Dylan was particularly impressive to him.

“[Lynne and I] were all a little in awe of everyone else,” Petty told Rolling Stone in 2014. “And we were all particularly reverent of Bob. We didn’t want to spook Bob into not wanting to do it.”

Petty’s solution was to not let his reverence for Dylan impact his behavior. He explained that he treated the other musician just like anyone else.

“I’ll tell you this about him: I saw a lot of people running circles around Bob, being afraid of him, or afraid to say what was on their mind. Trying to anticipate what he was trying to say or do,” Petty explained. “I always found that if I asked Bob a direct question, I would get a direct answer. So maybe our friendship wasn’t that difficult, because I made up my mind that I would treat him like anybody else. Though I was certainly in awe of his talent. But people are just people [Laughs] And I don’t remember ever asking him a question when he didn’t give me a direct answer.”

Petty had a great deal of respect for Dylan. He even went back on a promise he made to his biographer out of fear of insulting the other musician. Petty initially told his biographer, Warren Zanes, that he wouldn’t ask to have anything taken out of the book. After reading it, though, he asked to have a comment about Dylan taken out.

“There was a comment about Bob Dylan, nothing alarming by any stretch, not even negative in tone,” Zanes wrote for Rolling Stone. “It was taken from an interview done in the Eighties. Petty asked if I could please remove that, out of respect for Bob. When I explained that it didn’t come from our interviews, that it was already in print and would be cited as such, Petty said, ‘Well, I got away with it once.’ I took it out.”