Sir Tom Jones more fondly called her Lady Linda and has admitted he has struggled moving on in life without her. Lady Linda was by Sir Tom’s side throughout his career after the two met in their teens and tied the knot at just 16 – but when did Melinda pass away?

When did Melinda Trenchard die?

Melinda died at the age of 75 on April 10, 2016, in Los Angles at the Cedars Sinai Hospital with Tom said to have been with her at her side.

It is reported that she died after a “short but fierce” battle with lung cancer.

At the time before Melinda’s death, Tom had started a world tour where he was set to perform in popular destinations around the world however he took the decision to cancel due to a ‘serious illness’ in his immediate family. 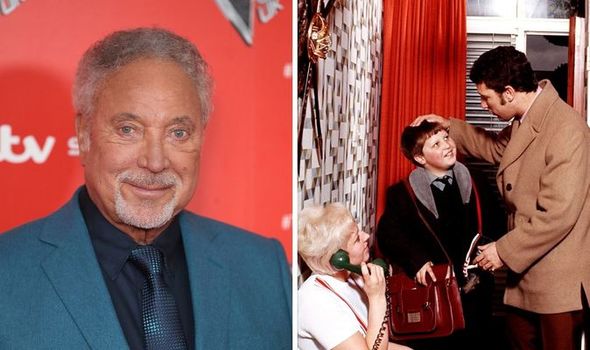 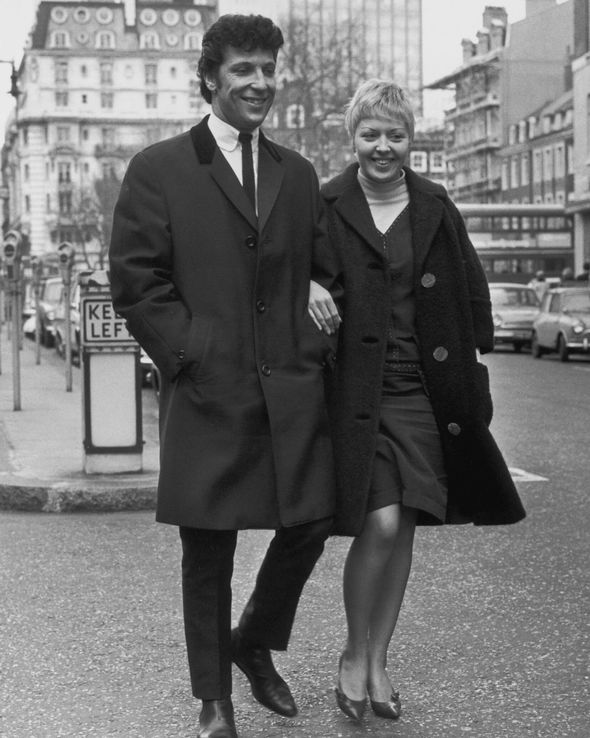 “Surrounded by her husband and loved ones, she passed away peacefully at Cedars Sinai Hospital in Los Angeles.”

Tom and Linda met at school when he was just 12 years old and started dating when they were 15.

In his autobiography, Over The Top and Back, Tom wrote fondly of how he would sometimes offer Linda a smile as she walked to school. 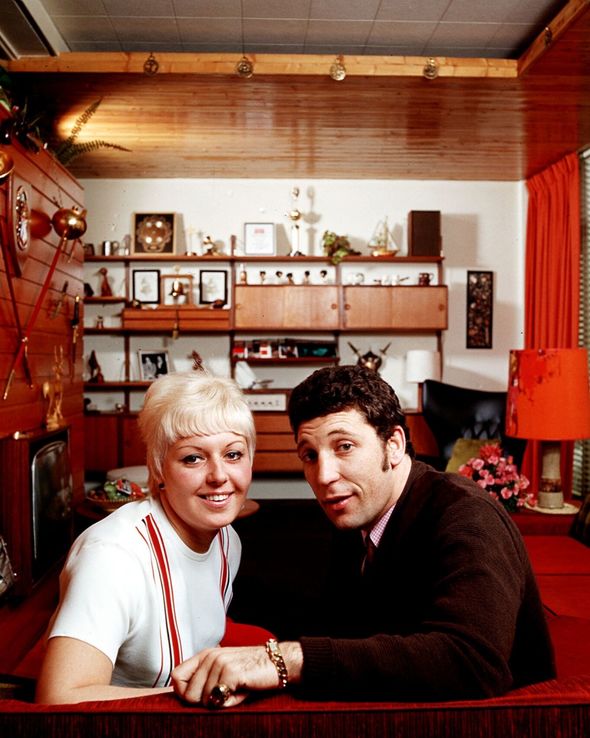 The couple then got married when Melinda was 16 and went on to have their only child, Mark, a year later.

Sir Tom often referred to Lady Linda as being the “love of his life” and as an “unbelievable woman”.

In an Interview in 2017 with the Sun, Sir Tom says he does not wish to remarry following his late wife’s death.

DONT MISS
Tom Jones dating: Is Tom Jones in a relationship? Is he dating?
Tom Jones Wife: How marriage stayed solid amid HUNDREDS of affairs
Tom Jones revelation: What Sir Tom was like as a teenager

He said: “I’m still trying to get over that. I don’t think I ever will, so the last thing on my mind is marriage.”

Sir Tom has also admitted that he takes some of the blame for her death, speaking to the Daily Star he said: “Yes. You do start to think, ‘What if I had forced her to go to the doctors?’

The Voice judge also revealed how a song by Bob Dylan reminded him of Melinda after her passing.

He added: “After I lost my wife, lyrics to a Bob Dylan song reminded me of her. It’s called ‘What Good Am I?’

“I was reading into the lyrics thinking, ‘Jesus Christ …was I partly to blame? Should I have woken up before?

“By the time we found out about her cancer it was too late.

“I thought, ‘What could I have done?’. It started to mean more. So that song is very touching.”