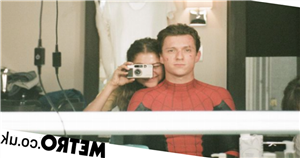 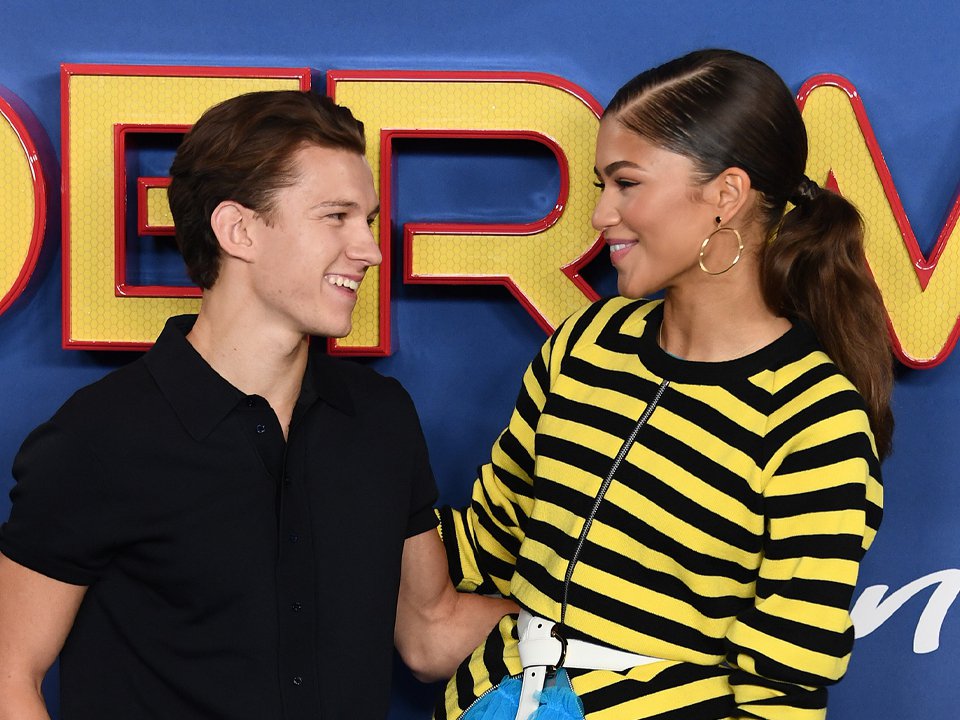 Well, if you need something to give you a case of the warm and fuzzies, Tom Holland has delivered.

The 25-year-old has shared a sweet birthday tribute to his girlfriend Zendaya, and it’s pretty much the dating confirmation we’ve been looking for – if the kissing in a car wasn’t enough for you.

Tom shared a picture from his Spider-Man dressing room, in which he wore his famous costjme and sported scratches on his face.

Zendaya, who plays MJ, or Michelle, in the movies, rested her head on his shoulder from behind and snapped a photo with a camera.

Comments included: ‘OH MY GOD THIS IS SO ADORABLE’, ‘DID THEY JUST CONFIRM IT AHHH’ and ‘MY MJ im losing my s***’, while another wrote: ‘lost my boyfriend but is for zendaya so it’s okay.’

Zendaya spent the night before her birthday filming the upcoming season of Euphoria, in which she plays Rue, so was likely having a deserved lie-in.

Tom and Zendaya’s chemistry has been off the charts since they began starring as classmates in 2017’s Spider-Man: Homecoming, but they previously denied being anything more than colleagues and friends.

Zendaya previously told Variety: ‘We are friends. He’s a great dude. He’s literally one of my best friends.

‘This past how many months we’ve had to do press tours together. There’s very few people that will understand what that’s like at 20 years old.’

However, this all changed in July when the stars were pictured kissing in a car in Los Angeles.

Since then, they have also been snapped on a cosy date at music producer Josh Florez’s wedding to Karina Florez at The Vineyards, and we’re hoping for some #TomDaya red carpet relationship reveals when Spider-Man: No Way Home is released later this year.

In the third film in the series, Peter Parker and MJ are now an item, and Peter’s true identity has been revealed to everyone in New York.

However, everyone now believes he killed Mysterio, and as the pressure gets too much, Peter asks Doctor Stephen Strange to make it so nobody ever found out he was Spider-Man.

Unfortunately, some meddling in the spell means that they tamper with space and time, leading to the previously dead Doc Ock (Alfred Molina) and Green Goblin (Willem Dafoe) coming back and the multiverse breaking through.

Fans also think this will lead to other MJs like Kirsten Dunst and past Spideys Tobey Maguire and Andrew Garfield making an appearance.

Spider-Man: No Way Home is in cinemas this December.