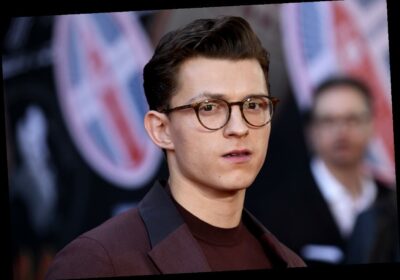 Tom Holland is fresh off his Russo Brothers-led drama Cherry. And he’s currently filming Spider-Man: No Way Home. But the actor’s busy schedule isn’t stopping him from considering a move to TV. In a recent interview, Holland revealed the one series he’d love to make a cameo in. 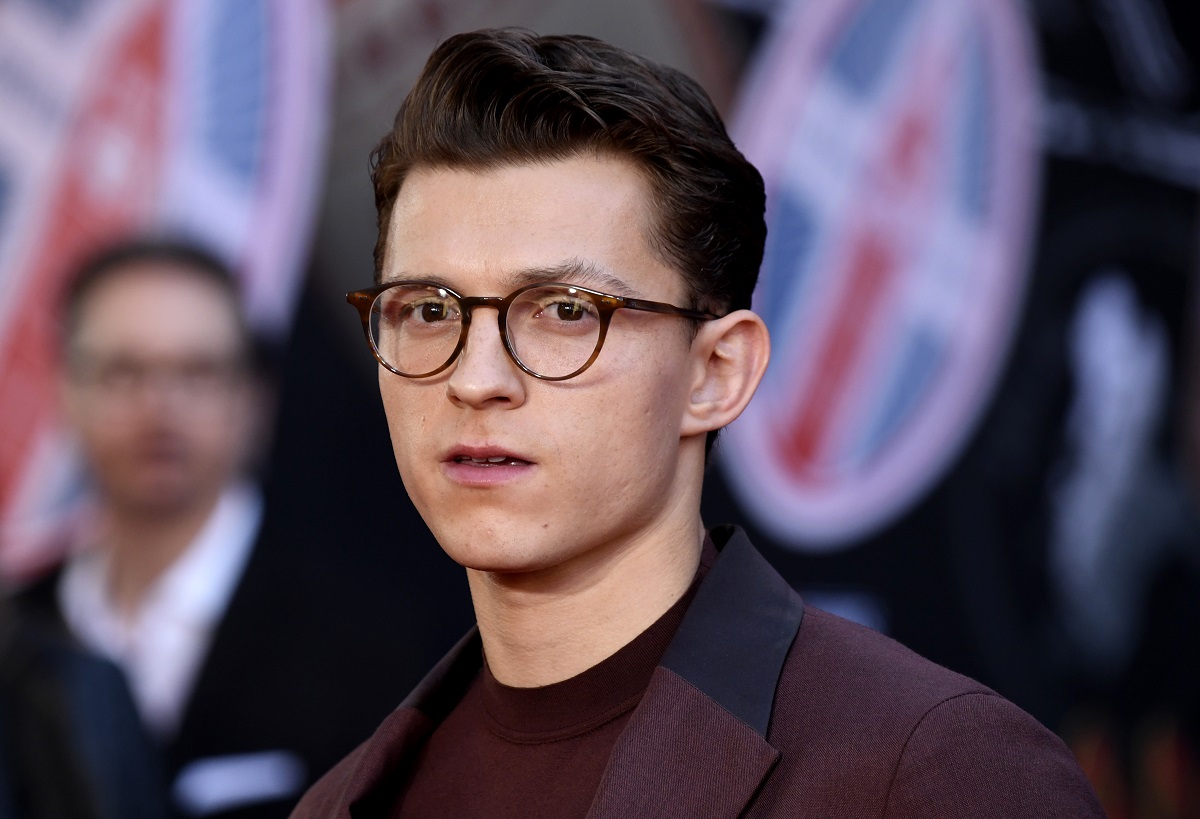 Tom Holland would love to star on ‘Euphoria’

Holland has been working with his Spider-Man co-stars Zendaya and Jacob Batalon for years. So, when asked about which TV show he would like to be on, the actor’s first thought went to his good friends. He said he would love to appear on Zendaya’s hit HBO series, Euphoria, with Batalon by his side.

“We were joking about this the other day,” he told Collider. “I’d love to be in Euphoria, but with Jacob Batalon. I’d love for us to just be in the background of one of Zendaya’s scenes, just because they’re two of my best friends and I would love to do anything with them, but also I love that show so it’d be nice to be a part of that.”

Tom Holland says Zendaya and Jacob Batalon are like family

There have been plenty of rumors about Spider-Man: No Way Home. Unconfirmed reports have suggested that Tobey Maguire and Andrew Garfield will appear as alternate universe Spider-Mans. And others have suggested Alfred Molina and Willam Dafoe would reprise their villainous roles from the previous films.

While none of these reports have been confirmed, Holland did reveal that the new movie is bigger than anything he’s ever done, including Avengers: Endgame. “It’s easily the most ambitious standalone superhero film I’ve ever been a part of,” he told Collider.

“It’s incredibly exciting, it’s funny, it’s emotional. It’s everything that you’d want in a superhero film. I’m loving it. I mean, I’ve loved all of them, but I’ve never had as much fun as I have on this one.”

Spider-Man: No Way Home is the third movie Holland is making with Batalon and Zendaya. And he says they’re now like his family.

“Being with Jacob and Zendaya again, being with John Watts again, with Amy Pascal and Kevin Feige and all those guys, it’s just like a family,” Holland added. “We’re having a great time. And we’re really, really making something very special.”

‘Spider-Man: No Way Home’ might be the last superhero film the actors make together

After Spider-Man: No Way Home, Holland’s contract with Sony will be up. So, for now, it doesn’t look like the studio has plans to bring him, Zendaya, or Batalon back as their Marvel characters anytime soon.

But when talking to Collider, Holland suggested he’ll return to the franchise without any hesitation if the studio asks. “So, I’ve always said to them if they want me back, I’ll be there in a heartbeat,” he revealed.

“I’ve loved every minute of being a part of this amazing world. It’s changed my life for the better. I’m so lucky to be here. If they want me back, I’ll be there. If they don’t, I will walk off into the sunset, a very, very happy person. It’s been an amazing journey.”