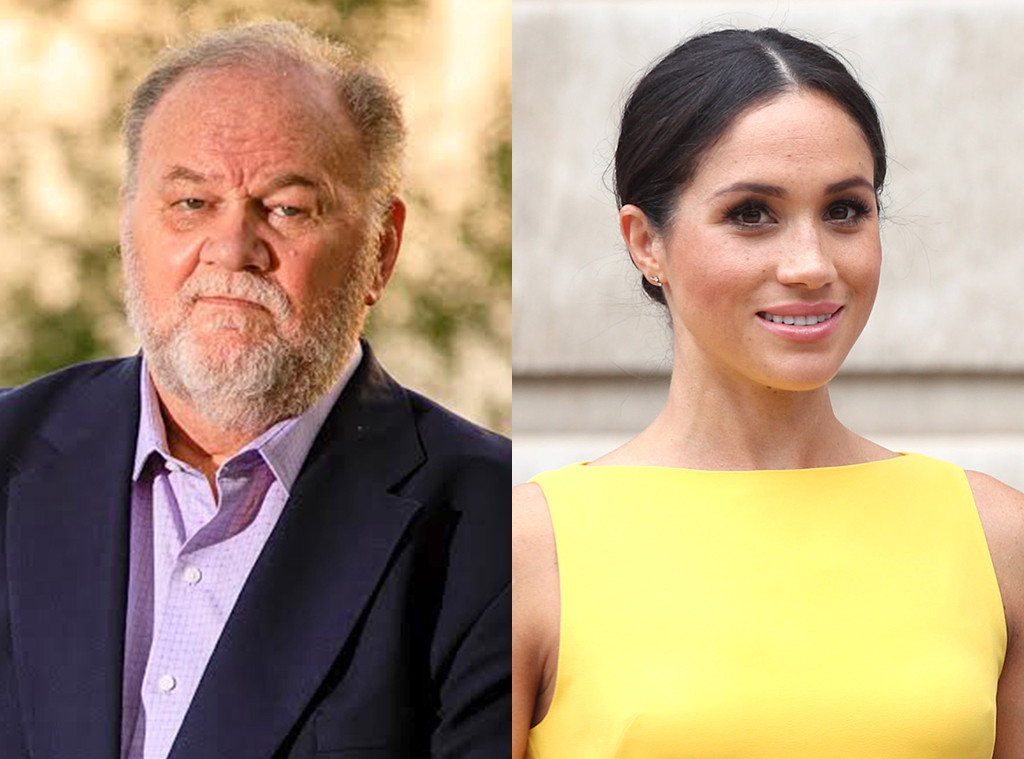 Thomas Markle is speaking out once again about his now-distant relationship with his daughter, Meghan Markle.

On Saturday, The Mail on Sunday posted an interview with the former lighting director where he discussed at length the “wall of silence” he believes Meghan and Prince Harry put up, as well as his lack of communication with his daughter. “Everything has been met with a stony silence,” he said.

Thomas asserted that he has been trying to get in touch with the Duchess of Sussex for some time now, but his calls have gone unanswered. He made similar statements in July, also in an interview with The Mail on Sunday. He said then, “She’d be nothing without me. I made her the Duchess she is today. Everything that Meghan is, I made her.”

He told Mail on Sunday in his most recent interview, “I’m hurt by what’s happened but I’m not going to stay silent.”

The 74-year-old claimed to the publication that his life had been “turned upside down” since Meghan got together with Prince Harry. The barrage of press and paparazzi apparently intensified when the royals announced they were expecting their first child together.

If there’s one message Thomas wants to get across to his daughter the Duchess, it’s that he wants to be able to talk to her. “If she would just speak to me, things could be different,” he expressed to Mail on Sunday. “I love Meghan very much. I want her and Harry to have a beautiful, healthy baby and a great life.”

He said, “I have made dozens of attempts to reach my daughter via text and letters, but she and Harry have put up a wall of silence.” Thomas explained to Mail on Sunday that he was continuing to speak out because he wanted to “get the truth out there.”

Upon hearing of his daughter’s pregnancy (he was apparently in the car waiting at the U.S.-Mexico border), he was “delighted.” He told The Mail on Sunday in October, “I was filled with love, joy and happiness for both my beautiful daughter and my son-in-law. A new baby is a blessing and I look forward to seeing a little Meghan or a little Harry.” 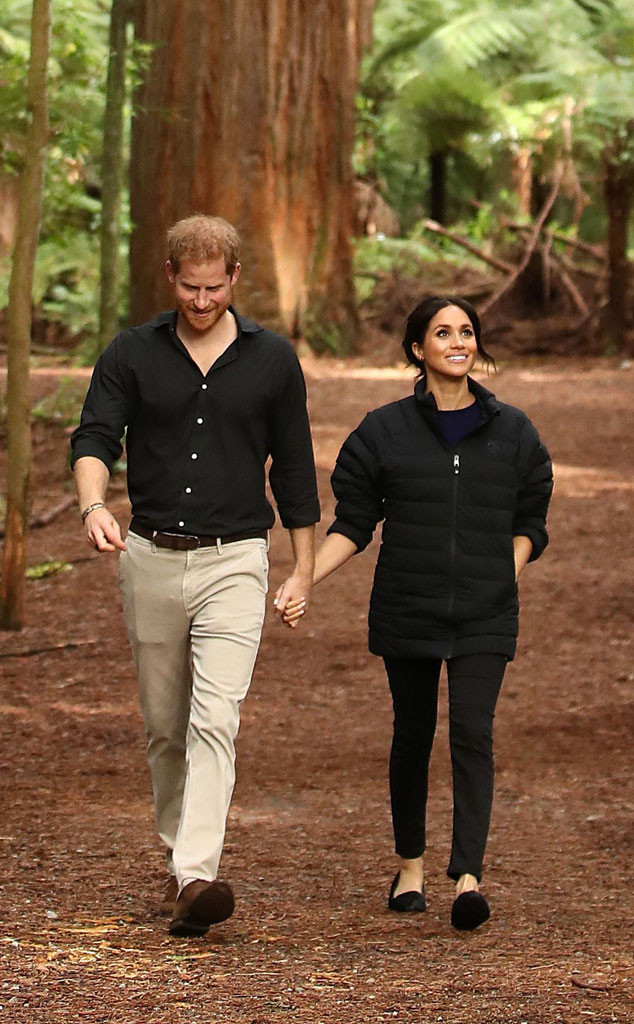 Another part of Thomas’ wide-ranging interview with the website was his sharing of cards allegedly written by Meghan when she was younger. “She wrote me hundreds of little cards and notes through the years,” he said.

One such letter read, “Daddy, I don’t express as often as I should how much you mean to me. Everything you do for me has turned me into who I am and I am so grateful. All I want to do is make you proud… and I promise, no matter what, I’ll do it. Thank you for everything daddy. I love you with all of my heart now and forever.”

While Thomas played defense for himself most of the time, he couldn’t believe the rumors that Meghan and Kate Middleton were allegedly feuding and that Meghan had spoke disrespectfully to palace employees. He voiced his concerns for his daughter, as he has oft done in other interviews. “The Meghan I know was always sweet, kind, generous. She was always demanding but never rude,” he said. “I don’t want to say or do anything to hurt my daughter but I worry she is going to hurt herself.”

The feud chatter between Meghan and Kate intensified so much that even Kensington Palace commented on it last weekend. According to The Sun, a palace spokesman told the publication that the “explosive row” between the sisters-in-law “never happened.”

Meghan and Prince Harry are even expected to spend Christmas with Kate and Prince William at Queen Elizabeth’s Sandringham Estate.

Thomas just hopes that “some day” he’ll be reunited with his daughter.

“Their treatment of me is harsh, hurtful and unforgiving. I’m being punished for things I didn’t say,” he said. “It’s all bulls–t. Meghan and I never had any problems before this.”