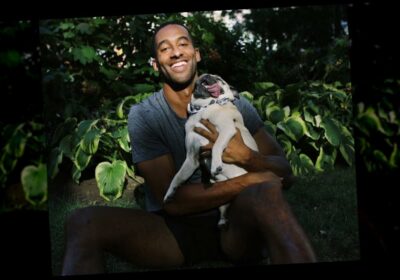 Matt James’ season of The Bachelor premieres Monday, January 4, and we already know some things about the ladies who will be vying for his heart. For instance, the 32 women, who were chosen from across the country, and even as far away as Ethiopia, range in age from 21 to 32, and list their careers on their ABC bios as everything from a realtor, to “Queen.” We can’t wait to see what that means!

Meanwhile, one woman who is hoping to connect with the 28-year-old North Carolina native has a very famous parent. Kit Keenan is 21, and also happens to be the daughter of a fashion designer whose name we are all familiar with. In fact, Keenan is already embedded in the fashion world herself, helming a brand aptly called KIT, according to People. So whose daughter is Keenan, and will her fame connection be a factor in her search for love on The Bachelor?

Kit Keenan grew up rich but wants a real relationship

Well, Kennan’s mom is actually designer Cynthia Rowley (via Cheat Sheet). The world renowned fashion maven is worth a jaw-dropping $100 million given her success in the industry since the late 1980s, according to Celebrity Net Worth.

Clearly, Keenan grew up with quite a bit of privilege, and in fact, according to her ABC bio, the blonde beauty still lives at home with her parents — her father is Bill Keenan, an interior designer. She is also said to be finishing her last year of undergrad at New York University. Keenan told Vanity Fair in 2016, “While I’m still living at home, it’s really cool to like, be able to hang out with my parents as much as possible before I go out and have my own life.”

Her bio also notes she feels incredibly mature despite her young age, and is ready for a serious commitment. We’ll see if she hits it off with James soon enough — incidentally, he should be warned she is not into guys who wear flip flops.