These ‘Behind Her Eyes’ Sex Scenes Are So Very Steamy 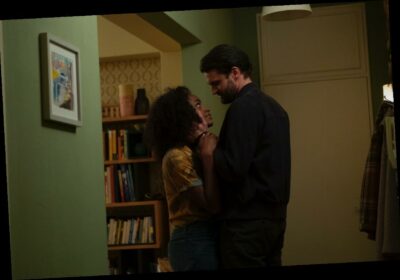 The series is based on the novel of the same name by author Sarah Pinborough and follows a single mom named Louise (Simona Brown) who has an affair with her new boss, David (Tom Bateman). The catch is that David is married to a woman named Adele (Eve Hewson) who secretly befriends Louise behind her husband’s back. The two women are keeping their friendship a secret from David while Louise and David are (obviously) keeping their affair secret from Adele.

Warning: Spoilers for Behind Her Eyes follow. While there’s actually so much more to the series than the sexy,-jealousy fueled love triangle (um, like that ending), it’s pretty hard to ignore how hot the hookups are. Here are the steamiest sex scenes that’ll distract you if the creepy storyline has you triple-checking your locks and counting your fingers: 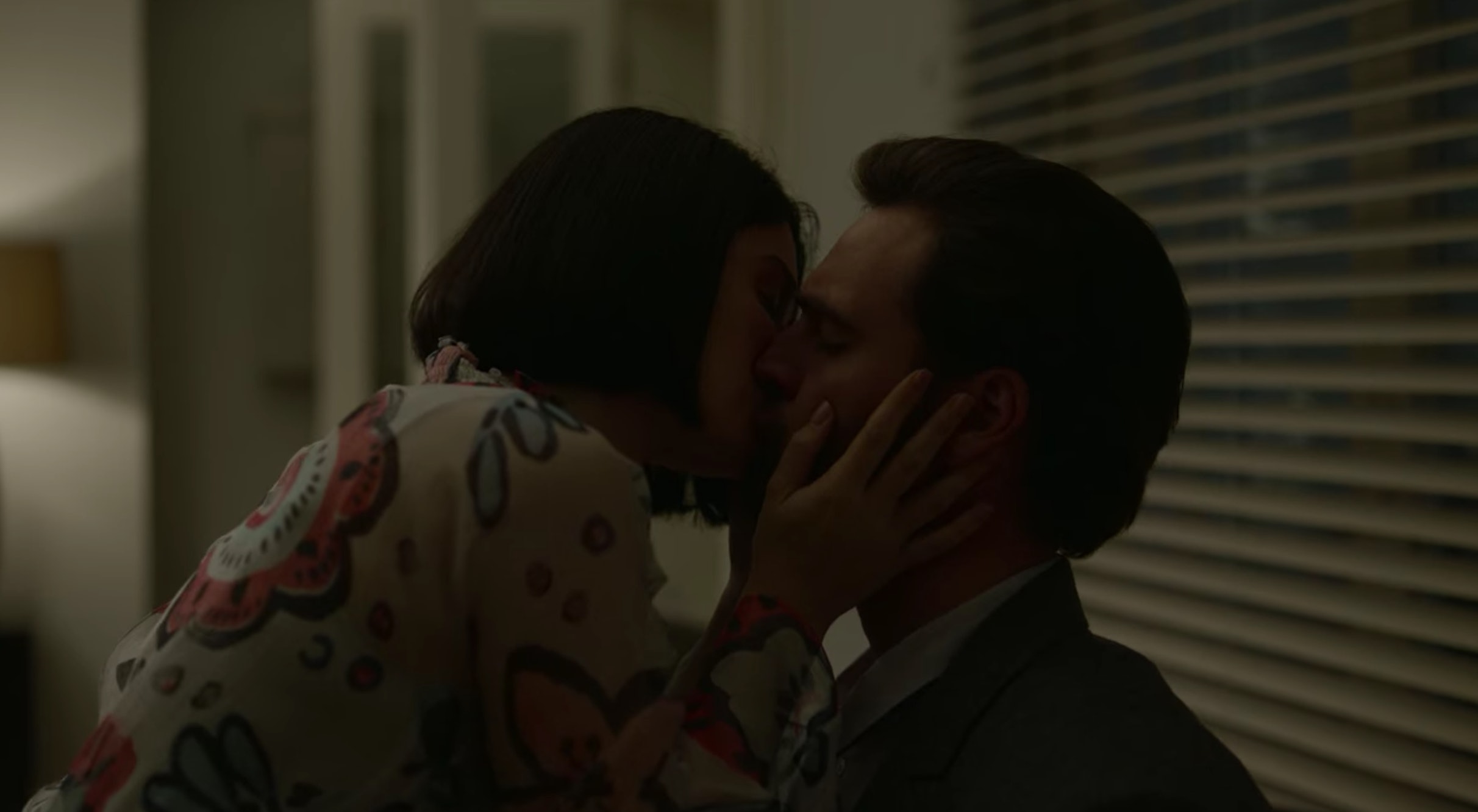 After attending a dinner in celebration of David’s new job, he and Adele return home and viewers get the first look at the strained intimacy between them. While David has been chilly to his wife thus far, it’s not until you watch them have sex that you really start to wonder what’s going on. At first they’re in missionary, but when Adele tells David she loves him and he doesn’t say it back, they switch positions and he avoids looking at her while having sex with her from behind.

Up until this moment, David and Louise had only shared one ill-fated kiss the night they met and were just flirty co-workers in the office since. But when Louise called in sick to work, David "casually" stopped by her apartment to check on her.

After some wine and a confession from David about how unhappy he was at home, the pair started making out and had passionate sex in Louise’s bedroom. The difference in David’s demeanor between his hook-up with Louise and his sex with Adele is a good indication as to where his heart does — and doesn’t — lie. 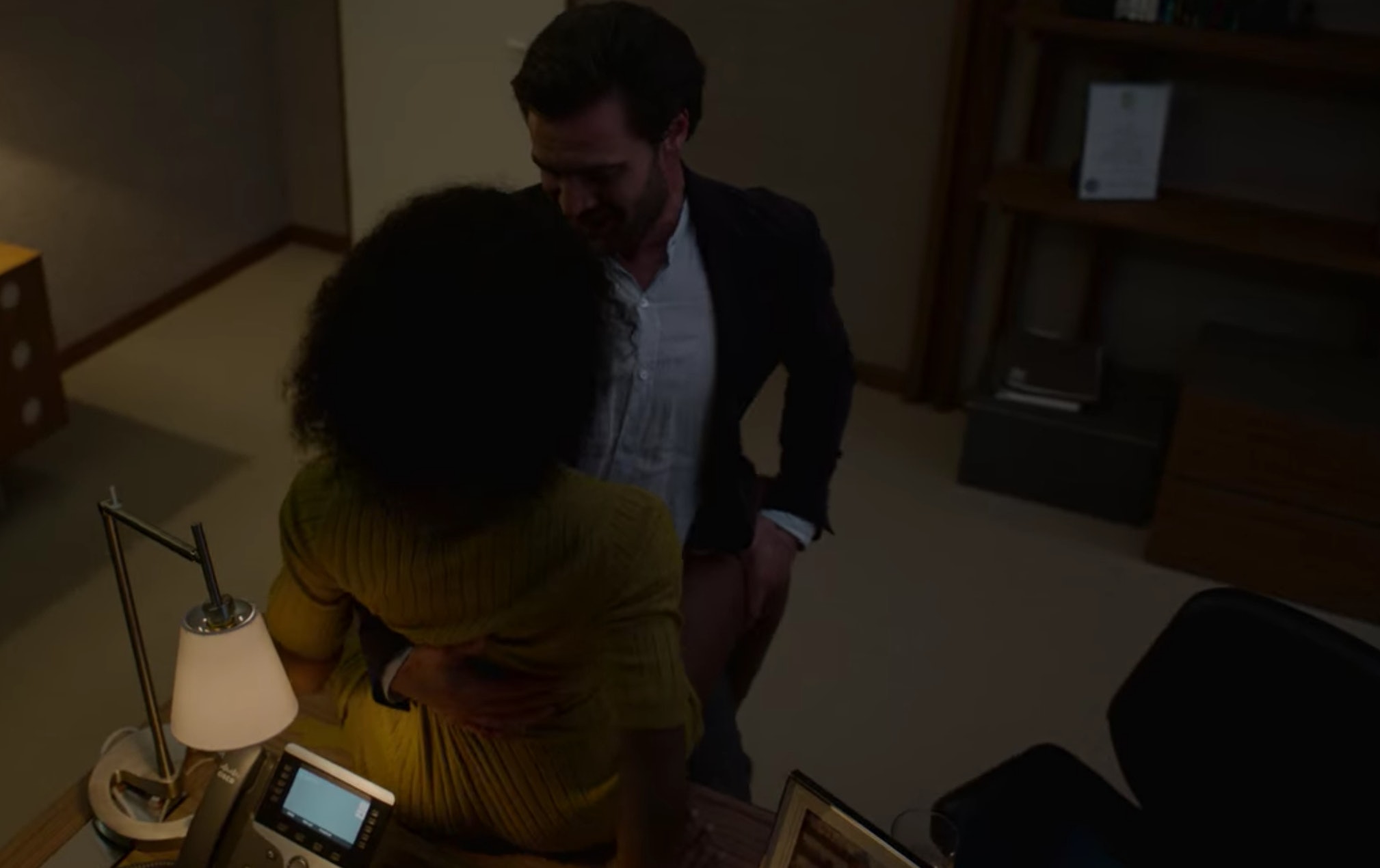 Even though Louise told David hooking up was a mistake, after staying late at work and handling a difficult patient together, the two are alone and riding high on endorphins. When David invites Louise into his office for a drink, things quickly escalate and they start going at it on his desk. This sparks the beginning of their full-fledged affair.

What makes David and Louise’s sex montage so scandalous is the fact that it’s intertwined with a montage of Louise and Adele becoming closer as well. As David and Louise are having passionate sex all over her apartment, Louise is also seen laughing and bonding with Adele, showing how both relationships are progressing and adding an even more thrilling level of taboo to her affair with David. 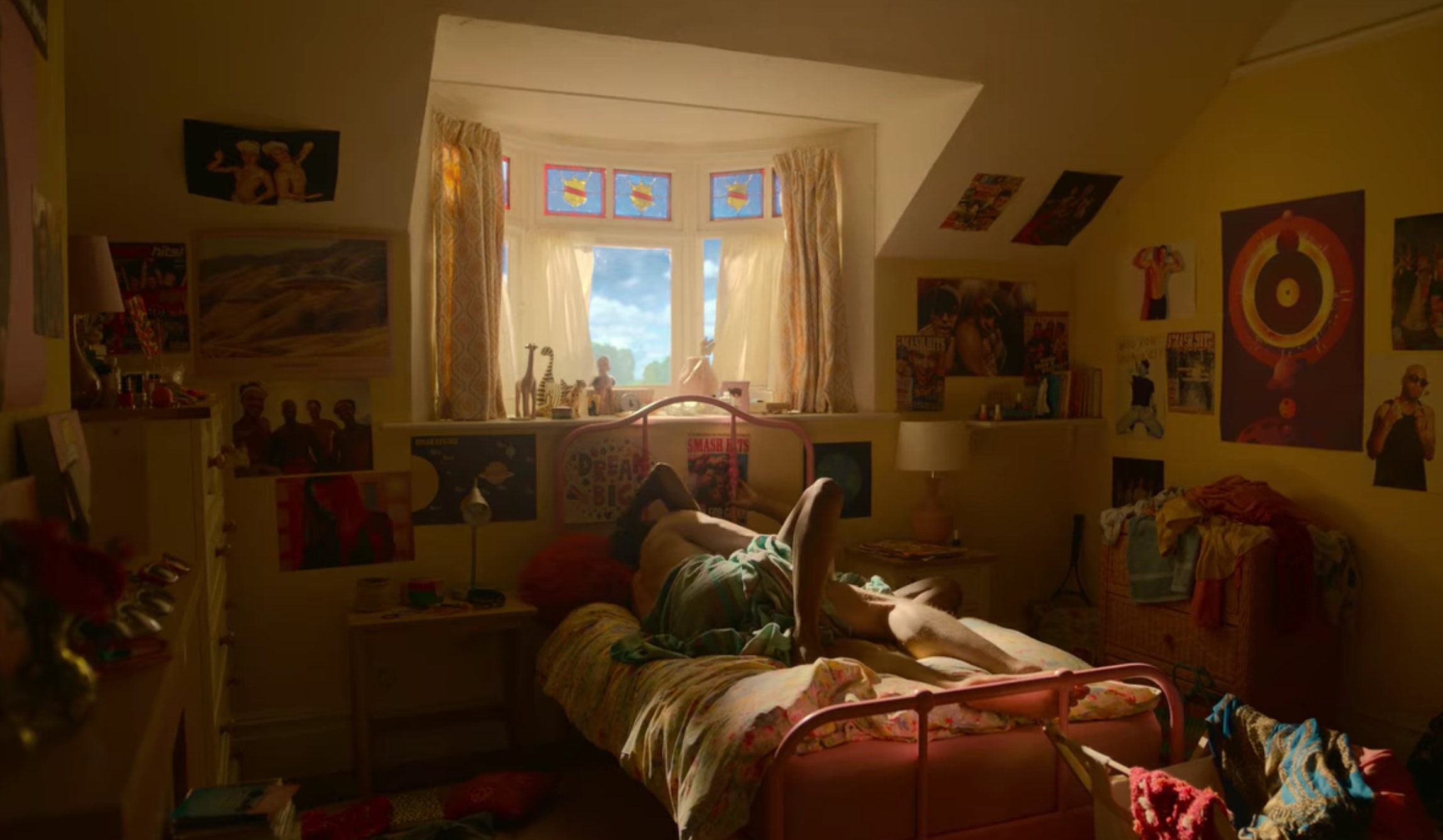 A major turning point for Louise was when she learned how to combat her night terrors thanks to Adele’s help. When Louise is finally able to lucid dream, she pictures her childhood home in her sleep. Episode 4 opens with Louse and David having sex in Louise’s childhood bedroom before she wakes up, fully refreshed for the first time in ages. No, it’s not the most graphic hook up, but having an orgasm while sleeping is definitely something to admire.

In the final episode of Season 1, fans learn Rob pretty much fell in love with David at first sight and was wildly jealous of Adele’s relationship with him. In a flashback, viewers see Rob astral projecting (floating out of his body and moving around the world at will) to watch a younger David and Adele have sex. The voyeuristic act — which fans were finally able to understand was a component throughout the series — is a strange mix of horrifying and hot.

While there’s no news on a Season 2, at least viewers can rewatch Season 1 of Behind Her Eyes on Netflix to catch any missed clues or toe-curling sex scenes.