The Truth About Sandra Lee’s Engagement 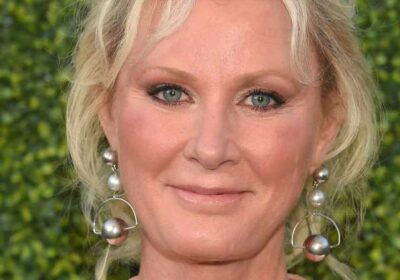 Sandra Lee is engaged to Ben Youcef, and the couple celebrated their engagement in Paris. According to the New York Post, Youcef and Lee were out and about in Paris, and the lifestyle guru was wearing a “dazzling new diamond engagement ring” on her left ring finger. The former girlfriend of Andrew Cuomo got engaged the same week Cuomo resigned as governor of New York due to sexual harassment allegations.

Lee and Cuomo dated for 14 years, breaking up in 2019 amidst rumors that the New York governor cheated on her. According to the New York Post, sources said that Cuomo’s reported infidelities were an “open secret,” and Lee was devastated by the split. According to the Daily Mail, Cuomo told Lee he couldn’t marry her during because of his Catholic faith. The outlet reported that Lee wanted to marry Cuomo and even picked out an engagement ring she wanted him to buy for her.

The Post reported that the celebrity chef moved to Malibu, California, after the breakup with Cuomo. Lee kept a low profile after her move west, staying out of the spotlight. In July 2021, Lee made her first red carpet appearance since her split with Cuomo. Lee looked stunning at a gala for UNICEF in Capri, Italy. The star of “Sandra’s Money Saving Meals” told People, “I’m having the best summer of my life.” Keep reading to learn the truth about Lee’s engagement!

Sandra Lee and Ben Youcef are over heels in love 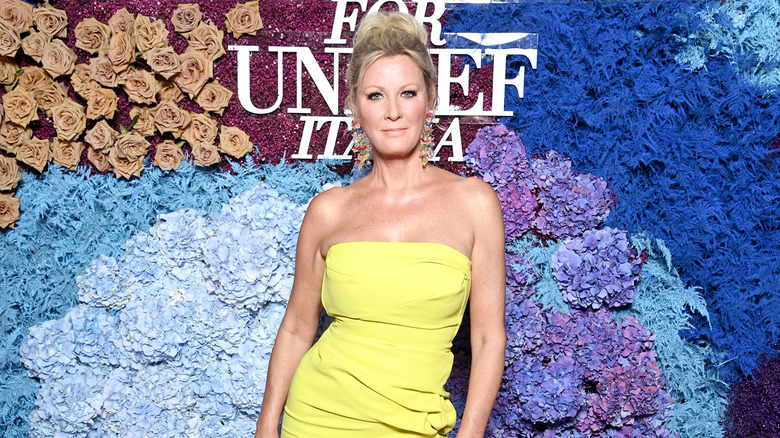 The New York Post reported that Ben Youcef asked Sandra Lee to marry him in Paris, aka the City of Love. A source close to Youcef said to the outlet, “Ben is incredibly protective of Sandra. They’re soulmates and head over heels in love.” Paparazzi spotted the celebrity chef and her fiance outside Parisian restaurant L’Avenue on August 14, heading into dinner.

Lee’s former boyfriend, New York Governor Andrew Cuomo, resigned on August 10 after a report about sexual harassment report against Cuomo came out. Meanwhile, Lee is reportedly worried about Cuomo’s daughters, Michaela, Cara, and Mariah, and the impact Cuomo’s sexual harassment scandal is having on them. A source told the New York Post that Cuomo’s daughters “remain her main concern in the wake of the scandal.”

People reported that the Food Network star met Youcef in March 2021 at a Santa Monica restaurant. A source told the magazine that Lee and Youcef had “an undeniable connection.” According to People, Youcef is a divorced father with two children. He is an actor, producer, and nonprofit leader, who is 13 years younger than Lee. A source close to the couple told Page Six, “He [Ben] is as beautiful inside as he is outside — they make a gorgeous couple. They’re both extremely spiritual.”

If you or anyone you know has been a victim of sexual assault, help is available. Visit the Rape, Abuse & Incest National Network website or contact RAINN’s National Helpline at 1-800-656-HOPE (4673).