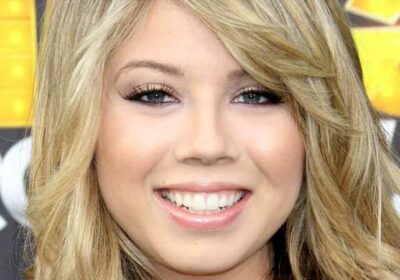 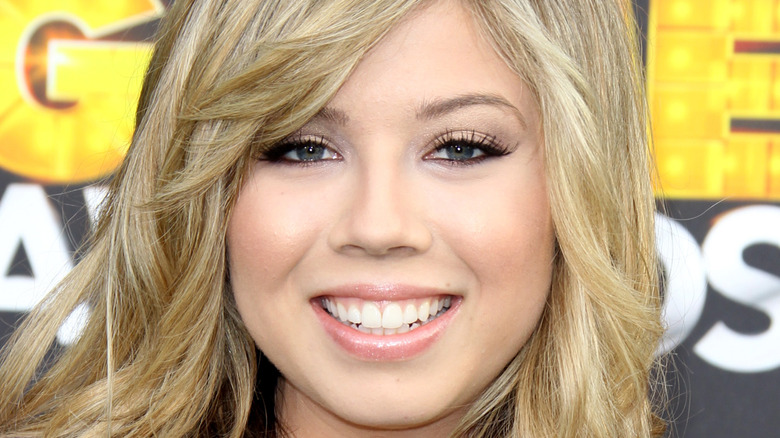 It seems like Jennette McCurdy’s life has always been an open book, and her dating history is no exception. McCurdy was only a child when she started landing guest television roles on “Mad TV,” “Malcolm In The Middle,” “Judging Amy,” and “Will and Grace,” per IMDb. Once she landed her breakout role as Samantha Pucket on the Nickelodeon tween sitcom “iCarly”, McCurdy’s star was on the rise — and so was her love life.

McCurdy was only 15 when she joined the cast of “iCarly” in 2007, and that’s when her romantic life — and speculation surrounding it — began. The first person to churn the rumor mill about McCurdy’s dating status was Max Ehrich, the former “The Young and the Restless” star who was previously engaged to Demi Lovato (via Gossip Gist). According to J-14, McCurdy and Ehrich became friends when he guest-starred on “iCarly” in 2010, at which point the gossip mill claimed they were dating. However, the actress clarified years later that they’d been nothing but friends. The same can’t be said for someone else she met on the “iCarly” set, though. 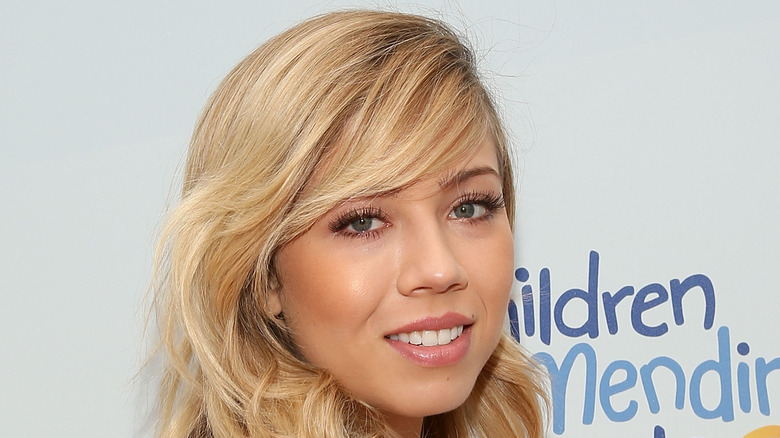 While Jennette McCurdy played “iCarly”‘s sarcastic and quirky Sam on-screen, off-screen her life wasn’t all fun and games. Her mother was suffering from breast cancer, which she eventually died from in 2013, according to Hollywood Life.

When she was 18 years old, McCurdy began dating Paul Glaser, a man who worked behind the scenes of her hit Nick sitcom. But according to J-14, the couple broke up before her the star’s mother passed. McCurdy reflected on that time in an interview with Vulture: “I put my feelings of love toward someone other than my mother, who had been the receiver of all that love up until that point,” she said (via J-14). “I knew she was leaving, and I was panicking, and I think there was just a part of myself that was ready to switch these feelings of love toward a new person. I needed to go through that loss on my own. I felt that I would put too much of myself into another person, and become very attached. I thought, ‘Oh, if I share this loss with someone, and I share this part of myself with someone, and this reality with someone, then they become my reality.’ And that thought scared me.”

Jennette McCurdy caused quite a stir with one boyfriend 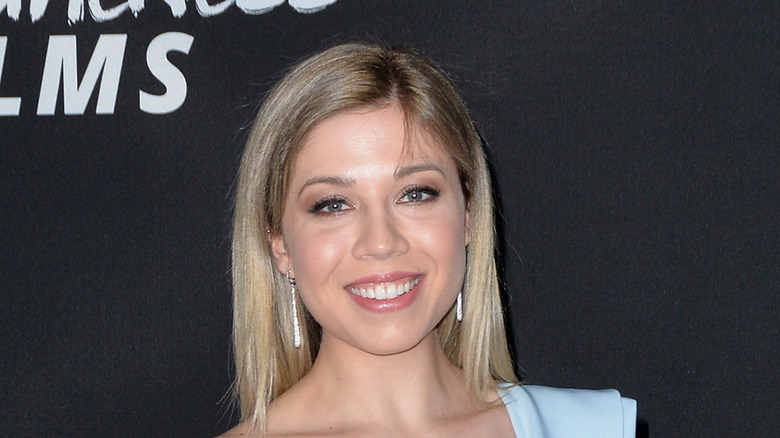 Right around the time her mother died, Jennette McCurdy went public with a new romance — this time with NBA star Renee Drummond, who she reportedly met through social media (via J-14). Some parts of their relationship even played out on social media in a controversial way.

McCurdy’s and Drummond’s romance didn’t last long, and by 2014 she had revealed a few things about him on the podcast “You Made It Weird,” which is hosted by Peter Holmes. On the show, she said he wasn’t the greatest kisser, according to The Cinemaholic. Things got even more chaotic a few days later when photos of the actress in lingerie showed up online. McCurdy then took to Twitter to explain them, saying: “To anyone disappointed: I sent those pics to one person. You can connect the dots. Shocked someone would stoop so low. I just speak with candor.”

When some took her tweet to imply that Drummond is the one who leaked the pics, he denied it and tweeted his own defense. “For all the speculations about leaking anything, I have nothing to do with it. I’m focused on basketball. Thank you,” he wrote (via Twitter).

Jennette McCurdy moved on with this co-star 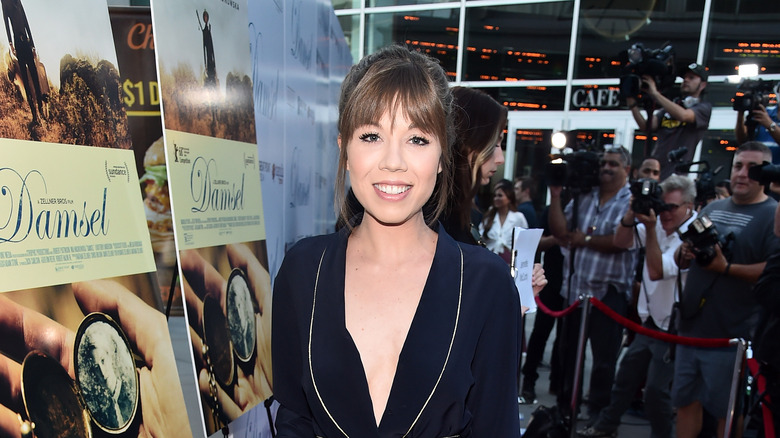 From 2015 to 2016, Jennette McCurdy starred on the Netflix series “Between,” which Netflix describes as a story about a town where everyone over 21 dies of a mystery disease and the younger survivors must live in quarantine. According to J-14, McCurdy dated her co-star on the show, Jesse Cerere. However, the romance did not last long, and J-14 reported that McCurdy took any snaps illustrating public displays of affection off her social media pages by 2016.

A year later, McCurdy stopped performing for nearly three years until she opened a one-woman show about her mother’s death called “I’m Glad That My Mom Died” (via Elite Daily). She did several performances in early 2020 until live theater was shut down across the country. She later declined to join the cast of the new “iCarly” reboot, which left many fans shocked (via Teen Vogue). She’s also managed to stay quiet about her love life in recent years. Considering she’d already seen her fair share of drama at such a young age, it makes all the sense in the world.