The Truth About Dax Shepard And Monica Padman’s Relationship 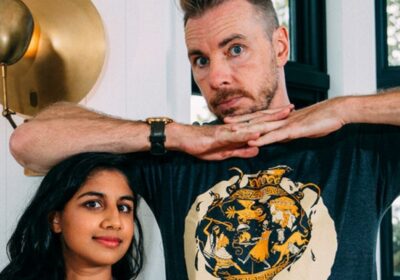 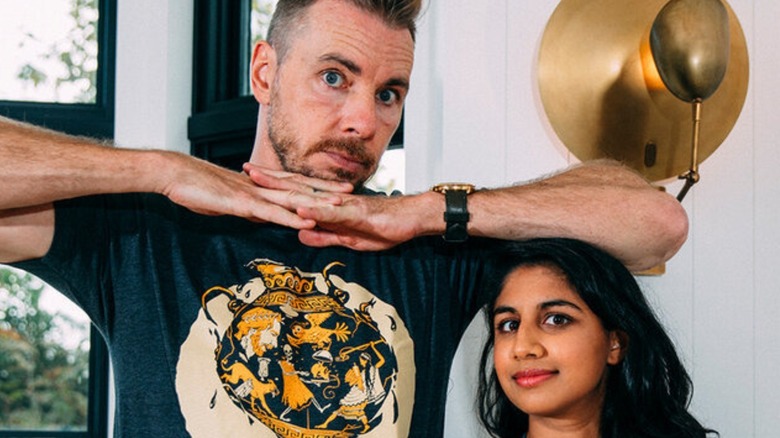 Every effective team has people with different skillsets. And while Dax Shepard and Monica Padman couldn’t seem more different in about every way, the truth is their differences make them the #dynamicduo for the highly popular “Armchair Expert” podcast.

At one point, Padman was an up-and-coming actress, and a successful babysitter, who got a fateful text from Kristen Bell asking if she wanted to watch her then five-month-old baby (via Jen Hatmaker). This unlikely introduction helped meld Padman to becoming a trusted member of the entire Shepard/Bell family. The multi-talented actress currently helps write monologues for Bell as well as screen commercial appearances. On the podcast, Padman is in charge of fact-checking, editing, and scheduling, which allows her to take a slightly backseat role during broadcasts where Shepard’s charismatic personality often takes the lead (via New York Times).

Dax and Monica create an atmosphere of authenticity 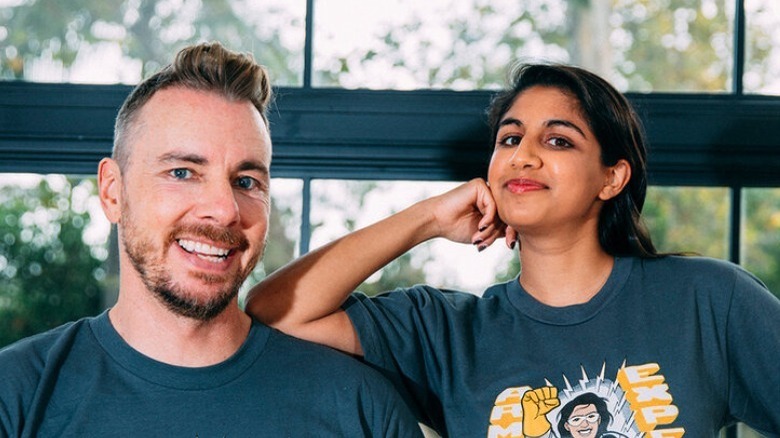 Where Dax Shepard is known for his transparency and sometimes overemphasis on topics, Monica Padman intervenes with data-driven fact checks and statistics as needed. The combination creates an atmosphere that according to celebrity guest Monica Lewinsky, “You know how they pump oxygen into casinos?” she said, per the New York Times. “It’s sort of like Dax and Monica pump some form of invisible truth serum into the air in the attic.”

While the show now speaks for itself in reputation and appeal, each co-host and co-creator helped bring different things to the table. Shepard’s initial celebrity connections provides to the viral success of the podcast, which now brings it’s own guest lineup. Another part of this success is due to Padman’s conscientious editing that allows vulnerable celebs to remove parts of an interview they feel uncomfortable with.

The extreme balance created by the relationship between Shepard and Padman is what makes this venture sensational without sensationalizing any facts or exploiting any guests for clicks.