Home » Celebrities » The Truth About Claudia And Kellyanne Conway Today

The Truth About Claudia And Kellyanne Conway Today 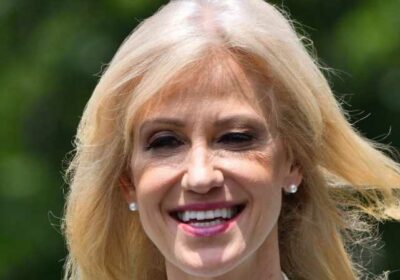 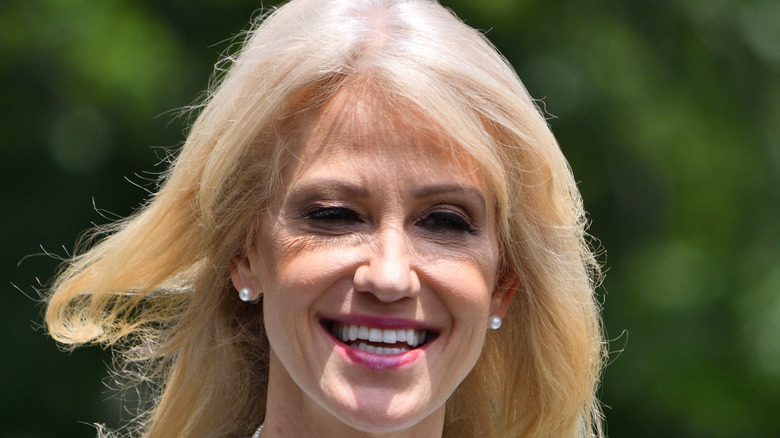 A reality of family life is that parents and their teenage children will clash as they grow up, but the relationship between Kellyanne Conway and her daughter Claudia had been raising more than a few eyebrows over the past year or so. The younger Conway, 16, gained a substantial following across social media — particularly TikTok — and didn’t hold back on her criticisms of former president Donald Trump in her videos. This marked a sharp divide with her mother, who served as Senior Counselor to the President from 2017 to 2020 and is a prominent conservative voice (via Romper).

A year ago, Claudia claimed that her parents’ marriage had “failed” (via Deadline), and a month later shared that she was seeking emancipation (via Today). Last October, Claudia’s TikTok followers saw what looked like her mom snatching her phone from her mid-sentence — and banning her from electronics — and witnessed plenty of shouting between the pair in January this year (via TMZ), Claudia accusing Kellyanne as having been “physically, mentally and emotionally abusive” (via Vox). After a topless photo was shared on Kellyanne’s Twitter account — later confirmed to be of Claudia — even the police got involved with the family (via 7NEWS). A few months down the line, what’s the relationship between the two like right now?

The Conways are getting on better now 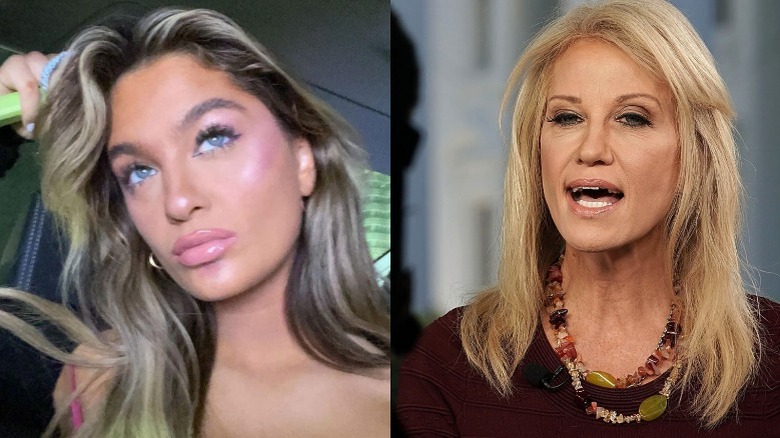 Claudia Conway has been back on TikTok to let her followers know what’s been going on, and it looks like things between her and her mom have been improving. In a series of TikToks, she describes their relationship as “actually really good right now”, and said that both of them have received help and support over the course of recent months — surely a good sign after what they went through last year and at the start of this year (via TMZ).

Claudia reveals that her mother has had her own struggles too. While she doesn’t go into too much detail, she makes it clear that both of them have had things to deal with, which could explain the friction between them. It’s not the first time we’ve heard from Claudia since January, however. The teen appeared on “American Idol” earlier this year, making it past her first audition but ultimately falling during the duets round (via Vanity Fair).