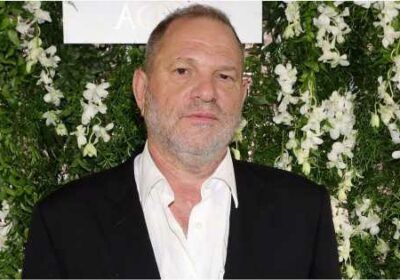 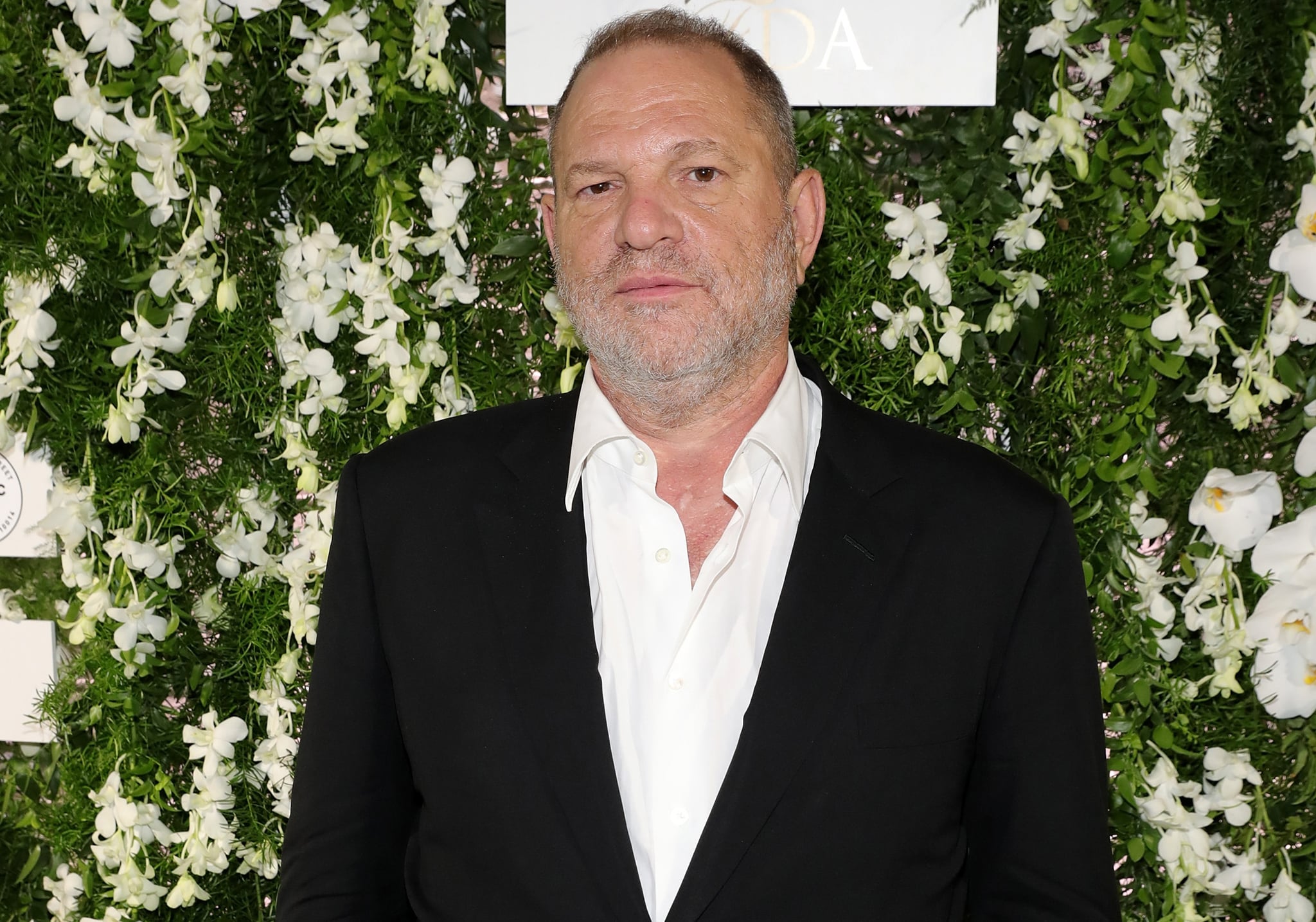 The new movie “She Said,” which hits theaters on Nov. 18, is based on the memoir of the same name by Jodi Kantor and Megan Twohey. It follows their quest to break the news of Harvey Weinstein’s sexual misconduct in The New York Times in 2017. Kantor and Twohey, portrayed by Zoe Kazan and Carey Mulligan, respectively, in the film, published their first investigation in the Times on Oct. 5, 2017; in their reporting, they found allegations of harassment and assault reaching back to the 1990s. Five days later, they published a follow-up account, and Ronan Farrow published his own investigation into Weinstein in The New Yorker. Dozens of more allegations would follow. According to The Cut, as of 2020, more than 100 women had come forward with accusations against the disgraced producer.

Ahead, we’re breaking down the true story that inspired “She Said” and where Weinstein’s cases stand now.

Who Is Harvey Weinstein?

The 70-year-old is the cofounder of Miramax and produced films such as “Pulp Fiction,” “Good Will Hunting,” and “Shakespeare in Love,” as well as TV shows like “Project Runway.” In 2005, Weinstein started his own film company with his brother, Bob, called the Weinstein Company. Weinstein is considered the father of modern, aggressive Oscar campaigning, and, according to Forbes, movies he worked on received 341 Oscar nominations and won 81. After the allegations came out against Weinstein, the company tried to arrange a buyout that failed. In 2018, it filed for bankruptcy and its assets were acquired by Lantern Entertainment.

Weinstein married former model and Marchesa cofounder Georgina Chapman in December 2007, and they have two kids together. Weinstein also shares three children with ex-wife Eve Chilton. Chapman separated from Weinstein following the allegations in 2017. Their divorce was finalized in 2021.

Weinstein released a statement to The New York Times on Oct. 5, in which he apologized for his behavior and announced that he would be taking a leave of absence to “deal with the issue head on.” “I appreciate the way I’ve behaved with colleagues in the past has caused a lot of pain, and I sincerely apologize for it,” he stated. “Though I’m trying to do better, I know I have a long way to go.” While he didn’t directly mention his wife or his kids, Weinstein did quote JAY-Z’s “4:44” album, writing in the statement, “JAY-Z wrote in ‘4:44,’ ‘I’m not the man I thought I was, and I better be that man for my children.’ The same is true for me. I want a second chance in the community, but I know I’ve got work to do to earn it.”

Weinstein’s attorney, Charles J. Harder, told Page Six on the same day that Weinstein was planning to sue the Times for publishing “a story that is saturated with false and defamatory statements.” Weinstein never filed suit against the paper. Weinstein’s lawyers have continued to deny criminal wrongdoing on Weinstein’s part.

Where Is Harvey Weinstein Now?

In May 2018, Weinstein was charged with “rape, criminal sex act, sex abuse and sexual misconduct for incidents involving two separate women” by the New York County District Attorney’s Office, and he surrendered to police that day. Later, in January 2020, he was also charged in Los Angeles with raping one woman and sexually assaulting another woman. In February 2020, a New York jury convicted Weinstein of one count of criminal sexual assault in the first degree and one count of rape in the third degree. He was sentenced to 23 years in prison in March of that year.

In July 2021, Weinstein pleaded not guilty to the charges in Los Angeles. The trial began in October 2022 and is currently ongoing, and Weinstein is being held in the Twin Towers jail in Los Angeles.

Earlier this year, Metropolitan Police in London also charged Weinstein with two counts of indecent assault, dating back to 1996.